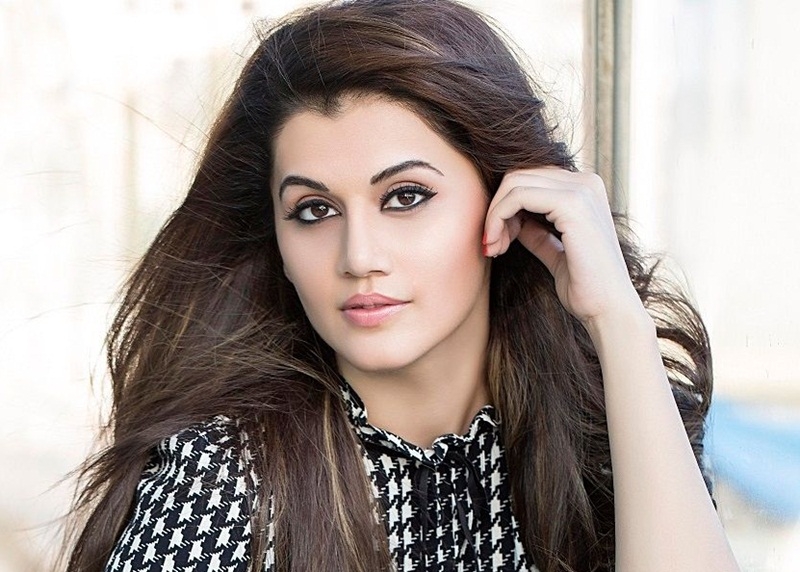 Starting from the Tanushree Dutta story about Nana Patekar to now recent allegations on Anu Malik, the #MeToo movement has spread its wings across varied aspects of the Bollywood industry. Followed by the outrage of sexual harassment allegations that has been plaguing the industry for over a month, CINTAA decided to take a firm stand on the matter and appointed a new jury for dealing with sexual harassment cases and speaking to survivors. Coming from varied departments of film and film industries, this jury includes actresses like Raveena Tandon and Taapsee Pannu. And now,  after Raveena spoke about the ongoing issue, it was time for Taapsee to address the elephant in the room.

While Taapsee Pannu clearly maintained that she has never faced sexual harassment in the industry, the actress, however, also added in the same breath that she is glad that many survivors came out with their stories. She also lauded their courage. Taapsee is also quite surprised with the way #MeToo movement gained momentum as she stated that many didn’t believe that it would never happen in India despite its prominence in the U.S. and the Hollywood industry.

She expressed her concerns further wherein she asserted that she as a member appointed by CINTAA would strive to create a cleaner workplace. She reinstated on the need to clean the dirt considering that the film industry is their bread and butter. She also vowed to make better guidelines for women and speak to survivors on dealing with ongoing allegations. She also encouraged other women to speak up by stating that they are the only ones who can speak up about their own stories.

Elaborating on what the first meeting would be like, the actress has revealed that they are yet to discuss if it will be damage control or just prevention. She clearly described about it adding that the idea is to bring together a group of people, not just actresses but people from other departments and behind the camera who can sit together and discuss about the further action that needs to be taken on the issue.