#MeToo Effect: Emraan Hashmi to include anti-sexual harassment clauses in employment contracts of his company 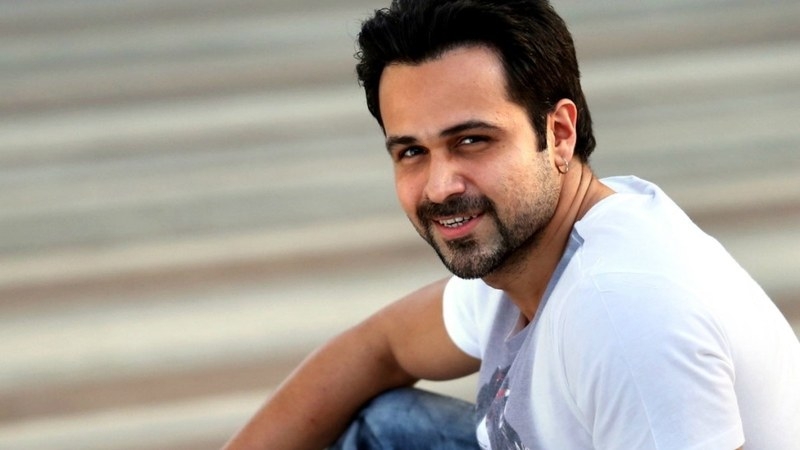 In the wake of the #MeToo and #TimesUp movement, Emraan Hashmi has decided to include a clause incorporating the Sexual Harassment of Women at Workplace act in his employment contracts and crew contracts (Prevention, Prohibition & Redressal) to safeguard women at their workplaces and forewarn men to not cross the line.

After multiple conversations with his lawyers and from his own experiences of discussing agreements with production houses through the course of his career, Emraan will add a sexual harassment clause to his contracts, along with other clauses concerning confidentiality and termination.

Says Emraan Hashmi who also turns producer with Cheat India, “Such clauses are already in contracts in several industries, including MNCs. No film production company has enforced it so far, but with the #MeToo movement that started a decade ago, picking up steam in the West last year and inching towards India, with someone being outed almost every hour on the social media, such clauses have become imperative. In my company at least, it will include both male and female cast and crew members”.

Looking at the situation from a fair perspective says Emraan Hashmi, “If there are male bosses, there are female bosses too. While it’s only right that the law favours a woman and protects her, there is a need for some correction or revision because with men could also be vulnerable.”