"Don't Look Up" centres around two low-level astronomers who embark on a media tour to warn humankind of an approaching asteroid that will destroy the planet. Lawrence and DiCaprio are expected to play the two astronomers, but Netflix would not confirm. Besides Lawrence, previously announced cast members also include Cate Blanchett and Rob Morgan.

McKay, known for the Oscar nominated "Vice", a biopic on former vice-president Dick Cheney, and comedies like "Step Brothers", has penned the script of the new project. McKay will also produce under his Hyperobject Industries banner with Kevin Messick. The film is slated to start shooting before year end. 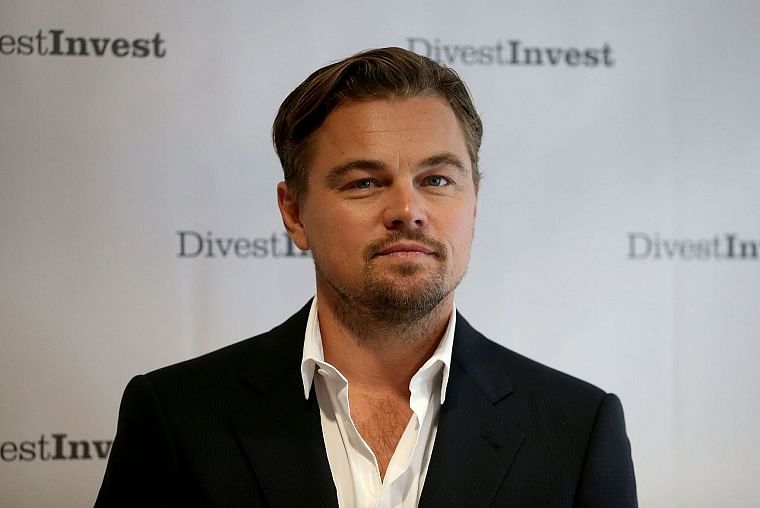