Raazi revolves around a young Kashmiri girl named Sehmat, played by Alia, who agrees to marry a Pakistani Army officer in order to spy for India

Lucknow: The Alia Bhatt-Vicky Kaushal starrer "Raazi" did not do justice to his book, on which the film is based, claims author Harinder Sikka.

"Raazi" directed by Meghna Gulzar, is based on Sikka's book "Calling Sehmat", and the author says he was not happy over omission of the highlight "Tricolour scene" in the film, which is based on a real incident during the 1971 Indo-Pakistan war.

The story revolves around a young Kashmiri girl named Sehmat, played by Alia, who agrees to marry a Pakistani Army officer in order to spy for India.

"In the book, the story ends with Sehmat saluting the Tricolour. If the film had the same ending, the film would have won the National Award. I told the director that you have stopped the film from getting National Award by cutting the Tricolour scene in the film. Though this was done by the wishes of the filmmakers, but I still have a resentment over it," Sikka said.

Talking about the book, Sikka said: "I was a person who had never written a book, and my first book 'Calling Sehmat' sold around five lakh copies. Sehmat taught me how to live. We very easily paint all Kashmiri Muslims with the same brush, saying that Kashmiris are terrorists. We have to understand that no mother wants her son to carry a stone in his hand. Terrorism has been being funded there for so many years but there have also been Kashmiris like Sehmat who gave up their entire families for the country. Much has changed since the abrogation of Article 370. My next book is 'Section 370', and Sehmat is the inspiration again."

Sikka expressed his opinion during the session, "Yatharth or Kalpana ka Saath" at the Dainik Jagran Samvadi here. 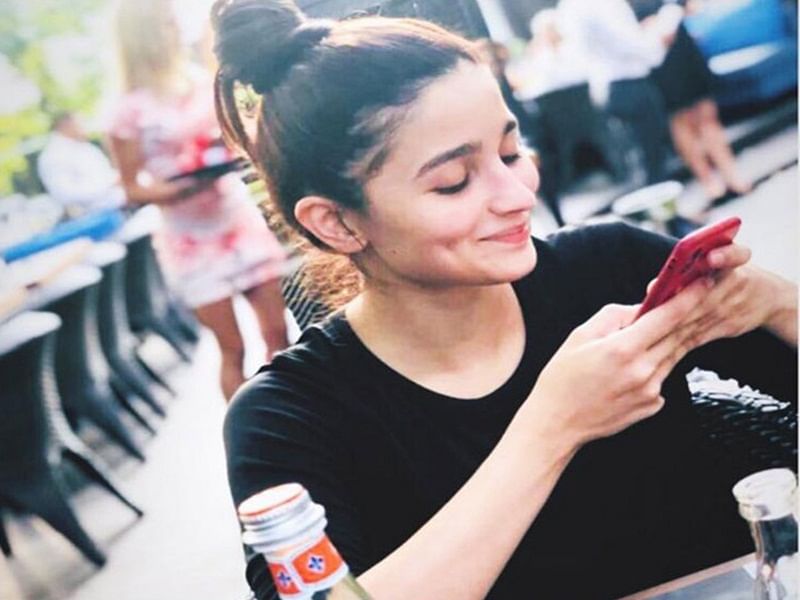