"I feel like if enough people out in the world talk about how much they want it, maybe it'll happen", says Larson
IANS 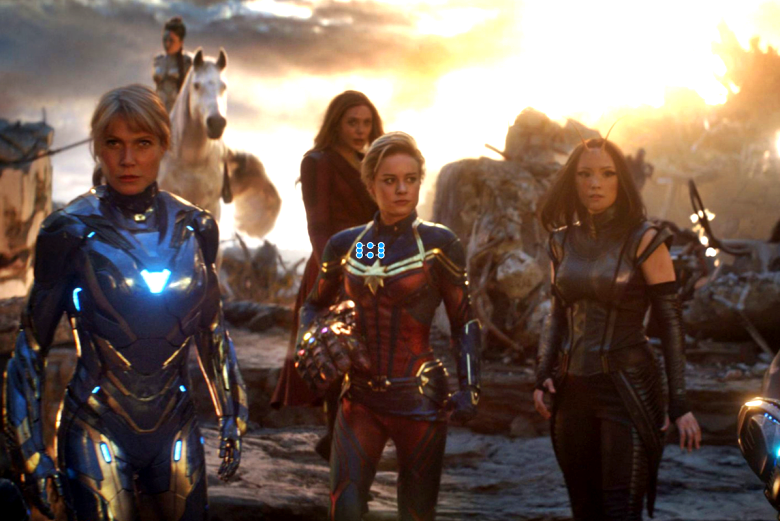 Larson said that she along with her Marvel co-stars have had talks with Marvel Studios president Feige about making an all-women Marvel mash-up movie, reports variety.com.

Asked if the female film has been "truly discussed" at the studio, Larson said: "It is something", and took a pause and continued: "Well what do you mean truly discussed?"

"I will say that a lot of the female cast members from Marvel walked up to Kevin and we were like, 'We are in this together, we want to do this'," Larson explained.

"What that means, I have no idea. You know, I'm not in charge of the future of Marvel, but it is something that we're really passionate about and we love and I feel like if enough people out in the world talk about how much they want it, maybe it'll happen," she added.

Feige has previously expressed interest in the all-women Marvel film, though no firm plans to green light such a project have been set.

Larson also reflected on filming the "Avengers: Endgame" scene where her character Captain Marvel made a special appearance, teaming up with all of the women of the MCU.

For Larson, filming that scene was a powerful experience.

"It was just a great day," she recalled.

"To get to be with all of those women for the day and you get this feeling of, like, almost a little bit of naughtiness because it's a secret and none of us can talk about it -- that it felt like we were a part of this like coven working together for this goal. It was an opportunity for us to share and hang out," she said, adding: "And as many people know, a lot of the time women aren't working together. It's kind of been this new breath of fresh air for us in our industry that there's more female ensemble films, which has allowed us the opportunity to really communicate with one another. So we get so excited and feel so much energy when you get to be around your peers and share stories."