Man of many talents: Meet Ruhan Rajput, an actor, model, engineer and scientist with an entrepreneurial bent of mind 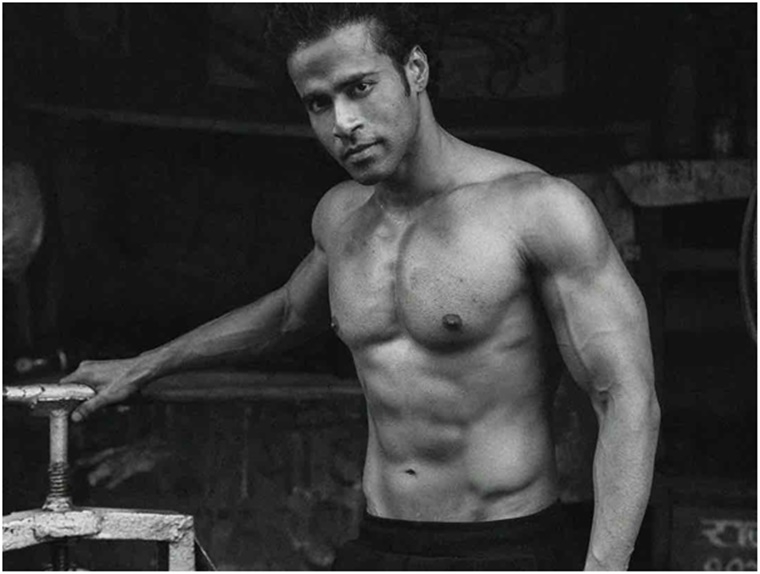 Multitasking is the driving force for the younger generation of today. The zeal to be the best in the game, whatever it may be, sets the bar high for all the people who look towards their idol. As an Indian actor, entrepreneur, and visionary, Ruhan Rajput started his modeling and acting career in 2015. He has recently received "The Great Visioner Young Entrepreneur of the year, 2020" award in the acting and entrepreneurship category.

He is leaving his imprints on the entertainment industry in various ways, including films, television, music videos, and web entertainment. After graduating with a bachelor's degree in computer technology, Ruhaan worked as an IT expert. As a former team member of JP Morgan Chase, Wipro, Mastek, he helped simplify their technological processes.

“Right now, I’m also operating two business ventures, and I’m looking forward to doing my best as an artist and an entrepreneur,” Ruhaan said when questioned about his business operations.

During the early stages of his acting career, he appeared in several short films and music videos, he made his acting debut in the award-winning short film "Potly". Creative International Open festival has awarded "Potly" with 11 national prizes and one international award in short film categories.

He also appeared in Zee Music’s new melodic avatar, "Ye Khidki Ka Parda...", and later appeared in Ishq Mera Ruhaani and Prarabdh, a "Bhagwat Geeta" adaptation. As a result of his notable achievements in the music video and web series categories, He received the Midday Showbiz Icon Award. He has also been cast as the lead in a Zee Television primetime series. The show's focus will be on contemporary family values and interpersonal difficulties. Ruhaan portrays a young man in the show's plot.

He has a role in the upcoming film Ginti Shuru and has starred in movies and web series such as Eros Now's Antariskh. He has signed on as a lead in Innocent Virus Films' Silent Scream. Rajput just completed filming for Jonita Gandhi and Parry G's song Bin Bole, published by Zee Music Company. He is currently filming a new Hindi film named "Tejamul the glory of India" for Invictus films.

He has worked as a lead in Evil I, produced by UK talkies, and as the main lead in Silent Scream, directed by Pratyush Upadhyay and produced by Innocent Virus Films. Ruhaan has also starred in many advertisements such as "Beti Bachao, Beti Padhao", etc.

“Movies and entertainments are my interests and passions, while other ventures are my strength and capability,” he explained.

When asked where he gets his motivation, he credits his family, particularly his mother, brother, and sister-in-law. He believes that his brother Binod Singh (cousin) is his most significant source of inspiration. For him, he is a guiding light. According to him, his brother is his friend and a pillar of support for him. Another person close to his heart is his mother, who is constantly there to keep him grounded.

He stated his readiness to perform significant jobs for his creative pleasure in an interview with Odisha Samachar, an online news outlet. As per him, there is no replacement for hard work. His showbiz success was only possible due to his commitment and strenuous efforts.

The coming times are creating an era in terms of budding opportunities, and such icons uplift others and leave a legacy behind, which is beguiling.