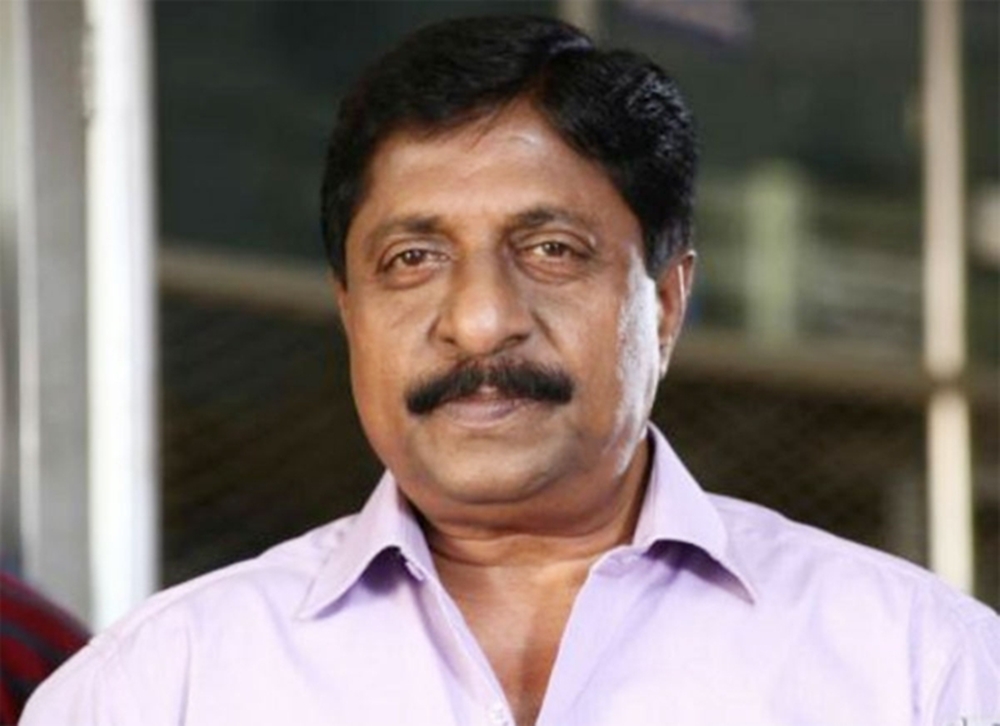 Mollywood woke up to shocking news about veteran actor Sreenivasan being admitted in the hospital in Ernakulam, Kerala. The actor was hospitalized reportedly due to small heart failure and high blood pressure. We hear that he was even put on ventilator earlier today but now it has been assured that the actor is showing signs of recouping and has been taken off the ventilator.

Reports have it after treating him, the doctors decided to put him on ventilator earlier today and under observation. However, his fans can now heave a sigh of relief since it has been learnt that his condition now has been stabilized. While close friends and family were alerted about his condition, sources have been quoted asserting that the actor is currently on the recovery road. In fact, they have even added that there are chances that the doctors may take him out of ICU in the next 24 hours.

In the past too there were reports of Sreenivasan suffering from a stroke but soon the rumours were dismissed by his son, actor Vineet Sreenivasan who assured on social media that it was nothing major and definitely not a stroke!

Sreenivasan has remained to be one of the most popular actors of the Malayalam industry and he has done a wide variety of films. From comedy to thriller, he has acted in over 200 films with him also winning awards for Best Direction. His 1998 black comedy Chinthavishtayay Shyamala went on to win National Award. The film not only featured him as the male lead but also had him directing the film. He was last seen in Njan Prakashan which featured Fahad Faasil in the lead and released on December 21.

We wish Sreenivasan a speedy recovery!