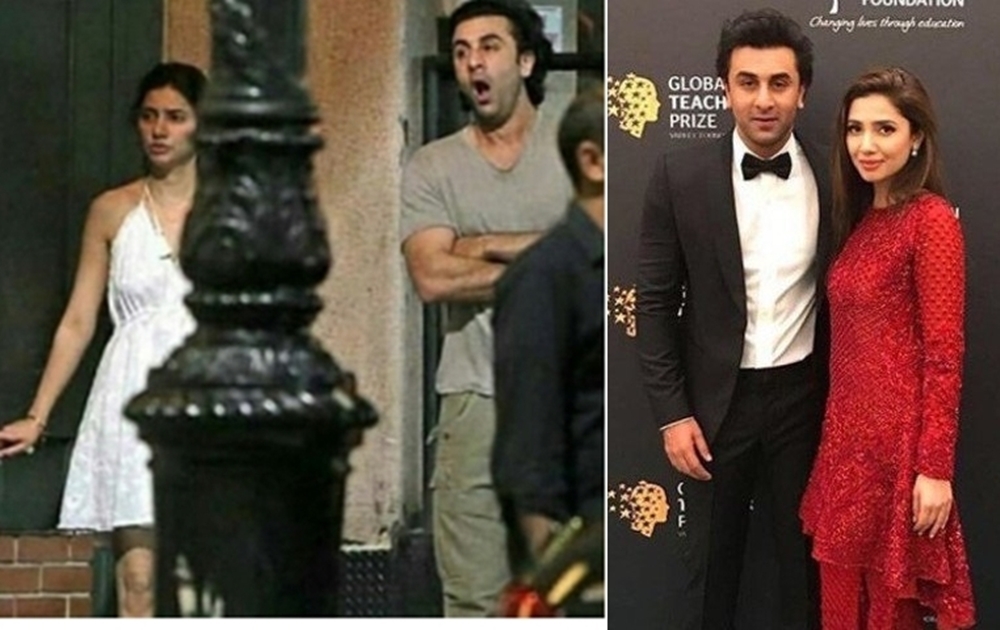 Pakistani beauty, Mahira Khan turns 34 today. On the eve of her birthday, we list down five controversies which saw the actress grab more headlines than her Bollywood debut Raees. The actress first came into limelight when she was not allowed to visit India for the promotions of her Bollywood debut Raees owing to the Pakistani artists’ ban in India. However, after that, Mahira was constantly in news for her alleged relationship with Ranbir Kapoor.

From smoking with the Kapoor lad to openly bashing trolls on social media who questioned her personal life, check out the controversies which kept Mahira Khan in the news despite an average Bollywood debut.

When Mahira was banned from visiting India

Raees was Mahira’s Bollywood debut and while one should have been happy about the fact of having such a great launch that too opposite Shah Rukh, Mahira’s case was totally different. The actress was not allowed to visit India during the promotion of Raees owing to the ban on Pakistani artists, which disappointed Mahira to a large extent. 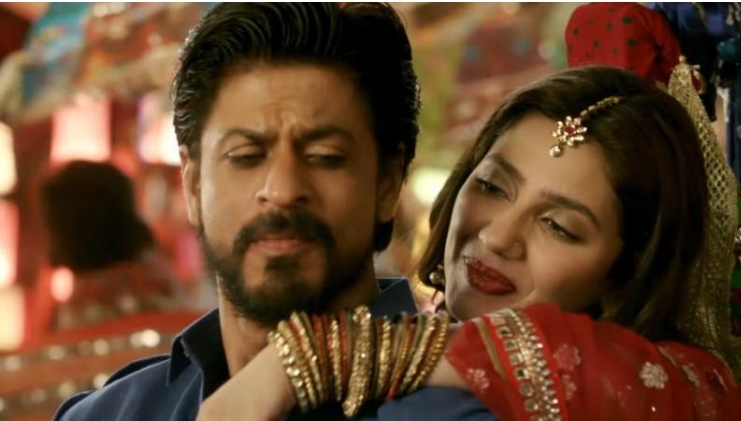 The below video is the root cause of the whole Ranbir-Mahira fiasco. Tongues started wagging when Mahira and Ranbir met at the Global Teacher Prize ceremony in Dubai, in the year 2017. In the video, we can see Mahira pleading to Ranbir. Although the conversation was not clear, people soon jumped the gun that Ranbir and Mahira are dating. Mahira even took to social media to clarify that there’s nothing between her and Ranbir but the rumours of their love affair refused to die down.

When Mahira was spotted smoking with Ranbir

Then came the below picture which made the whole Ranbir-Mahira love affair more of a character assassination for the Raees actress. In the picture, you can see Mahira sporting a backless dress and smoking with Ranbir. While in India, media just speculated about their relationship growing strong back in Pakistan where Mahira belongs, the actress was heavily trolled and was even questioned about her character for smoking and wearing a backless dress. Eventually, Ranbir had to issue a statement over how unfair it is that only Mahira is getting criticized for her smoking act, just because she is a women. 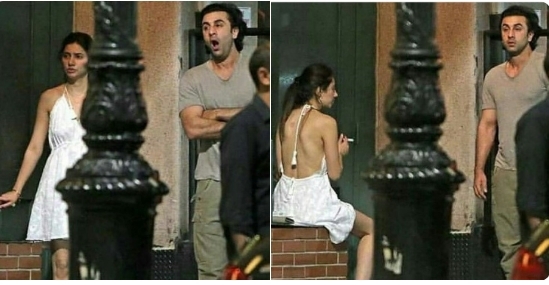 While we don’t how serious Mahira and Ranbir’s relationship was, we for sure know for a fact that there was a time when Ranbir was double dating Mahira and Alia. Yes, Ranbir who spent 2017’s December with Alia on an Island in Israel, also took a quick gateway with Mahira in mid-March of this year. Whether both the ladies were aware of the situation or not is something which we are not aware of.

Mahira recently shut down a troll who asked her on Twitter ‘If she is still dating Ranveer Singh’. The fan instead of Ranbir Kapoor wrote Ranveer Singh, but Mahira was quick to correct her and like a total boss replied ‘its Ranbir not Ranveer’. 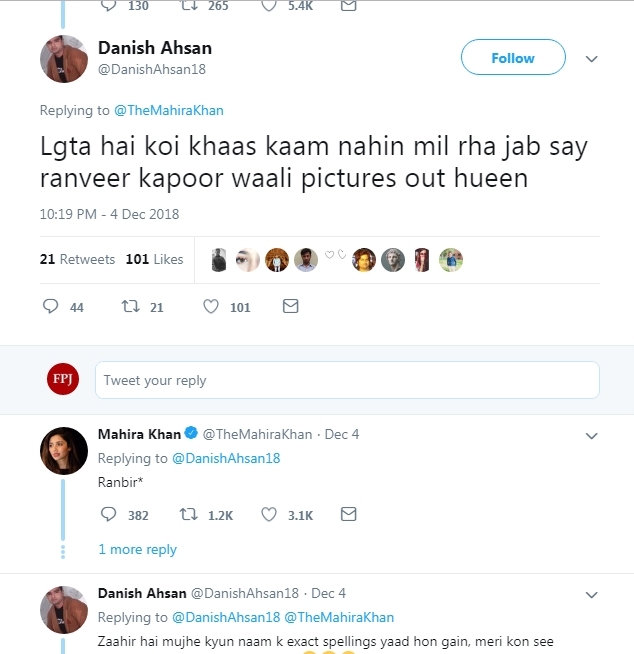