Madhya Pradesh: The shooting for the third season of the web series 'Maharani' will begin in Madhya Pradesh soon.

The second season of the Huma Qureshi-starrer was also shot across Madhya Pradesh. It is a political series loosely based on real-life events when Lalu Prasad Yadav made Rabri Devi (his wife) his successor.

Huma recently won the Best Actress for a Web Series award at the India Television Awards (ITA) in Mumbai. The web series' producer, Naren Kumar, shared the honour with Shiv Shekhar Shukla, the managing director of the Madhya Pradesh Tourism Board, and his entire staff.

Shukla said that during the pandemic, the tourism authority had assisted in the filming of 'Maharani' Season 2.

Read Also
Sohum Shah to celebrate Diwali 2022 with family, expresses gratitude for the success of Maharani 2 According to Shukla, Madhya Pradesh is now the most film-friendly state because of major measures like incentives for filmmakers, film shooting permission within 15 days under Public Service Guarantee Act, and the state's online single window system.

The officials will be releasing the trailer of 'Maharani' Season 3 on various social media platforms.

Read Also
Dibyendu Bhattacharya on Maharani 2: 'It was challenging to get into a show in its sequel' 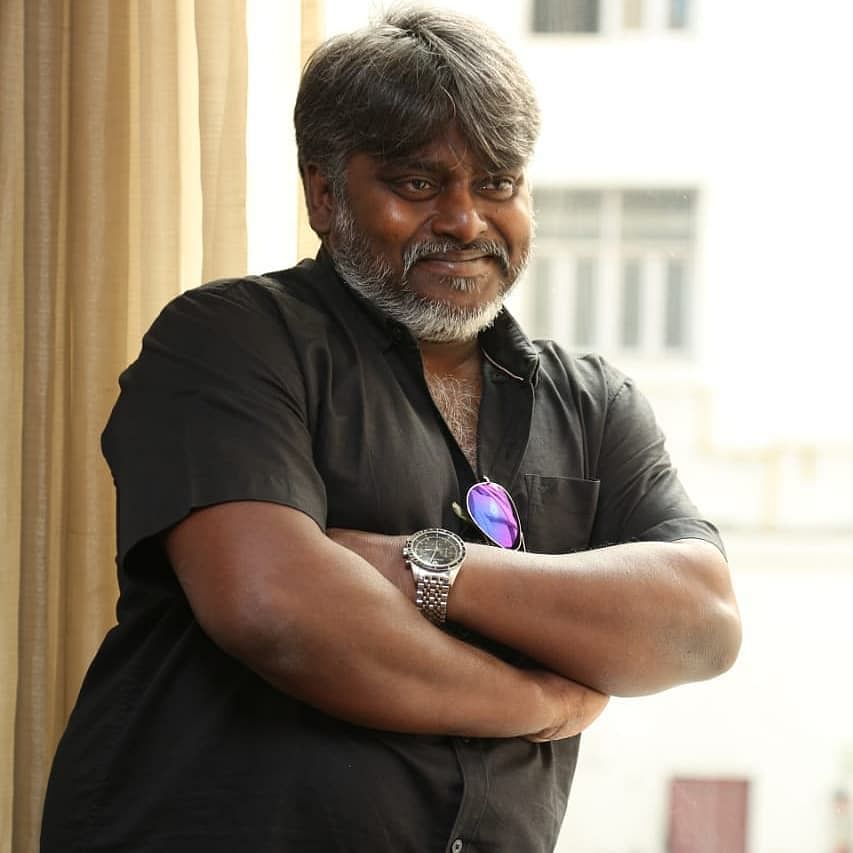