'Made in China' will inspire you to take sex very normally: Rajkummar Rao

According to Rajkummar, Made in China is a "progressive" film, which touches upon topics the society still feels shy to talk about
PTI 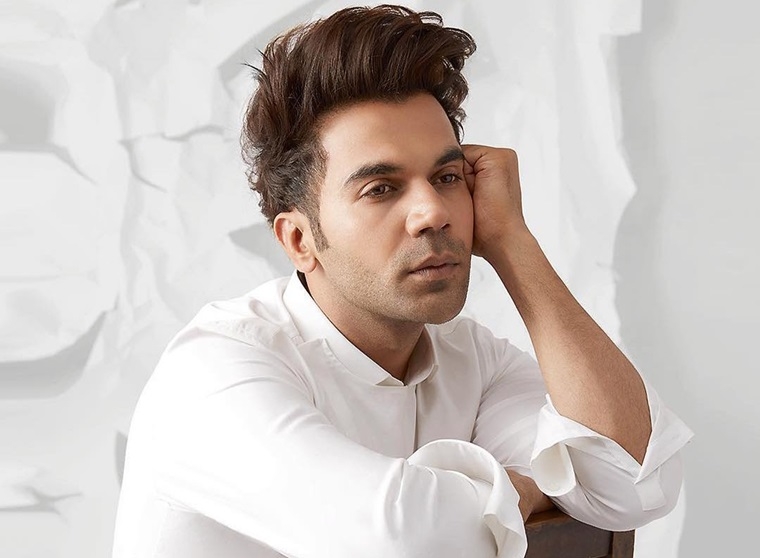 'Made in China' will inspire you to take sex very normally: Rajkummar Rao |

New Delhi: "The White Tiger" will be a second book-to-screen adaptation for Rajkummar Rao and the actor hopes the audience cherishes the English-language film set at Netflix more than the bestseller.

The actor along with Priyanka Chopra Jonas will soon start shooting the film, based on the Booker Prize winning novel by Aravind Adiga, in the capital.

Rao said he is excited to work with director Ramin Bahrani on the project.

"I've spent a lot of time with my director Ramin, he's a really cool guy. He has got a very different process of approaching his scenes. It's definitely going to be a different experience from whatever we have done here," he told PTI in an interview.

"The White Tiger" follows the extraordinary journey of a self-made man from tea-shop worker in a village to successful entrepreneur in a big city. Murder, love and deceit become the ultimate price for ambition.

"Kai Po Che!", a film based on Chetan Bhagat's novel "The 3 Mistakes of My Life", which starred Rao, Sushant Singh Rajput and Amit Sadh, released in 2013.

Citing "Lord of the Rings" as example, the 35-year-old actor said, it often happens that people tend to like the film more than the books.

"I really hope that happens with 'The White Tiger'," he added.

Rao said he has complete faith in Bahrani's vision, as the director saw Adiga create the characters in their New York flat.

"Aravind and Ramin are really good friends. They were flatmates in New York. Ramin has seen the process and knows these characters really well. I'm pretty sure that people will like this adaptation." Next up for the National Award winner is the comedy "Made in China', about a Gujarati businessman who wants to prove himself and finds the idea to sell a magic soup that would improve sex life of the common man.

According to him, the Mikhil Musale directorial is a "progressive" film, which touches upon topics the society still feels shy to talk about.

"Somewhere it will inspire and motivate you to take sex very normally," he said.

The film has a lot to offer, he said, it is an aspirational story too.

"It's highly entertaining, but it's got a great undercurrent of (exploring) social stigma that we feel so embarrassed to talk about sometimes. Our film has got a great balance," Rao promised.

The actor shot for the film in China and hopes for a release in the neighbouring country.

"It's a huge market. People know about Hindi cinema now. They understand the films. They know 'Dangal' and 'Hindi Medium', Aamir sir and all are huge stars there," he said.

Starting January 2020, Rao has one release almost every month till April.

He reunites with frequent collaborator Hansal Mehta in the tentatively titled "Turram Khan", which is slated for a January 31 release, Anurag Basu's dark comedy anthology on February 21 and horror comedy "Rooh-i-Afza" bows on April 27. 'Made In China' Movie Review: Rajkummar Rao starrer is an original idea lost in execution