HomeEntertainmentLollapalooza India 2023: Imagine Dragons, The Strokes to perform in Mumbai

Lollapalooza India 2023: Imagine Dragons, The Strokes to perform in Mumbai

The first India edition of iconic global music festival Lollapalooza will be headlined by popular music groups Imagine Dragons and The Strokes, the organisers announced Thursday.

The two-day musical extravaganza will be held in Mumbai's Mahalaxmi Race Course on January 28 and 29, entertainment and ticketing platform BookMyShow (BMS) said in a media statement.

The inaugural India chapter will feature more than 40 artists, across four stages and over 20 hours of unforgettable live music, art and culture, which will be opened to over 60,000 fans across both days. 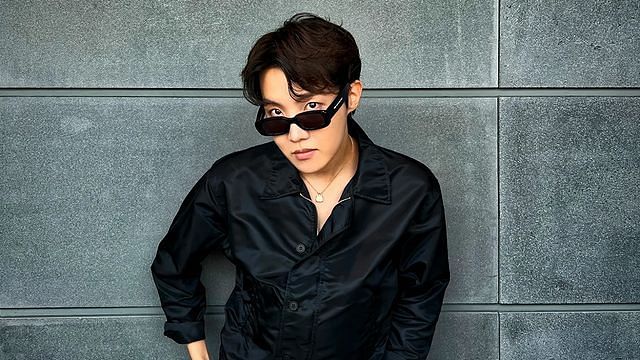 The line-up features popular Indian artists like Divine, Prateek Kuhad, Bloodywood (a metal band from Delhi) and The Yellow Diary (an alternative rock outfit from Mumbai), Indian post-rock band Aswekeepsearching, and Chennai-based alternative band The F16s, among others. Phase-wise tickets for the first edition of the star-studded Lollapalooza India will be live on lollaindia.com on November 3 from 6.15 am onwards.

Registrations for the India edition went live on http://lollaindia.com starting July 27 until July 31 for fans to register themselves for this musical extravaganza. Limited early bird tickets for pre-registered users went live on August 1, which starts from Rs 7,000.

The annual music festival Lollapalooza, which was launched in 1991, is globally synonymous with alternative lifestyle, music and culture.

For 31 years, Lollapalooza has travelled the world, with seven locations across three continents that annually host the event. The eighth destination of the festival is India.

BookMyShow, India's leading entertainment destination is spearheading Lollapalooza India as the promoter and co-producer for the festival's Indian edition along with global producers, Perry Farrell and C3 Presents. 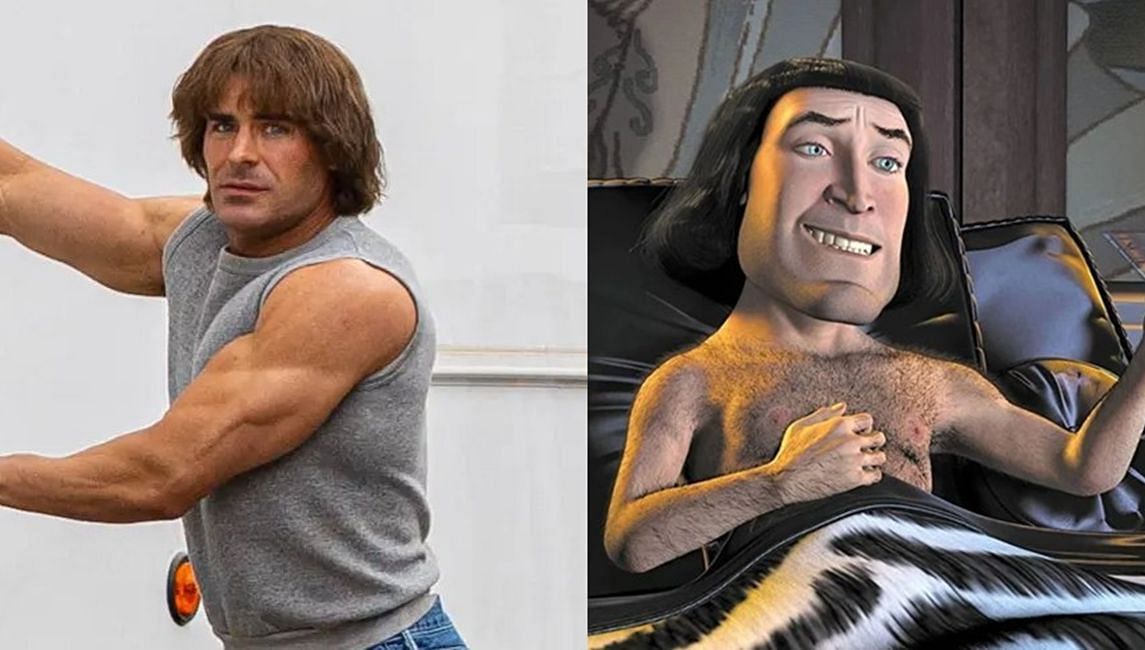 Did Aryan Khan ignore Ananya Panday in public once again?