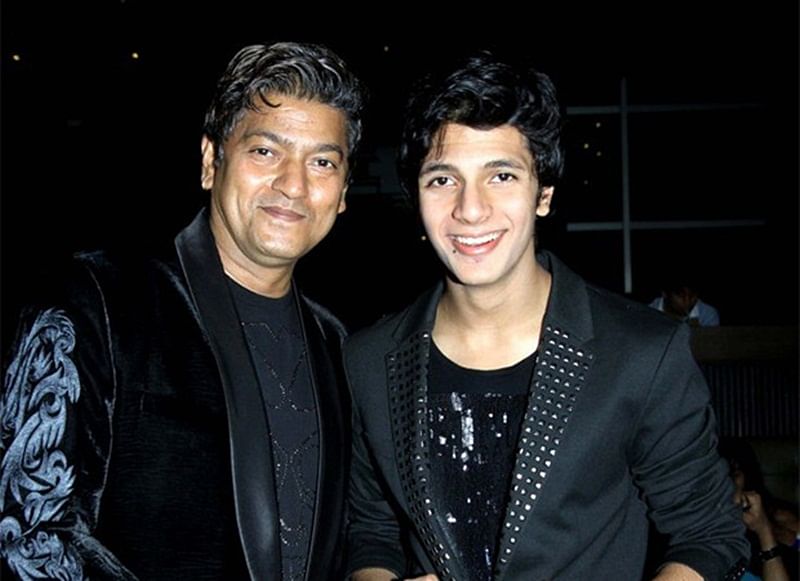 In the most shocking news, late music composer Aadesh Shrivastav and Vijayta Pandit’s son Avitesh Shrivastav was booked by Juhu Police early morning on December 15. As per reports, the Indo – American singer apparently had locked a person inside his studio till the time cops reached the place to rescue the man

According to the reports, a man named Anand Tripathi, who happens to be a music composer as well, had rented out Aadesh Shrivastav’s studio for a sum of Rs 4 lakhs as deposit and Rs 1 lakh rent per month in July 2016. But due to financial problems, the music composer could not pay the rent which led to a dispute between the two parties.

A day ago, Avitesh Shrivastav had called up Anand Tripathi and asked him to come to the studio to pay the dues. But, the music composer is still going through a financial crunch and had no money. Avitesh got annoyed and abused him in the studio. He even locked him in the studio for the whole night. Anand Tripathi called him and even pleaded to leave him but Avitesh refused to do so. Eventually, the composer called up a friend who then arrived at the venue with police. After this, Tripathi filed an official complaint in Juhu, Mumbai.