Lata Mangeshkar birthday special: A tribute to the voice that's so ethereally unique and superlative

Lata's voice has wavy variations which can make any song eternally mellifluous. One remarkable aspect of her voice is its everlasting, dewy freshness
Sumit Paul 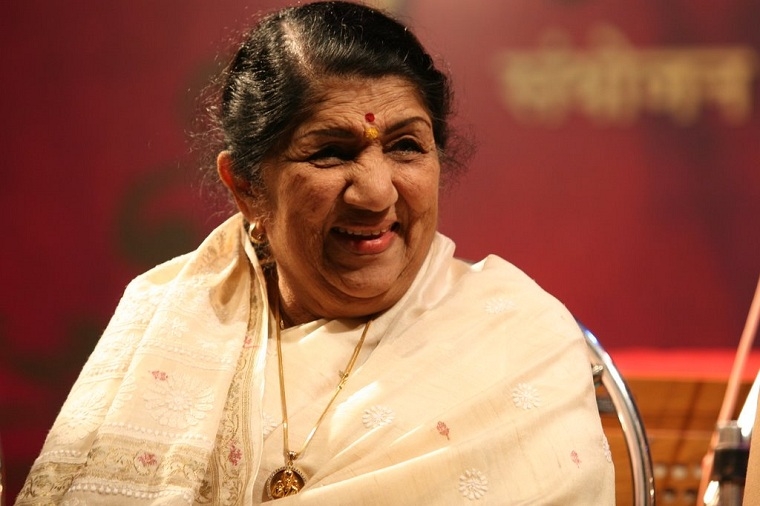 Way back in 2008 in Glasgow, I was conversing with Munir Akhtar, the former Station Director of Radio, Karachi. He was also in charge of the music sections of Radio, Karachi and Sialkot. So, naturally our conversation veered towards the popular music scenario prevalent in the sub-continent. I asked him, “Huzoor, aapke pasandeeda gulukaar aur gulkaara kaun hain?” (Who are your favourite male and female singers?). “Lata Mangeshkar, Mohammad Rafi aur Mehdi Hasan,” pat came the answer. “You don't like Noor Jehan?” I asked. He said he liked Noor Jehan, but Lata was light years ahead of all female singers. Very true.

Lata beats all female singers by yards, if not by light years. Now the question is, what makes Lata's voice so ethereally unique and superlative? Lata Mangeshkar has an ageless voice and the most tender timbre. Listen to her unforgettable number, 'Woh dil kahaan se laaoon', from the film Bharosa (1963). This song is considered as one of the best examples of vocal uniformity. Lata's voice has that rare vocal equipoise (tavazun-e-aawaaz). It doesn't sound shaky at any point, in addition to being as tender as a feather of a duck.

Years ago, someone asked Pandit Amarnath: “Ek gaayika ki aawaaz kaisi honi chahiye?” (What's expected of the voice of a female singer?). Pt. Amarnath succinctly replied, “Maheen, mulayam aur masrin; three shades of vocal softness.' Lata has the 3Ms in her otherworldly voice. Some detractors are of the view that Lata's voice is too 'maheen' (tender) for certain genres like ghazal and thumri. Granted, ghazal needs a certain kind of mild corrugation in the voice, which Lata doesn't have, but her impeccable delivery of words, pauses, stresses and accent more than atone for the lack of grainy requirement in her voice.

Lata's voice has wavy variations which can make any song euphonic and eternally mellifluous. One remarkable aspect of her voice is its everlasting, dewy freshness. Having sung for so many years, any lesser mortal can develop a semblance of staleness in the voice. But, Lata has been an exception. Her voice never sounded stale or tired.

Lata's commitment to singing is unparalleled. It's her no-nonsense approach to singing that has made her a living legend. She doesn't rest on her laurels and still doesn't miss her daily riyaaz. She sweated it out to reach the pinnacle of greatness. Though nowadays we've become casual, nay frivolous, with adjectives and superlatives and tend to use the words such as 'great', 'genius' or 'legend' very loosely, Lata Mangeshkar deserves all accolades and encomiums in abundance. 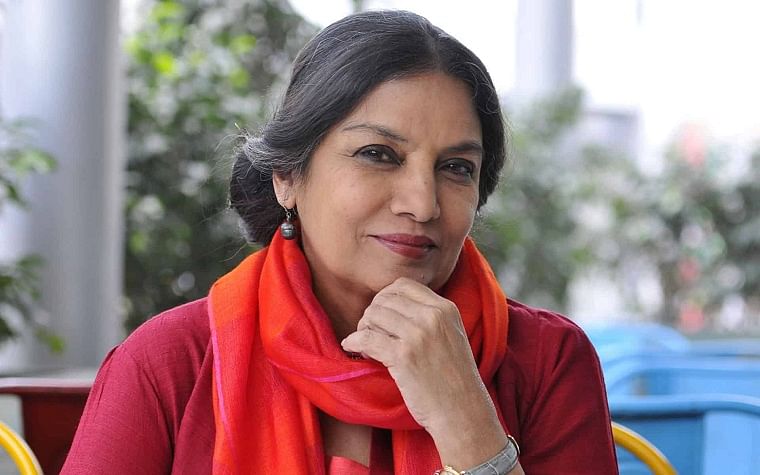