Shabana is indeed a woman who fights for rights and espouses the issues of social as well as universal significance.
Sumit Paul 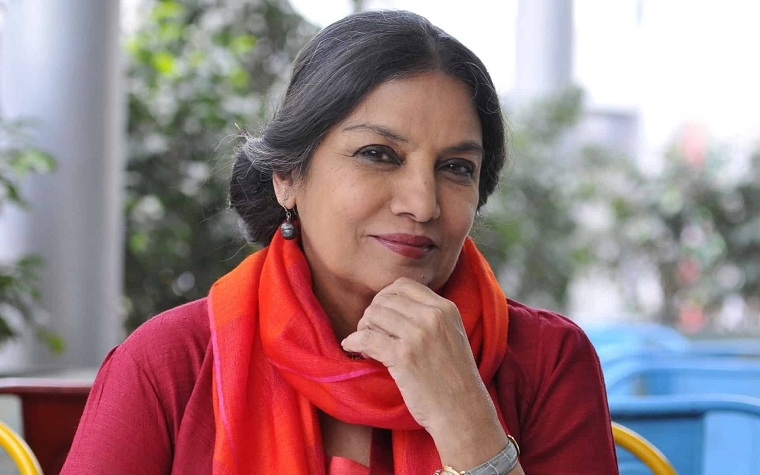 'Tir maanam yad bizqaabu, sabadish iravu' (Your very name triggers a never-ending discussion). Famous Turkish poet Nazim Hikmat must have had Shabana Azmi's name in his consciousness while penning the opening line in Turkish. Yes, Shabana Azmi's very name reminds one of Shakeel's famous misra: Kahaan se chhedoon fasana, kahaan tamaam karoon (Where to begin from and where to end at?).

The Meryl Streep of Indian cinema, Shabana needs no introduction. On her 70th birthday (September 18), one can just say, take a bow, lady. There's an Arabic adage: Yaz un-shakhs ye' insaaf ul-ism (Every person justifies his/her name). Shabana also justifies her name. Though the name Shabana's common connotation is 'belonging to night' (Shab: Night in Persian) or 'a young lady,' the meaning of the word Shabana in classical Hebrew and Arabic (both are Semitic tongues) is something different. It means 'a firebrand woman' (originated from Shibeena, 'Shibeen' connotes 'fire' in Hebrew).

Shabana is indeed a woman who fights for rights and espouses the issues of social as well as universal significance. The best thing about her versatile persona is that she hasn't confined herself only to the silver-screen. She believes in Dr Muhammad Iqbal's exhortation that, 'Sitaron se aage jahaan aur bhi hain' (there are worlds beyond the stars). She is always passionate about the causes she takes up. Never trying to hog the limelight, Shabana gives credit to all. Mrinal Sen and Satyajit Ray called her the finest actress to have graced the Indian cinema with her incandescent presence.

Not a conventional or paragon beauty, Shabana's profound personality and cinematic presence lent a different dimension to every role that she essayed on the marquee. Being an educated and cerebral person, she knows that precise psychological moment what to say, when to say and when not to say anything; an admirable personality trait that today's young and motor-mouth heroines must emulate.

A very industrious actress, Shabana kept honing her skills all the time to reach the zenith of excellence. Initially, she didn't have a very good voice. It was slightly incongruous with her screen presence. She worked hard and developed a nicely-pitched voice. She has the rare ability to laugh at herself. Shabana often narrates an incident with a chuckle.

Once the great Urdu poet Faiz Ahmad Faiz gave her his just-written ghazal to read. Shabana sheepishly told him that she couldn't read Urdu script. Hearing that, Faiz said, 'Kaifi aur Shaukat ki dukhtar ko Urdu likhna-padhna nahin aata!' (the daughter of Kaifi and Shaukat cannot read and write Urdu!). She rues not having learnt how to read and write Urdu. Always intrepid, nothing could ever dampen her indomitable spirit. She has been able to strike a balance between commercial and parallel cinema and acted in both the genres with elan, éclat and aplomb.

A name to reckon with in foreign cinema, she acted in Hollywood movies with consummate ease and finesse. Even at this age, she's super-active, vindicating Ahmad Nadeem Qasmi's immortal line in Urdu, 'Pahloo-dar-pahloo khulte rahe meri umra ke saath' (My different facets unfolded as I grew up). There're still many aspects of Shabana Azmi that'll come up as years roll by. May she always remain unstoppable. 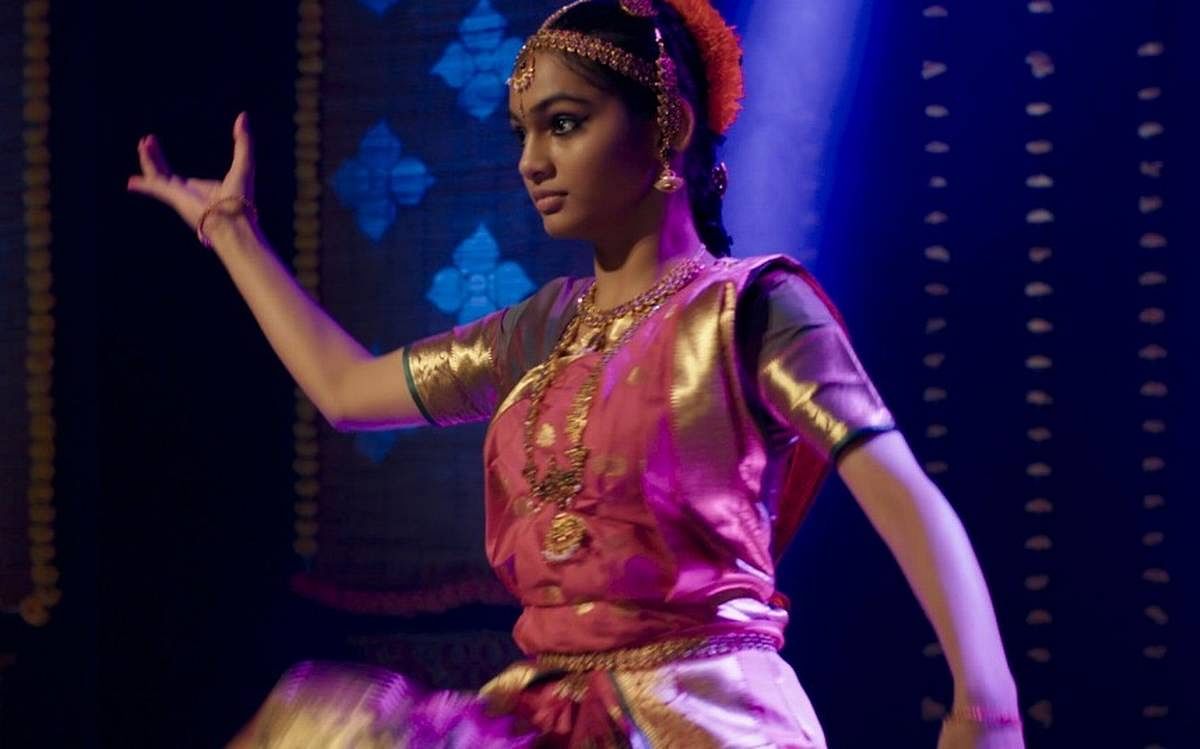