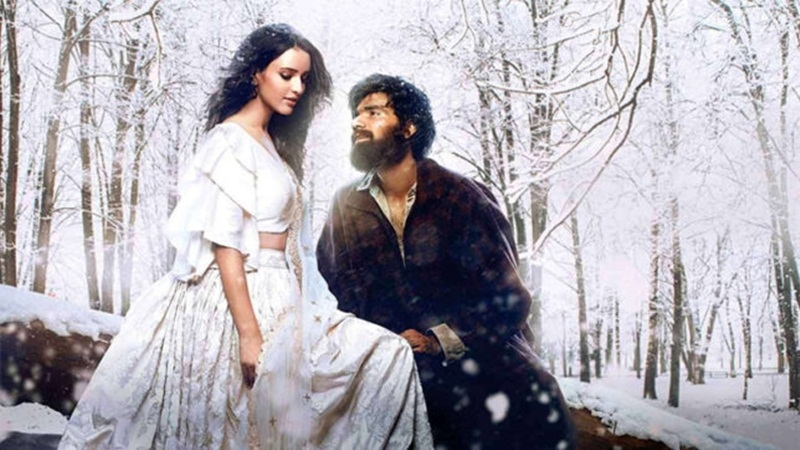 Director Sajid Ali’s “Laila Majnu” is his take on this legendary Persian tale of star-crossed lovers. The story of this classic tale and the treatment by the director and the performances that Everyone is intrigued about. Set in Kashmir, movie stars Avinash Tiwary and Tripti Dimri in the lead role. However, do you still remember the epic love saga this movie is inspired from, don’t worry we got you covered, here is the real story of Laila and Majnu

Kayes Ibn al-Mulvahl was a poet who fell in love with Laila a young beautiful woman. Soon Mulvahl started making poetry on Laila’s love and he used to mention Laila’s name in poetry. Considering the love and efforts made by him to celebrate Laila, the local people named him Majnun (Majnu).

When Majnu met Laila’s father to let him marry his daughter, he refused, saying that his daughter would not marry a madman. After a lot of family drama, Laila was forced to get married to a wealthy businessman. The person who Laila got married to was a very nice and beautiful man and his name was Varad Althaqafi, some say that Althaqafi used to live far away from where Laila used to live.

When Majnu heard the news of Laila’s marriage, he ran from the forest where he used to live and started roaming in the nearby desert in an attempt to meet Laila. Majnu’s family also gave up hope of his return and they left the food for him in the jungle.

Many times Majnu used to write poems based on Laila with the help of wood on the sand when he used to roam in desert in search of his love. According to some stories, Laila died because of heart failure. After this, Majnu wrote three poems on the stone near Laila’s grave, which was the last poem Majnu ever wrote for Laila.

Before his death Majnu wrote three poems about Laila, one of those are written below

“I will pass through these walls, from which Laila passes

And I will kiss that wall that Laila passes from

But whoever draws my attention from those walls, I love her.”