Kamra was scheduled to perform at Studio Xo bar in sector 29 on September 17 and 18.

Comedian Kunal Kamra has finally broken his silence a day after his show in Gurugram was cancelled citing that it can hurt religious sentiments.

The Vishva Hindu Parishad on Friday submitted a letter to the Deputy Commissioner of Gurugram to cancel the show stating that he makes jokes on Hindu deities which may lead to a tense situation in the district.

The stand-up comic wrote an open letter and shared it on his official Twitter handle on Sunday. He addressed the letter to VHP and asked them to show him a clip or video in which he can be seen or heard insulting the Hindu culture.

He also mentioned that he only takes potshots at the government and it has no connection with being a Hindu or not.

Kamra also stated that he can chant "Jai Shri Sita-Ram" and "Jai Radha Krishna" to prove that he is a Hindu, and asked the VHP to write "Godse murdabad" to reaffirm that they are not anti-Hindu.

Kamra was scheduled to perform at Studio Xo bar in sector 29 on September 17 and 18. However, post VHP's demands, Sahil Dawra, general manager, Studio Xo Bar, said, “We have decided to cancel the show. I do not want any trouble… Two men from Bajrang Dal… had come and they threatened to disrupt the show. They objected to the show and said that they will not allow the show to happen. I spoke with the owners, police, and the comedian and I don’t want any risk to my company and organisation… so we have decided to cancel it. We have not lodged any complaint with the police. We have written to the ticketing company and initiated the process to cancel the show.” 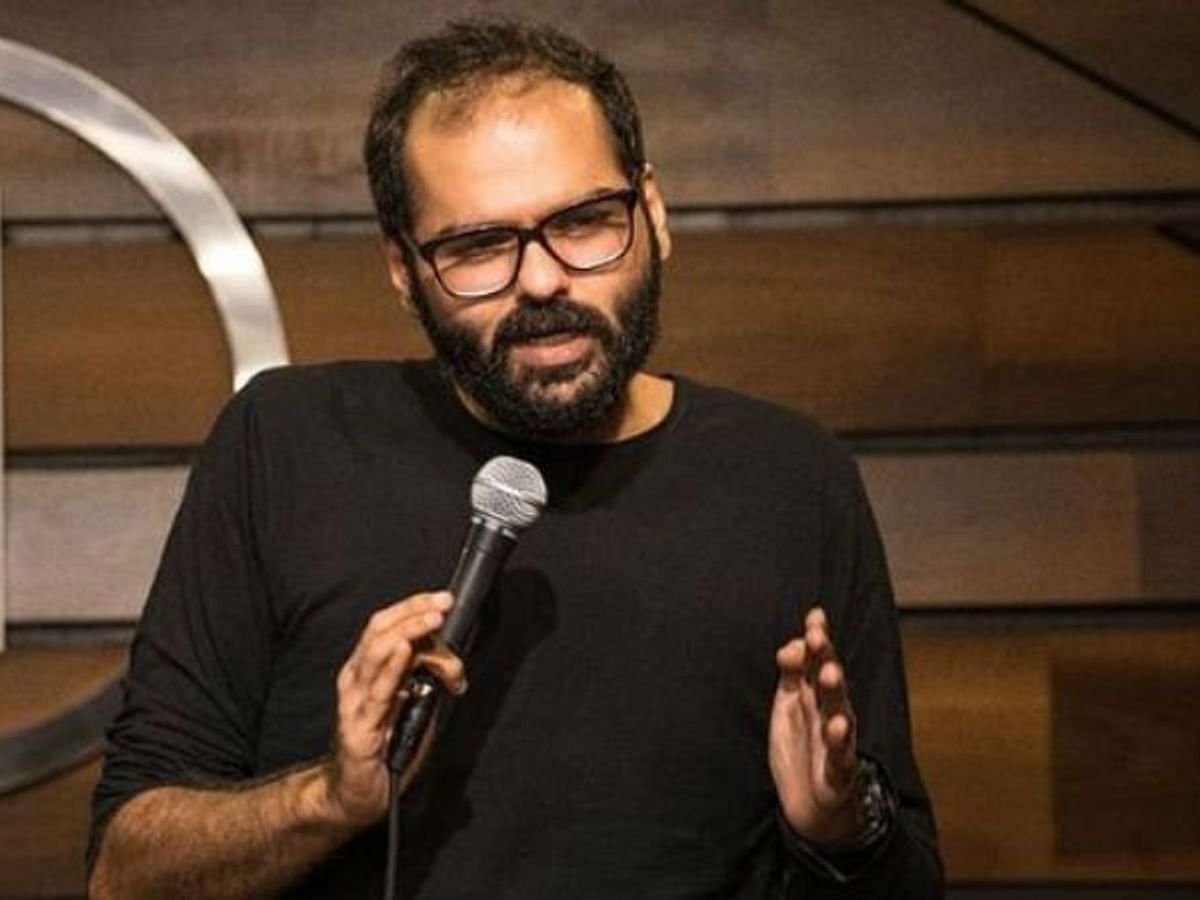