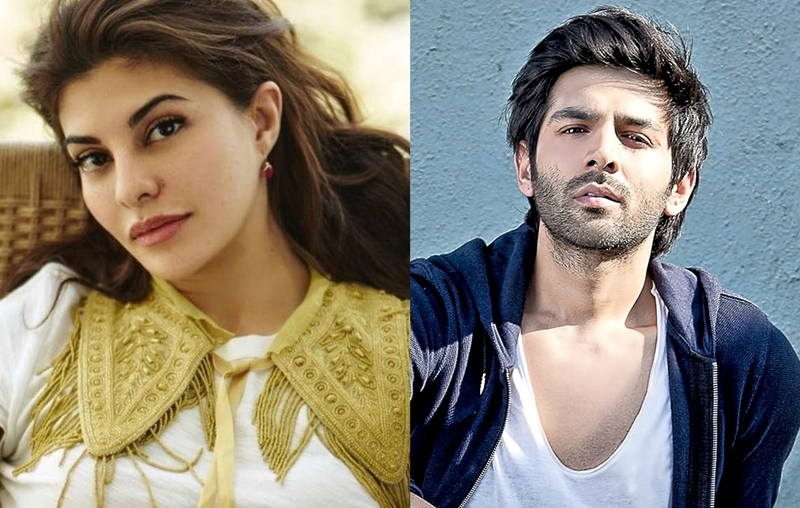 Kirik Party stands as one of the highest grossing Kannada films which ran in cinemas for an impressive 150 days in 2016. The producers have roped in National Award winner Abhishek Jain as director and further went on to cast Gen-X star Kartik Aaryan.

Now, reports suggest that Jacqueline Fernandez is to star as the female lead.

While Kartik will essay the part played by Rakshit Shetty in the original, Jacqueline will apparently step into Rashmika Mandanna’s shoes. The film revolves around a bunch of engineering students and their journey. This will be the second movie for Kartik post the success of Sonu Ke Titu Ki Sweety.