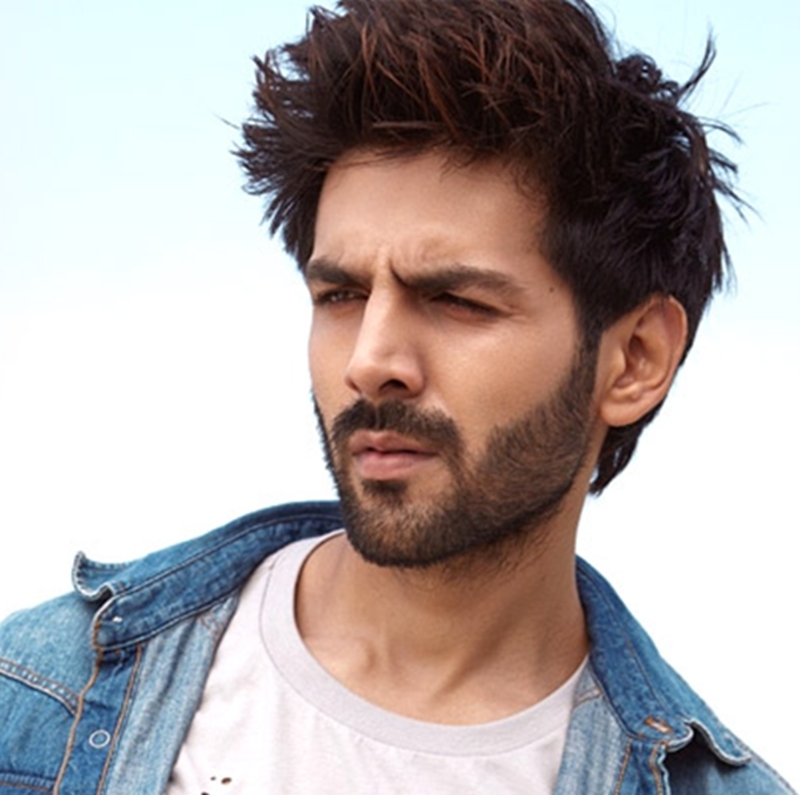 Kartik Aaryan, who is touted to be the Gen Next star of the country has been signed by Ajay Kapoor of Kyta Productions for the Hindi remake of a Kannada blockbuster Kirik Party. Now, we have inside report that the movie is getting delayed because of a very plausible reason. Apparently, there are some issues with the script and makers are not very happy with same. They have asked to re-write it and hence the movie which was supposed to go on the floors in October has been delayed till December now.

This is definitely not great news for Kartik since he has been waiting in the wings for long to actually start work after the smash hit success of Sonu Ke Titu Ki Sweety. Kartik has just finished shooting for Dinesh Vijan’s Luka Chuppi starring Kriti Sanon and on a brighter note, Kartik has been signed by the ace filmmaker Imtiaz Ali and the movie is slated to go on floors in February.

Kartik Aaryan’s Kirik Party remake is a young and fun kinda film based on college romance. Anyway, masses love Kartik as a quintessential lover boy, so if made well, the movie has the potential to be well received. The movie seems to have hit a roadblock but we hope it will be back on track soon. The film is helmed by Abhishek Jain and produced by Ajay Kapoor. A couple of months ago, the producer took to Twitter to announce Kartik as a leading man of the movie. The tweet read, “We at Kyta Productions are very excited to start work on the Hindi remake of Kannada blockbuster Kirik Party with Gen-X star Kartik Aaryan. The film will also mark the directorial debut of Abhishek Jain, an extremely talented filmmaker. The film will go on floors this October.”