Karnataka theatres to shut down after Puneeth Rajkumar's death? Here is all you need to know 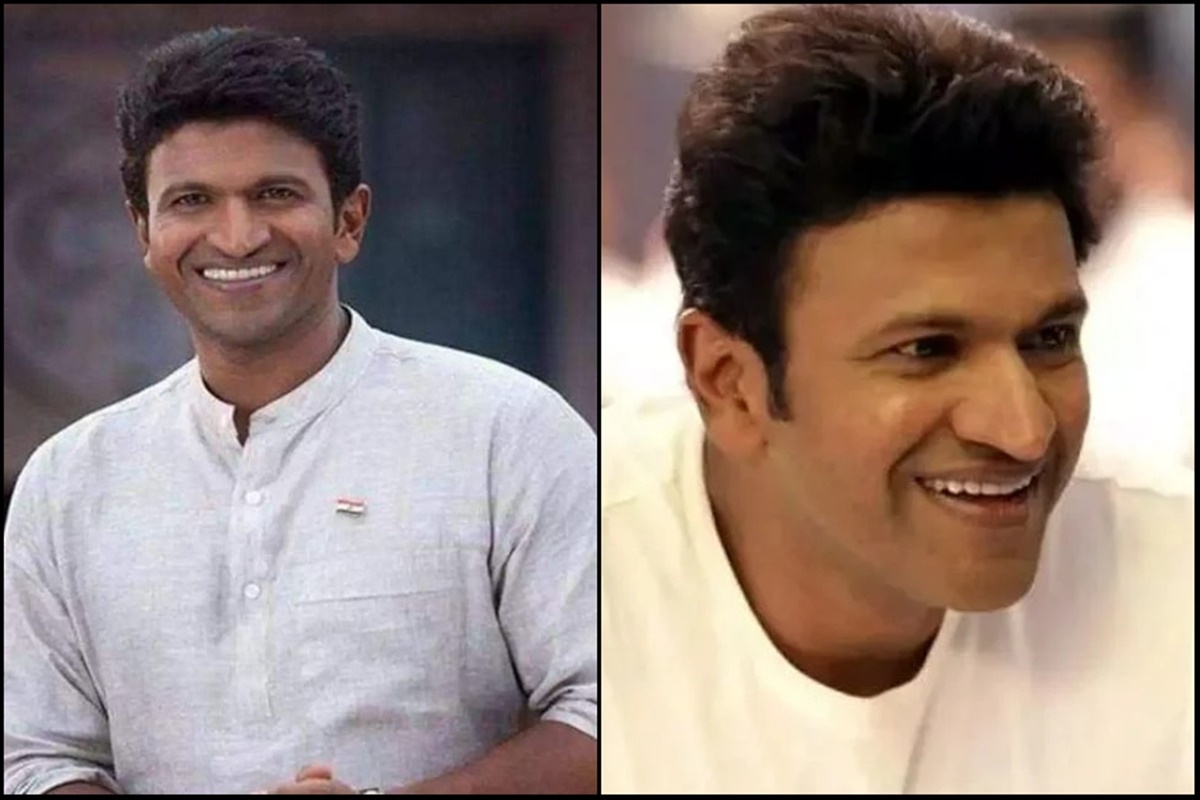 Kannada film star Puneeth Rajkumar passed away after suffering cardiac arrest on Friday. He was 46.

Soon after the news surfaced, reports said Karnataka Government ordered theatres to shut down and police battalions were deployed after Kannada actor Puneeth Rajkumar passed away due to a heart attack, reported Latestly.com.

A statement from the hospital earlier said that Puneeth Rajkumar "was brought to the emergency department, Vikram Hospital with history of chest pain at 11:40 am, he was non-responsive and was in Cardiac Asystole and Advanced cardiac resuscitation has been initiated." The son of matinee idol, the late Rajkumar, and Parvathamma, was fondly called 'Appu' by his fans.

A popular television presenter, the 'power star', who began his career as a child artiste in the early 80s, was also among the highest paid actors in the Kannada film industry. 'Raam', 'Hudugaru', and 'Anjani Putra' are some of his memorable movies. He was last seen in 'Yuvarathnaa', which was released early this year.