The two have been getting much love from viewers for it

TV actress Kanika Mann and singer Raghav Sachar feature in the music video of the song Mehendi Sade Naam Di. Presented by Panorama Music, it is composed and arranged by Raghav himself. The Free Press Journal caught up with the duo for an exclusive chat.

When we ask Kanika to talk about the song, she shares, “Since Raghav has sung and has penned the lyrics, so it is his song. I have just featured in the song. It has the concept of shaadi, so we have depicted all the functions celebrated during the marriage ceremony. All these rituals have been depicted beautifully. We have added a tadka with an English look. It was a great experience shooting, and audiences are extending their love which feels great.”

Opening up about the music video, Raghav reveals, “I enjoyed shooting, and I have done a few videos. This shoot was much more fun as I’m getting to play a character in this. In music videos, you usually get to do the same things but since there is a period look in this video, wearing such costumes is rare. That’s the reason we really enjoyed the entire process.” 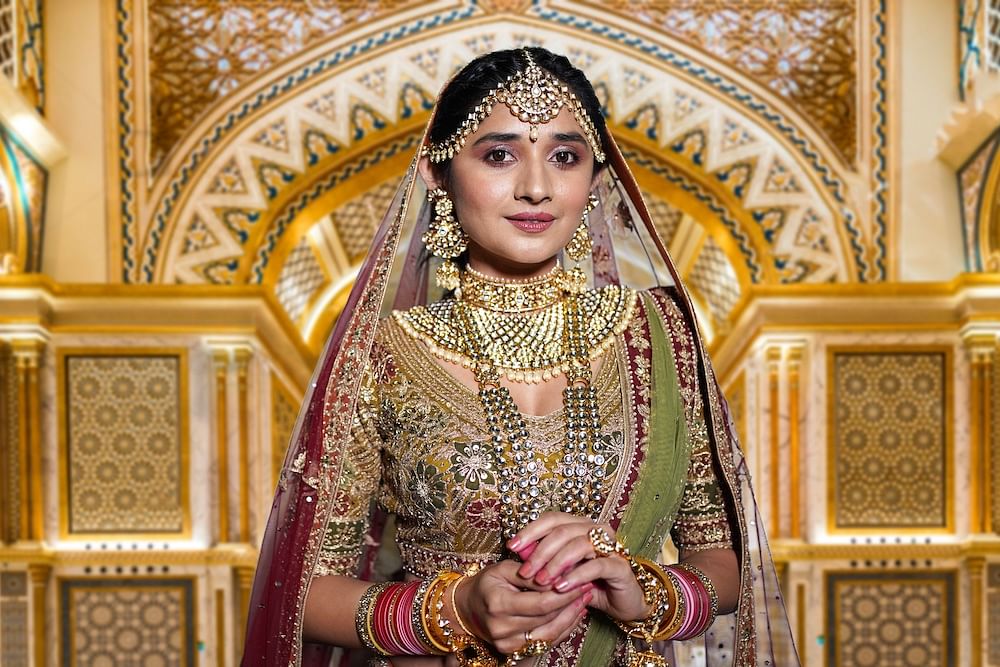 When we quiz Kanika about her favourite costume and also which one, according to her, was the heaviest, she explains, “Every lehenga was very heavy to carry. I also tried a different look other than the dulhan’s look. I have done the dulhan ka look in many other shows, but this different look was my favourite because I like to experiment with different things. Our styling team was amazing. We got an added beautiful look because of the efforts put in by my styling team.”

Kanika is currently seen in Khatron Ke Khiladi 12. Speaking about her experience, she states, “It was a different experience shooting for KKK. We experienced and lived in reality. Participating in such a wonderful and popular show was indeed blessed. While doing stunts, you feel where have you come, but when we do it successfully, then you feel, wow. Every day I learned something new.”

One wonders if she approached host Rohit Shetty to cast her in any of his films. She replies, “That he should feel. How can we approach him for a film? He might say, ‘Tum stunts karne aaye ho ya agli film ke liye approach karne aaye ho?’ Ya I have put it in his ears and his reaction was, ‘Badi chalu hai yeh toh!’ I told him sir, many people compare me with Alia Bhatt. So he was like, ‘Hmm, you are trying to put this in my ears,’ and I told him, ‘bilkul sahi pakkade’.”

On a parting note, Kanika shares how it feels to be compared to the Bollywood actress. “I definitely feel good. First, I would feel why they are comparing? But now I feel happy. Alia is a beautiful actress and a complete package,” she concludes.