"Extraordinary Attorney Woo" is planning to come back for season two, the makers of the hit Korean drama said Wednesday.

The news comes in the finale week of the 16-episode show, which will air its penultimate episode today.

Lee Sang-baek, the CEO of production banner AStory, also said the new chapter of the K-drama will air in 2024.

"Thanks to the support of many people, we will produce Season 2 of 'Extraordinary Attorney Woo.' The goal is to air Season 2 in 2024. It is not easy to coordinate the schedules of the cast and production team, so we will have to go through a lot of discussion," Lee said in a statement provided to entertainment outlet Soompi. 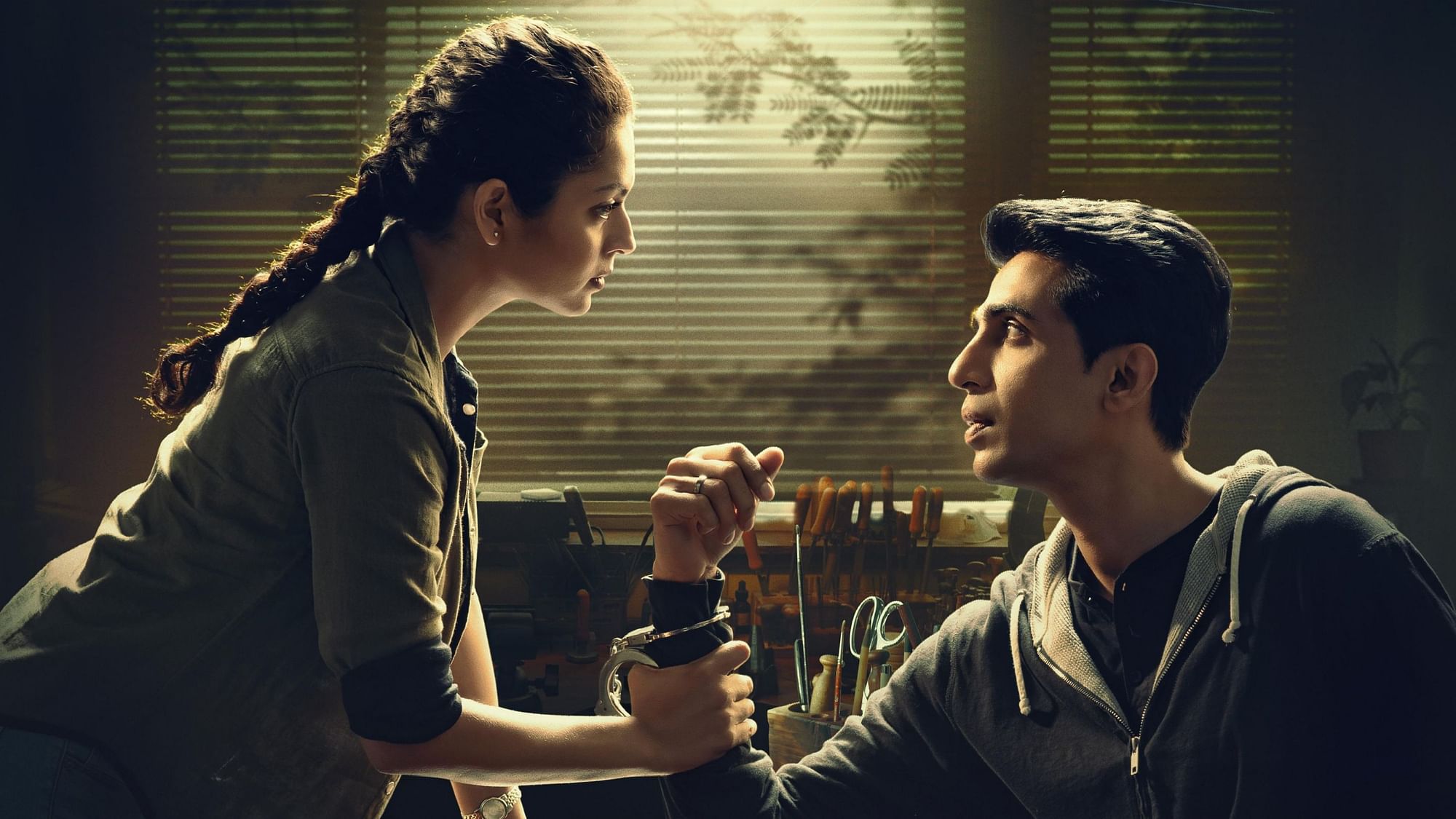 Lee Sang-baek also stated there will be no replacement of the cast, director, writer, or production team for season two. Besides AStory, KT Studio Genie and Nangman Crew are also credited as producers on the series.

"As long as there are no unexpected changes, the goal is to maintain more than 90 per cent of the same members as now. For this reason, it will take a considerable amount of time to coordinate, but the plan to produce Season 2 has not changed," he added.

Meanwhile, a source from ENA, the channel where the drama airs in South Korea, said production for "season 2 is currently in talks".

"Extraordinary Attorney Woo", which premiered on June 29, is also available for streaming on Netflix in selected regions, including India.