'Duranga' is directed by Pradeep Sarkar and Aijaz Khan.

Streaming platform ZEE5 on Monday announced that Gulshan Devaiah and Drashti Dhami will star in the official adaptation of the hit Korean drama "Flower of Evil".

Titled "Duranga", the upcoming romantic thriller series will premiere on the platform in August.

"Duranga" is directed by Pradeep Sarkar and Aijaz Khan. It is helmed by Goldie Behl and Shradha Singh.

Can you really trust the ones you love? 🤔#DurangaOnZEE5 coming soon

An official adaptation of the Korean Show, ‘Flower Of Evil’. pic.twitter.com/eWwqp9DCuA

"Hiding a twisted past, Sammit maintains a facade of a perfect husband to his Inspector wife, Ira. With a series of twists and turns, Ira begins investigating multiple gory copycat murders by the suspected accomplice of a psychopathic serial killer Bala, twenty years after his suicide.

"This case leads her to some shocking revelations about her husband! In true Kafkaesque style, the story will show how the protagonists wade through constant problems, despite which, they stand tall. But still leaving you with a question - How well do you know your partner?" read the official synopsis of the show. 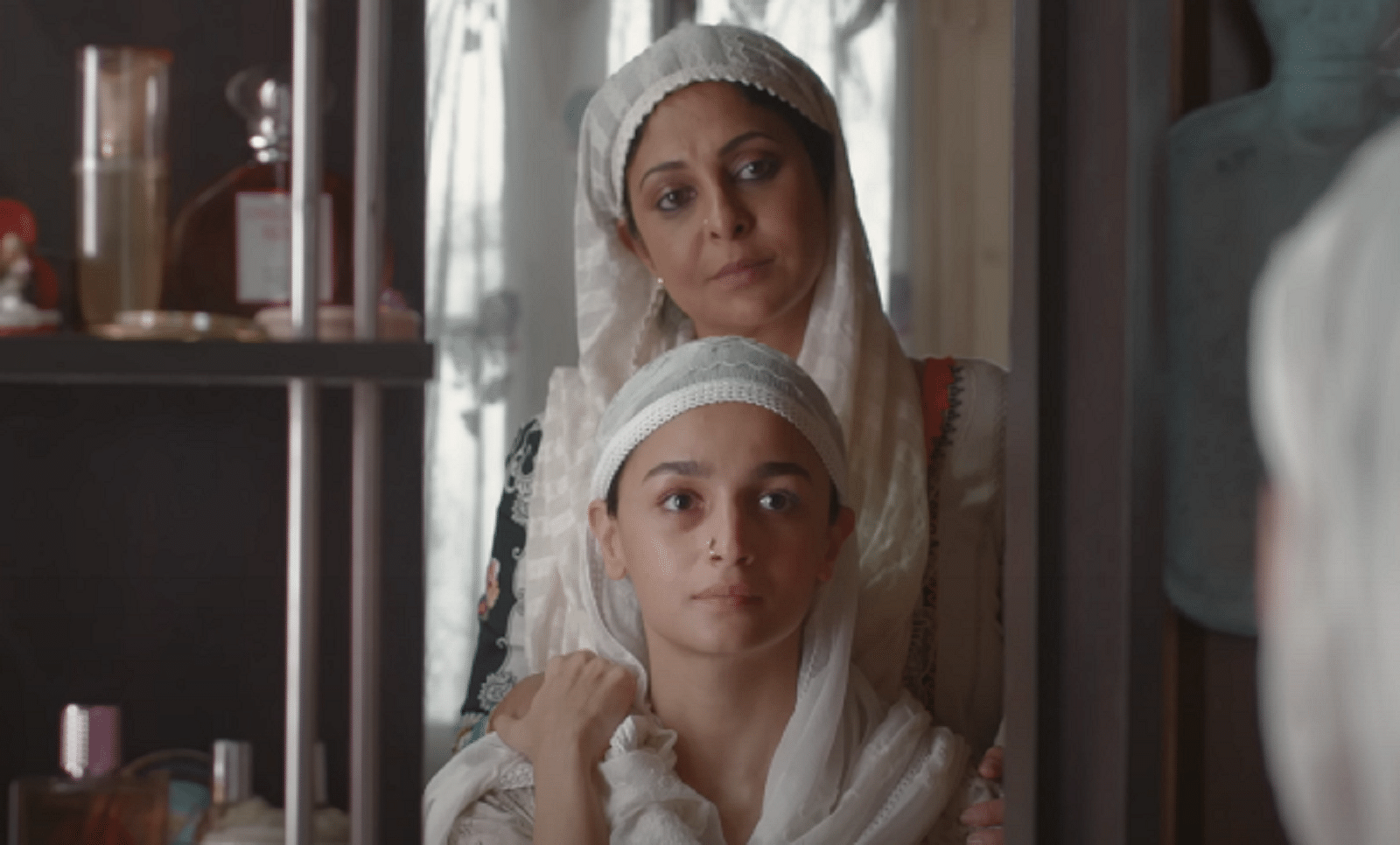 "As a consumer-first brand, we at ZEE5 take pride in knowing and catering to our viewer's choice of content. Going by the popularity of Korean shows, we are happy to adapt the well-known Korean show, 'Flower of Evil' and give it our own twist in 'Duranga'. With a stellar cast, Duranga promises to be gripping, unique and entertaining, all at the same time," Kalra said in a statement.

"Flower of Evil" is a Korean language suspense melodrama starring popular Korean actors Lee Joon-gi and Moon Chae-won. The original series, which aired on South Korean broadcaster tvN in 2020, is available in India on streamers Netflix and Viki.

Nimisha Pandey, Chief Content Officer - Hindi Originals, ZEE5 said Korean shows have found a huge fan base in India and they are thrilled to present "the first ever adaptation of a Korean series in the Indian market". "We are excited to unveil 'Duranga' on ZEE5, a unique love story with a twist where circumstances pit lovers against each other," Pandey added.

Terming "Duranga" as a special subject, Behl said the series explores the concept of marriage but through a unique twisted lens, something you have never seen before. "The unusual pairing of Drashti Dhami and Gulshan Devaiah has worked very well for us. Their characters in the show come from very varied, distinct backgrounds and they both have divulged completely into it," the producer of Rose Audio Visuals said.

Earlier this year, it was reported that "Something in the Rain", the popular K-drama starring Son Ye-jin and Jung Hae-in, is also set for an Indian remake.