After the phenomenal response to the teaser and the poster of 'Darlings', the trailer of the much anticipated dark comedy was shared by the makers on Monday. The film is all set to premiere on August 5, 2022, on Netflix.

The film delves into the lives of a resilient mother-daughter, fighting for love and finding their footing in Mumbai whilst also battling their demons.

With a versatile cast including Alia Bhatt, Shefali Shah, Vijay Varma and Roshan Mathew in lead roles, 'Darlings' is a dark comedy entertainer brimming with secrets, mystery and drama.

Alia Bhatt, kicking off her maiden production (Eternal Sunshine) with the film, shared, “Darlings is special, the moment I read the script, I wanted to be a part of the film not only as an actor, but to play a larger role in bringing such unique stories to the viewers. I can’t hold back my excitement as we unveil the hard work of some amazing co-actors, partner producers and Jasmeet. It’s an engaging tale that we all can’t wait to bring you through Netflix.” Talking about 'Darlings', debutant director Jasmeet K Reen said, “It’s been an exceptionally fulfilling creative journey from inception to seeing it come alive, along with the team at Red Chillies and Eternal Sunshine. This is my first film and I am fortunate to have worked with such amazing actors and a world class crew who have given the film more than I could ask for. I hope that Darlings will engage and entertain audiences and I can’t wait to take my film global with Netflix.”

Producer and COO, Red Chillies Entertainment, Gaurav Verma adds, “We have been overwhelmed with the love that the teaser has garnered. It’s been an amazing experience working with some of the best in the industry on Darlings, whether it’s in terms of music, technicians, actors, writers and many more. We are extremely proud of the film we have put together, helmed by Jasmeet and in partnership with Alia Bhatt’s Eternal Sunshine Productions. I am excited to see the response and chatter of global viewers streaming the film on Netflix.” 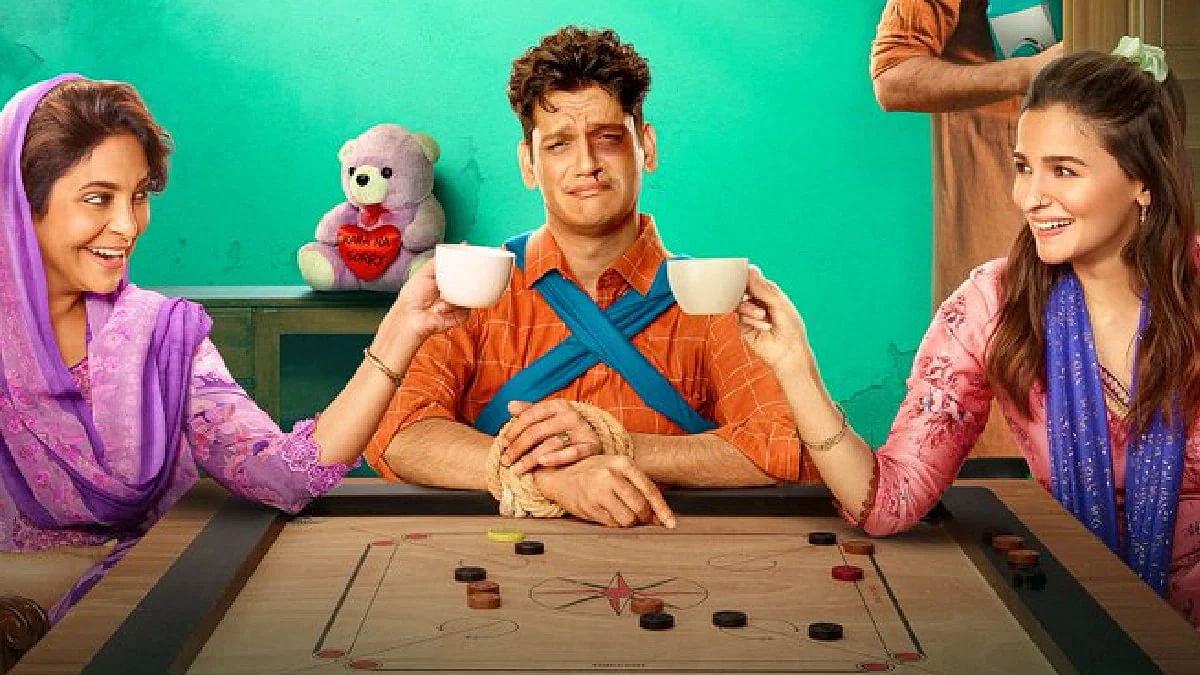