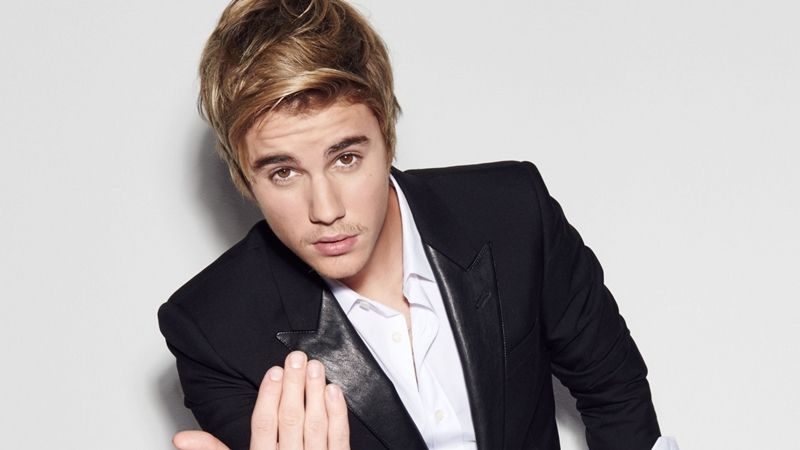 Washington D.C.: Justin Bieber is up for a new big project as he is set to team up with YouTube. The project is expected to come out in 2020. According to Variety, Robert Kyncl, YouTube’s chief business officer termed it to be “a top-secret project premiering next year.

“In a conversation on Thursday, Kyncl also added, “It promises to be one of the most talked-about YouTube originals ever.” Bieber, as a performer, has his roots laid in YouTube as he was discovered on the platform for the music covers he made. To this date, Bieber has more than 19 billion views and more than 44.5 million subscribers.

Apart from the project in collaboration with Bieber, YouTube has also funded the docu-series on Ariana Grande, ‘Dangerous Woman’, a documentary on Korean group ‘BTS’, a documentary feature ‘Demi Lovato: Simply Complicated’ and Katy Perry’s live stream, two years ago.

Recently, Bieber made headlines after he opened up about his battle with depression in an interview with Vogue. The singer is also eyeing the release of his upcoming album that he announced during the closing of 2019 Coachella event.