Directed by Sachy and starring Prithviraj Sukumaran and Biju Menon, the film released earlier this year and was a huge box office success

Directed by Sachy and starring Prithviraj Sukumaran and Biju Menon, the film released earlier this year and was a huge box office success. "'Ayyappanum Koshiyum' is an entertaining film that strikes a perfect balance between action, thrill and a good story. At JA Entertainment we are keen to bring such appealing stories to our audience. By doing what we do with dedication and focus, we hope to make a truly engaging film with this remake. This film also fits right into our future plans as we believe that the Hindi film industry will bounce back with efficient and entertaining projects soon after the COVID-19 crisis," John said in a statement.

The 47-year-old action star has previously backed films like Ayushmann Khurrana's debut "Vicky Donor", and "Madras Cafe", "Rocky Handsome", "Force 2", "Parmanu: The Story of Pokhran" and "Batla House", in which he also starred. Earlier this year, it was announced that John is producing a biographical drama film based on the life of well-known social entrepreneur Revathi Roy. 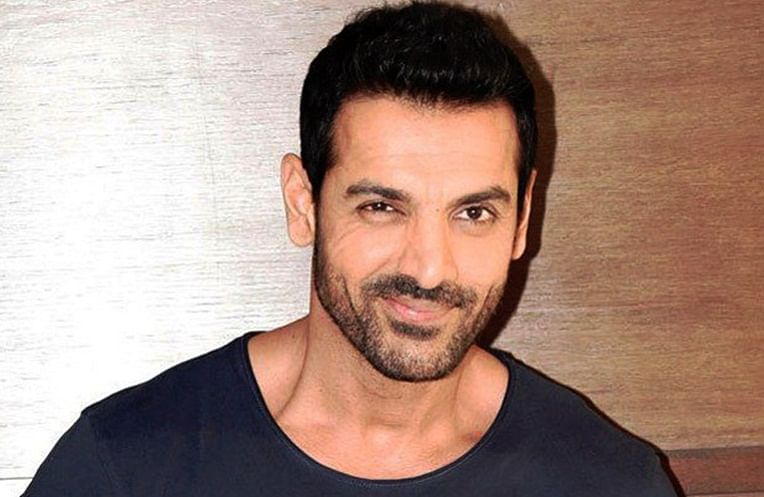