It’s the survival of the fittest: 'Mary Kom' actor Darshan Kumar on ‘insider vs outsider’ debate in Bollywood

The actor also gets candid about making his place in Bollywood

Known for his stellar performances in Mary Kom, NH10 and Sarbjit, Darshan Kumar has indeed had a great journey. And, not just the big screen, Darshan has also wowed the audience with his performance in popular TV shows like Chotti Bahu, Devon Ke Dev...Mahadev, Havan, among others, and on the OTT platforms with critically-acclaimed series like Family Man, Aashram and more. The actor, who is will be seen in the third season of Aashram talks about working with Bobby Deol, the ‘insider vs outsider’ debate in Bollywood, upcoming projects, and more. Excerpts:

There is this raging ‘insiders vs outsiders’ debate… what your take on the topic?

I agree that in the insider-outsider theory, insiders may get an opportunity. But talent speaks volumes. It’s the survival of the fittest. Good content, hard work and talent helps one survive in Bollywood… one has to work hard to fulfil one’s dreams. I am happy to have received appreciation from the ‘Bollywoodians’, hence I have been working until this day. Also, the love of my fans has enabled me to exist, getting more roles of my choice.

Could you give us a sneak peak into Aashram season 3?

We were to leave for Bhopal for the Aashram season 3 shoot, but it got cancelled because of COVID-19. So, I’m at home. I will continue to play Ujagar sub-Inspector and I can only say that we will unearth the secrets of Babaji [character played by Bobby Deol in the series] to the hilt. Babaji ke jitne raaz hai ab Aashram 3, mein nikale jayenge.

How was it working with Bobby Deol?

Working with Bobby Deol was a great experience. Bobby has immense respect for everyone and is a genuine and a pure-hearted actor. Whenever he meets me, I get an elderly brother kind of feeling from him. I’m very close to him. We are often in touch through video call, and are almost like a family. During the Aashram shootings, we would do rehearsals together, eat together… This bonding can be seen in the show.

How was it working with filmmaker Prakash Jha?

Tell us about Toofan...

Toofan is all set to release on May 21 on an OTT platform, there is no other option as theatres are shut. The OTT reach is high as many people are glued to various platforms. I am playing a boxer — a very arrogant one — opposite Farhan Akhtar. We worked from morning till evening. We had no time to even drink water at times. But it was worth it. Especially when you hear your trainer say, ‘You guys can enter the boxing arena in real too… you have worked so very hard and trained to the hilt’.

And, what about the much-awaited Family Man 2?

It was announced, but was postponed owing to the Tandav (Saif Ali Khan’s show) controversy. But Family Man 2 will be premiering soon. Amazon has pushed the schedule a little. 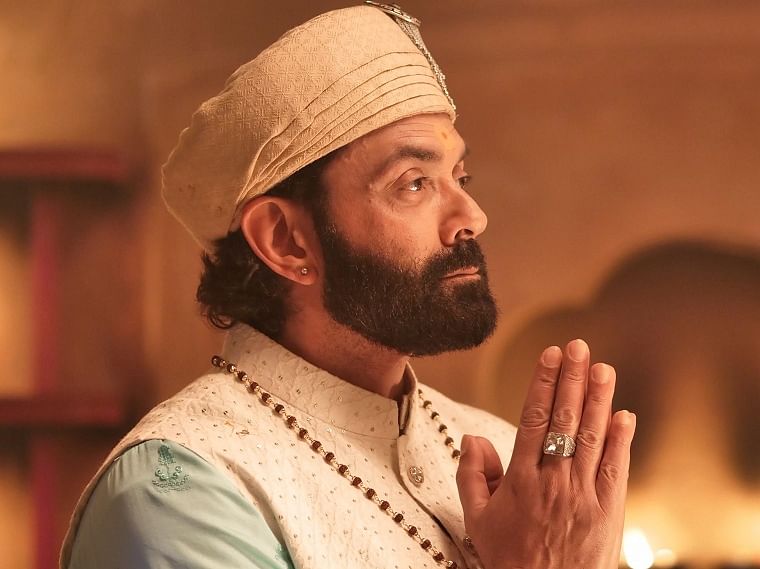