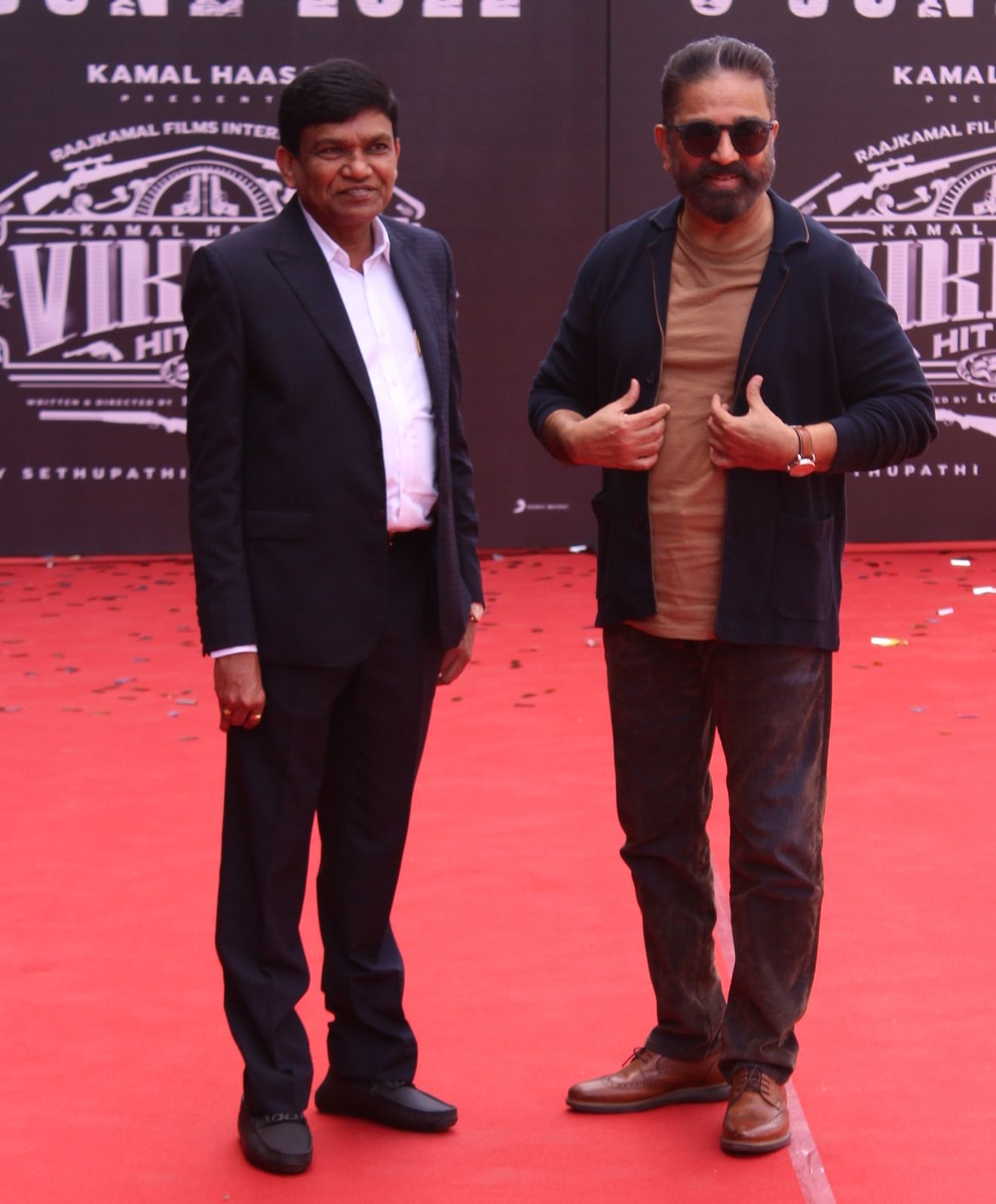 When asked about pan-India films, Kamal says, “It doesn’t matter which part of the country makes a film. We learned how to make big films like Mughal-E-Azam and Sholay. It was so big that Tamil and Malayalam films couldn’t afford a film like that. We just saw them. Mughal-E-Azam is not only intelligent, but K Asif had the guts to make it. He made it for years. It doesn’t matter what genre it is.” 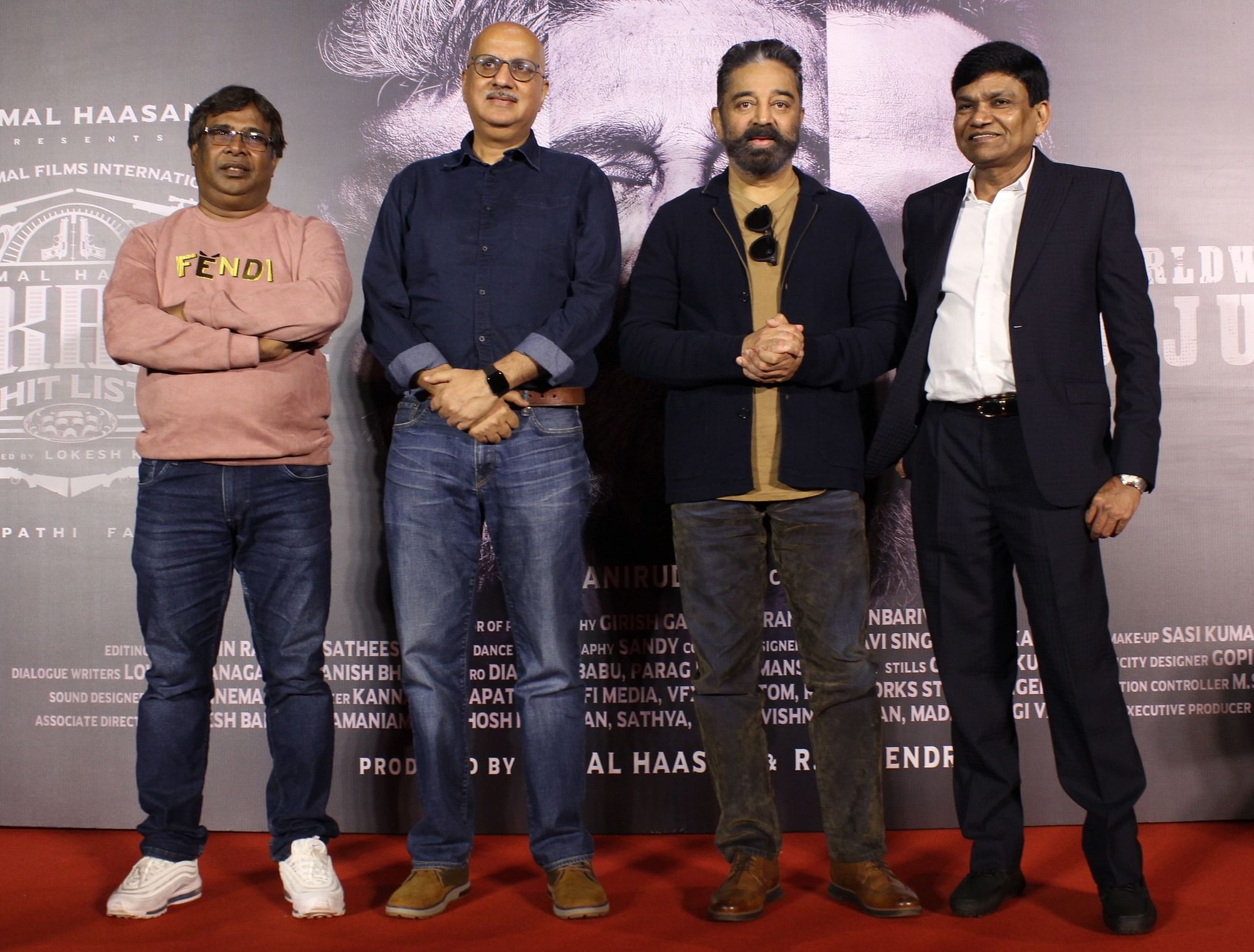 The art of being relevant over the years has seen a lot of changes. When asked about the challenges he faced, Kamal shares, “I never went to any university, so when I speak English is what I learned out of school. I am always nervous, and I go back and check. Those days you didn’t have Wikipedia to check. The most important thing is if you want to know what the magic word is, it’s because I am a film buff. Thanks to OTT, I enjoy my life better because I go back to watch my old films and those films that I enjoyed the most. We don’t realise the kind of values we have within ourselves. We make fun of our films and say, ‘Dekho West mein kya films bante hai!’ They also make silly films continuously. Compare our best with their best, and then you will see.” Elaborating further, he adds, “When I was recommending OTT, the exhibitors were worried. I didn’t know how to convince them. They were worried even when the satellite channel came and told them that it would become another branch of head office called film images. I couldn’t convince them. Now they realise the only way I can say I am not a great believer, but I do believe in change, so I told them in a language you would understand.”

There is a huge acceptance of South films today in the Hindi belt. When quizzed about what has changed, Kamal explains, “Nothing has changed. We have forgotten Sholay. Some Tamil filmmakers never wanted to allow these films to come here. We will not be able to make such films, so they were of the opinion why should we allow them to come. Instead of saying we can make such films. I wanted to become a director and not an actor. I don’t speak the language, but cinema spoke to me. It doesn’t matter whether it is Mughal-E-Azam, Achanak (1973) or even Padosan. It touches my heart. The kind of films I make at one time is Virasat, and another time it’s Chachi 420. Simply, because I’m influenced by that kind of cinema. Nothing has changed except the audience with the new experience and forgetting older movies.”