Independence Day 2021: From Border to Uri: The Surgical Strike... seven movies that are high on patriotic fervour 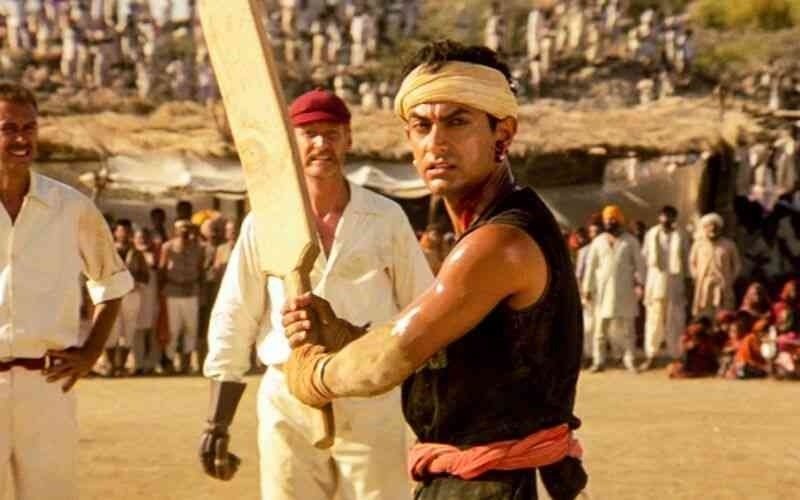 J P Dutta has always been the pioneer of patriotic films and his movie, Border, was indeed a masterpiece. This multi-starrer about the 1971 India-Pakistan war was inspired by the real life Battle of Longewal. Starring Sunny Deol, Jackie Shroff, Suniel Shetty, Akshaye Khanna and others, this was a landmark film in Bollywood that left the audience teary-eyed.

The Legend of Bhagat Singh

All of us have grown up hearing inspiring stories of freedom fighters, out of which Bhagat Singh has always been my favourite. That’s why I absolutely loved Rajkumar Santoshi’s film that showed Bhagat Singh’s life perfectly on the big screen. Ajay Devgn as Bhagat Singh was fabulous, and the film left everyone with a sense of pride in being an Indian.

This 2001 film, directed by Ashutosh Gowariker, shows a group of villagers led by Bhuvan [Aamir Khan], forming a cricket team and fighting unjust British taxes and beating them in their own game – cricket. The film made the audience cheer for Bhuvan’s team, especially in the climax where the match between his team and the British ended up becoming a personal war, and the viewers were jumping with joy and giving standing ovations for the film throughout the nation.

Another war film from director JP Dutta, LOC Kargil was poignant and emotional. This war film boasting big names like Sanjay Dutt, Saif Ali Khan, Ajay Devgn, Suniel Shetty and others, was so realistically made that it gave me goosebumps and instilled a feeling of intense patriotism, which I must add most JP Dutta films tend to do.

This film was not about any war or freedom fighter, instead it was about a young scientist [Shah Rukh Khan], who works for NASA and comes back to his country, India, to visit his beloved Kaveri Amma only to find that his nation needed him more. He revs up a movement that changes the economic condition of his hometown. This film was shot at NASA and was the first movie to have done so.

Director Aditya Dhar beautifully showcased the successful surgical strike by India after the deadly Pulwama attack. Fabulously timed, the movie was an inspiration and made its hero, Vicky Kaushal, an overnight national sensation.

This could be the story of any boy of today – confused, aimless and unable to ascertain which way to go. Farhan Akhtar’s film, starring Hrithik Roshan, portrayed how a young lad becomes a soldier in the setting of the Kargil war.