The IFFI had invited Dormishian to accompany the film which was directed by Dariush Mehrjui.

Iranian authorities have barred filmmaker Reza Dormishian from visiting the International Film Festival of India in Goa, where 'A Minor,' a movie he produced, was scheduled to play in the competition.

According to Variety, he is the most recent representative of Iranian cinema to face sanctions from the Iranian regime due to his expression of anti-regime opinions.

The IFFI had invited Dormishian to accompany the film which was directed by Dariush Mehrjui. 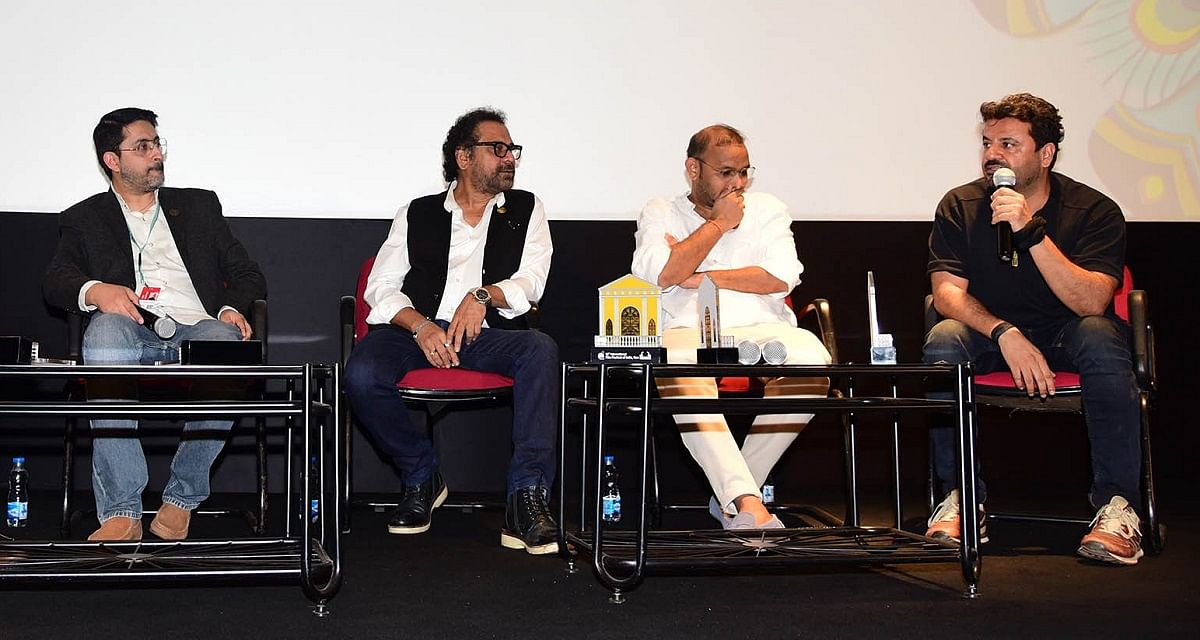 He did not, however, receive permission from the Iranian government to leave the country. His film 'A Minor' played on Thursday and Friday at IFFI.

According to Variety, his film 'A Minor' tells a story of a woman who is torn between her free-thinking daughter, who wants to study music, and her conservative husband.

Variety reports that at the airport, Dormishian's passport was taken away. Sources close to the filmmaker claim that "he was referred to the court of law for prosecution." Whether Dormishian was detained or the charges to which he must respond are unknown.

Read Also
Asha Parekh on IFFI: 'For film lovers, it is the best place to be' 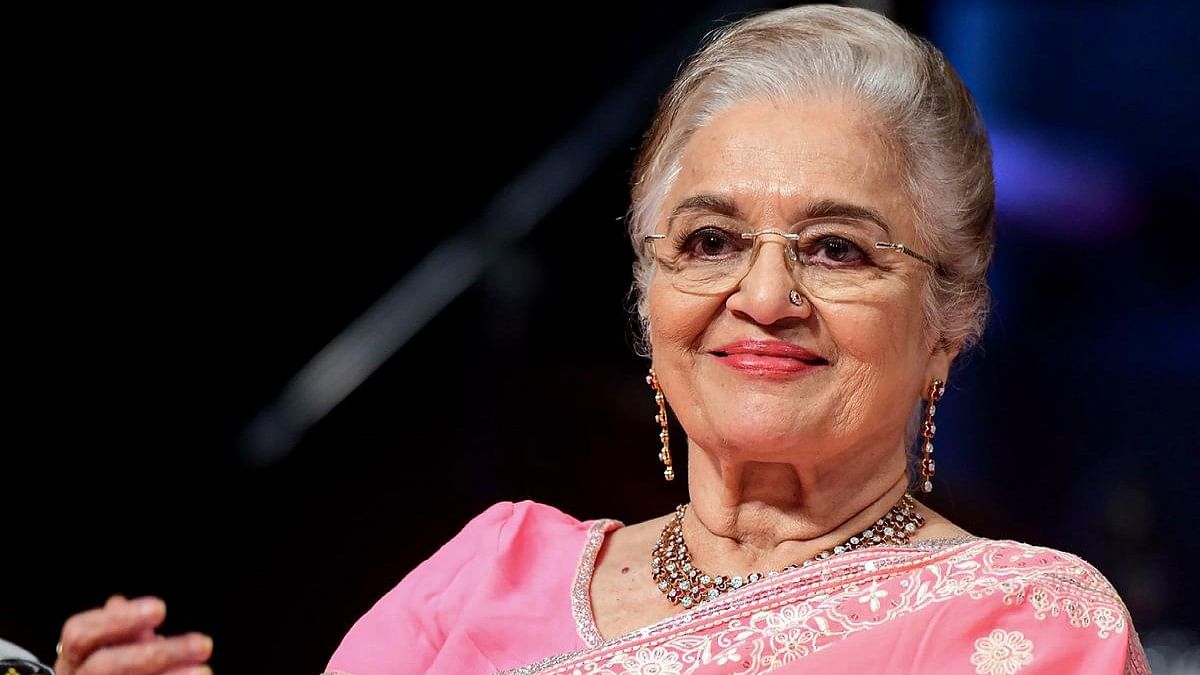 However, it is believed that Dormishian's criticism of the Iranian government on social media over the past few weeks is directly related to the actions taken against him.

According to sources close to the director-producer, "Throughout the nationwide protests in Iran, Dormishian shared various posts on his Instagram account to show support for the significant developments." Following the death of Mahsa Amini, a 22-year-old Kurdish woman, in police custody in September, Iran has been in upheaval. She was detained in Tehran for allegedly violating the country's strict dress regulations for women.

Before the current wave of protests, Iran's government had already been severely cracking down on the film industry. Mohammad Rosoulof and Mostafa Al-Ahmad, two Iranian filmmakers, were detained in July for releasing a statement on social media in the wake of a violent government arrest, as per Variety. 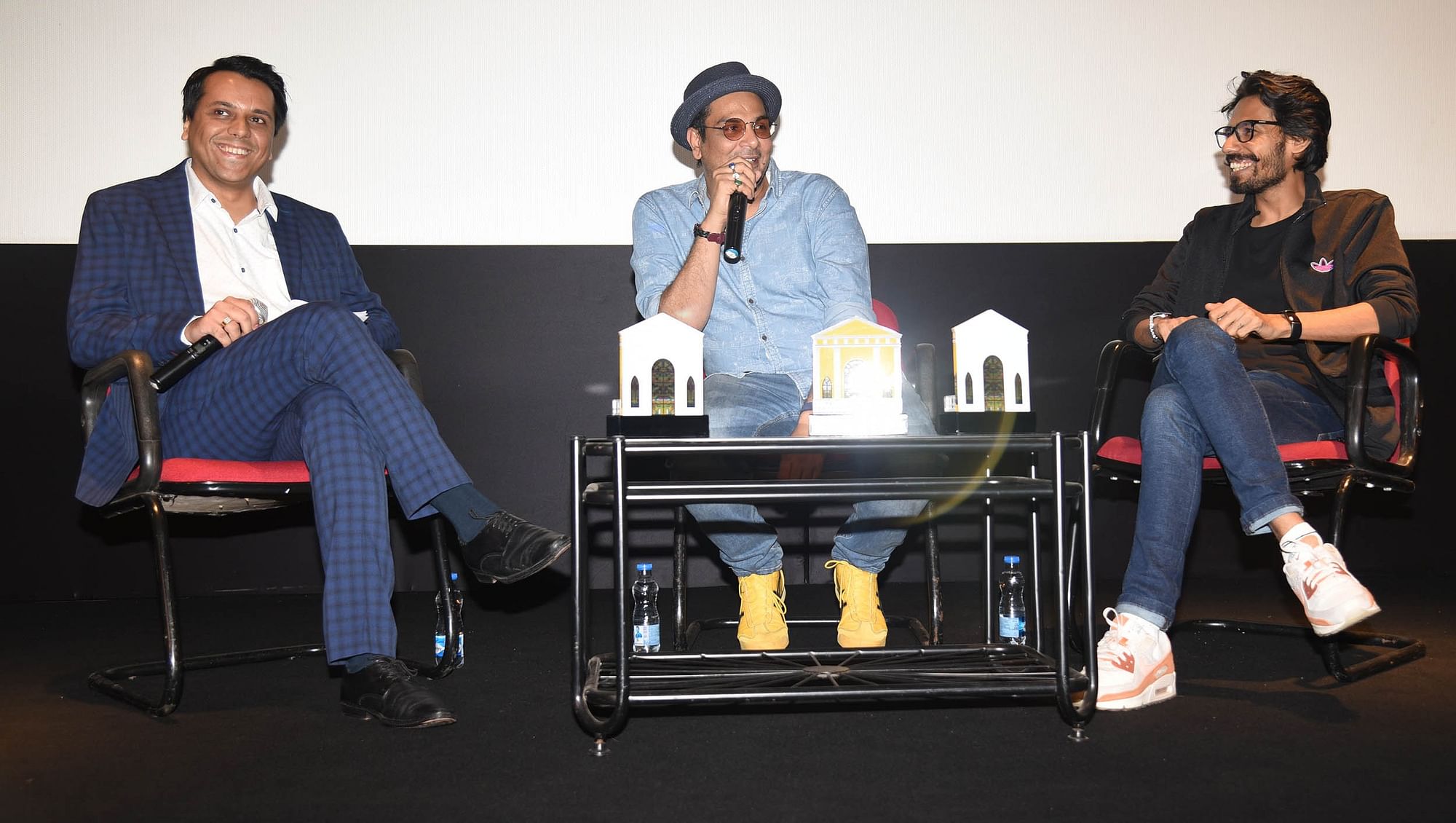 A few days later, after asking about his fellow prisoners, renowned dissident Iranian author Jafar Panahi was also detained. Panahi is best known for his award-winning films 'Offside' and 'Taxi.' Since then, Iran has barred at least three filmmakers from leaving.

In October, as Iranian filmmaker Mani Haghighi was about to board a plane to travel to the BFI London Film Festival, his passport was seized at the airport. There was supposed to be a U.K. premiere of Haghighi's most recent movie, 'Subtraction.'

When their documentary film 'Silent House' had its world premiere at IDFA in The Netherlands at the beginning of November, co-directors Farnaz and Mohammadreza Jurabchian were also barred from travelling. 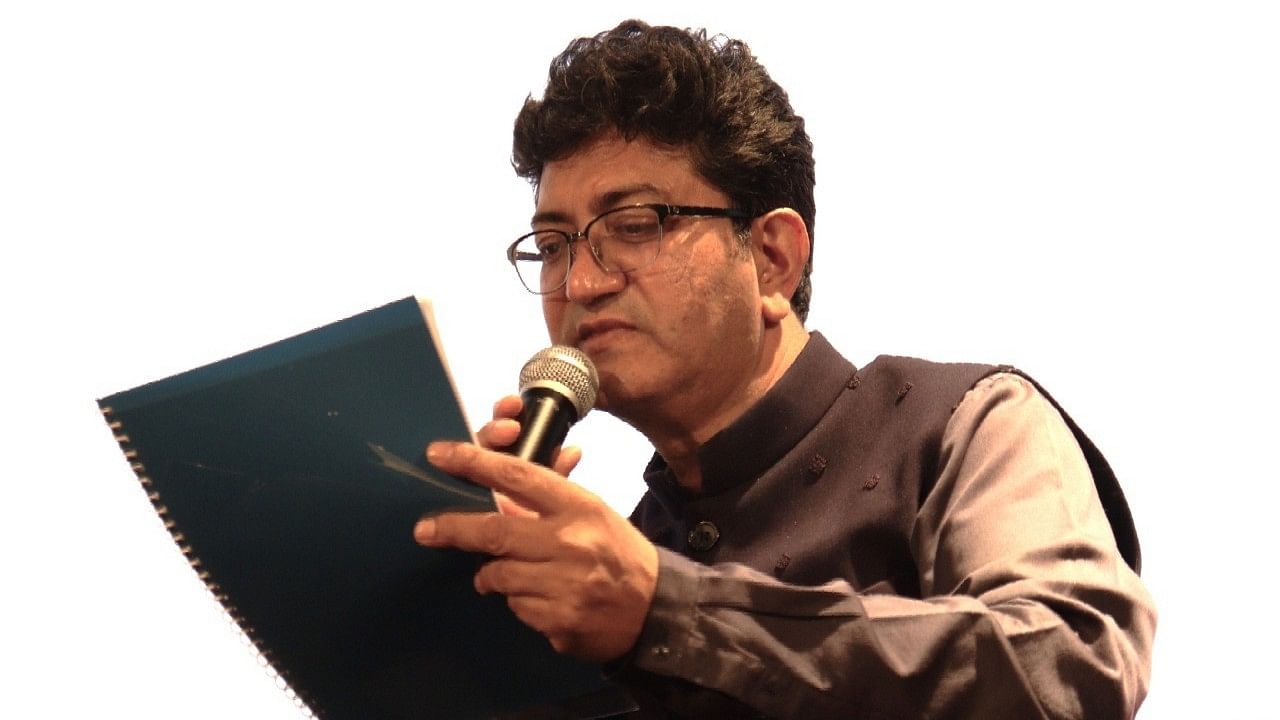