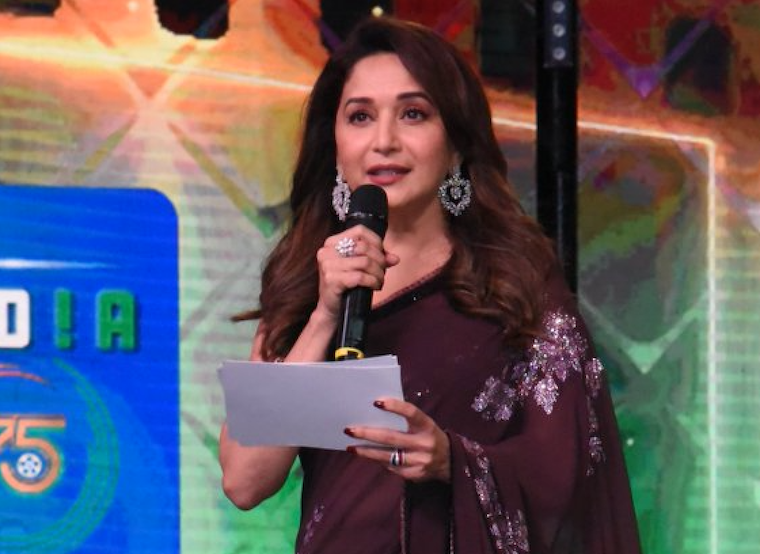 The 52nd edition of the International Film Festival of India (IFFI) came to a glittering climax on November 28 with a host of film screenings and a glamorous closing ceremony at Shyamaprasad Mukherjee Auditorium in Goa. Veteran actor Randhir Kapoor was felicitated for his exceptional contribution to Indian cinema, and actor Madhuri Dixit-Nene was honoured for her outstanding performances in Bollywood movies.

Actor Manoj Bajpayee was also feted for his brilliant work on stage, in cinema and on OTT platforms. Madhuri lauded the contribution of the many women whose works, in front of and behind the camera, have been showcased at IFFI in recent years. Among other notable honours was that Japanese film Ringu Wandering won the Golden Peacock Award at the festival.

Check out the pics below. 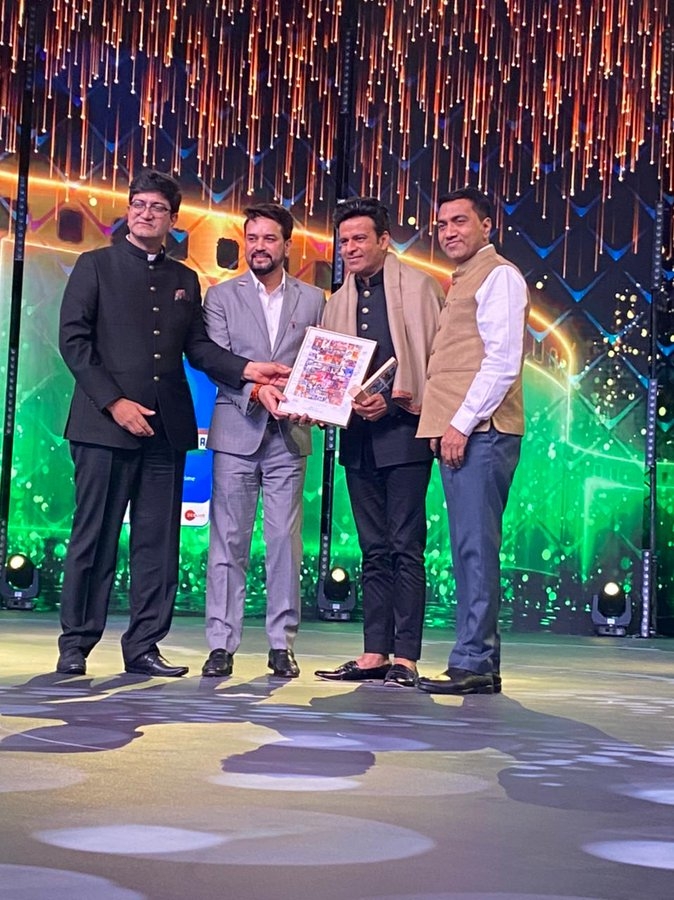 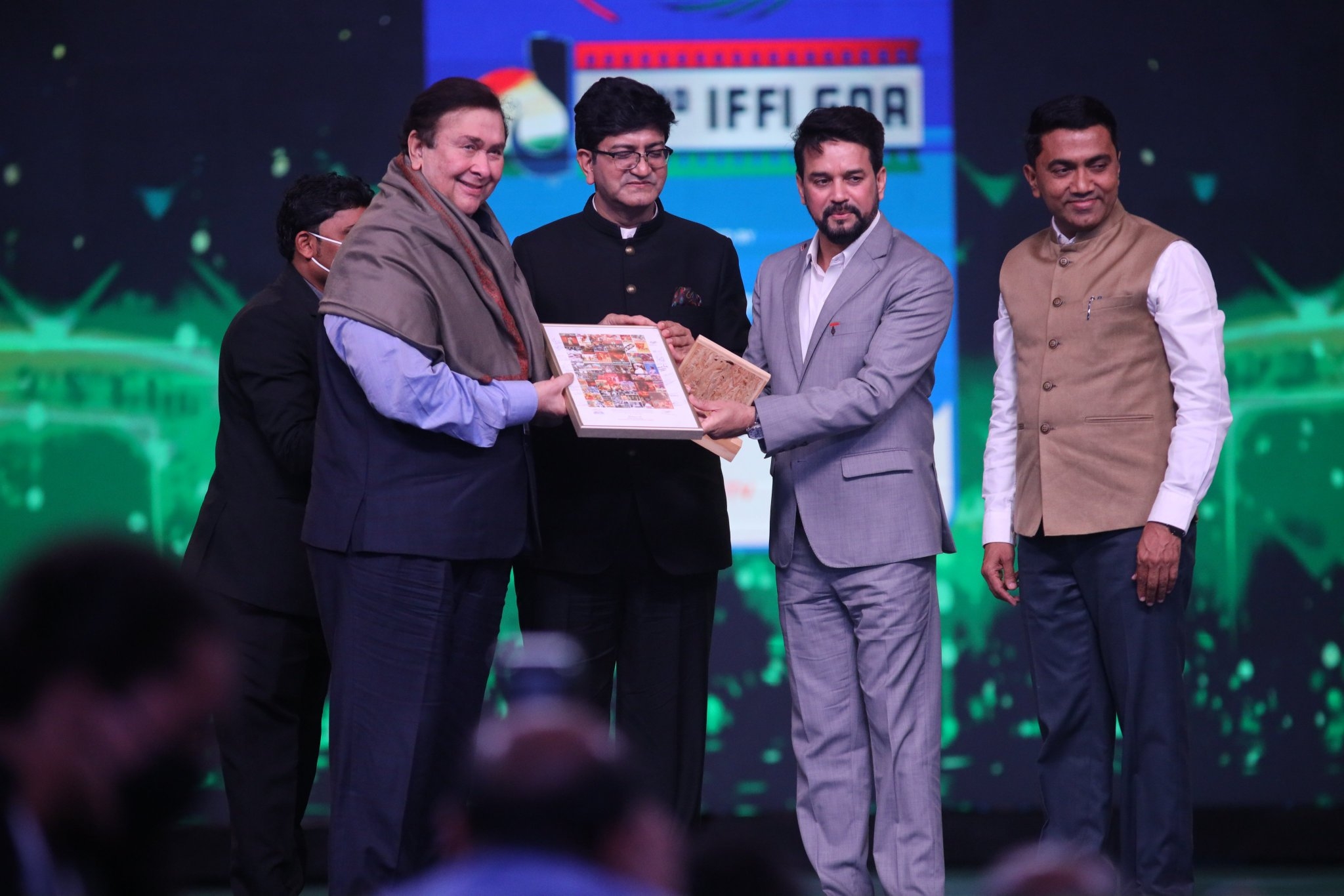 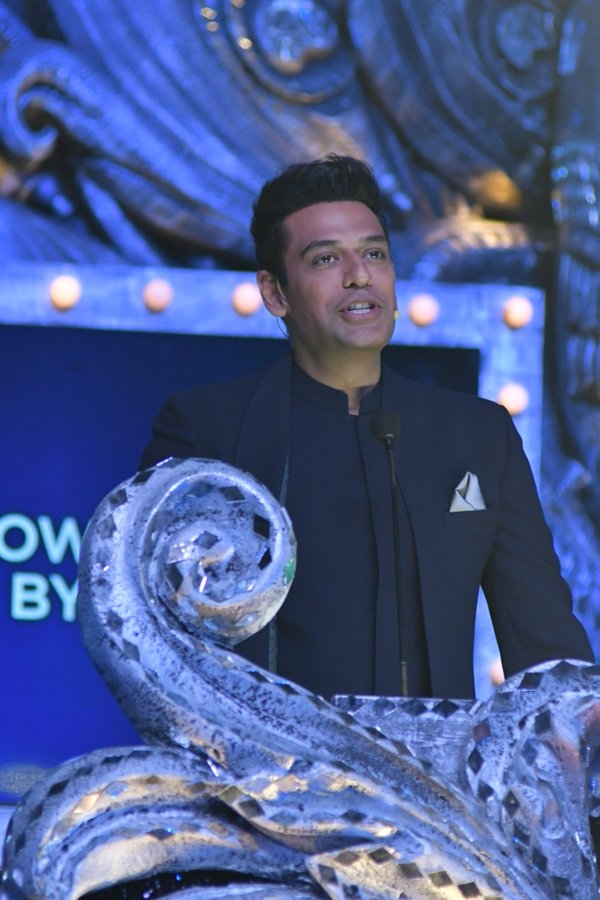 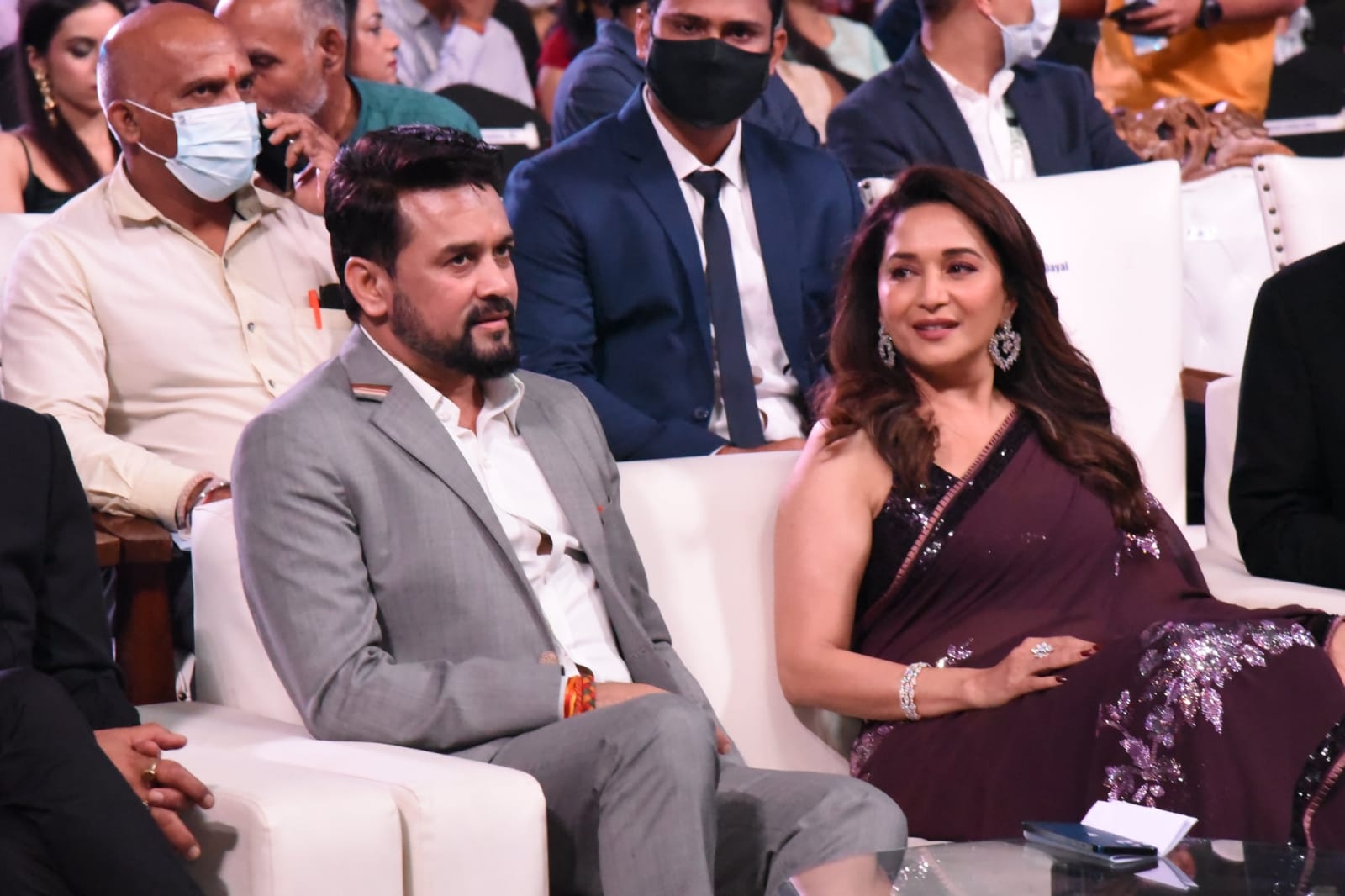 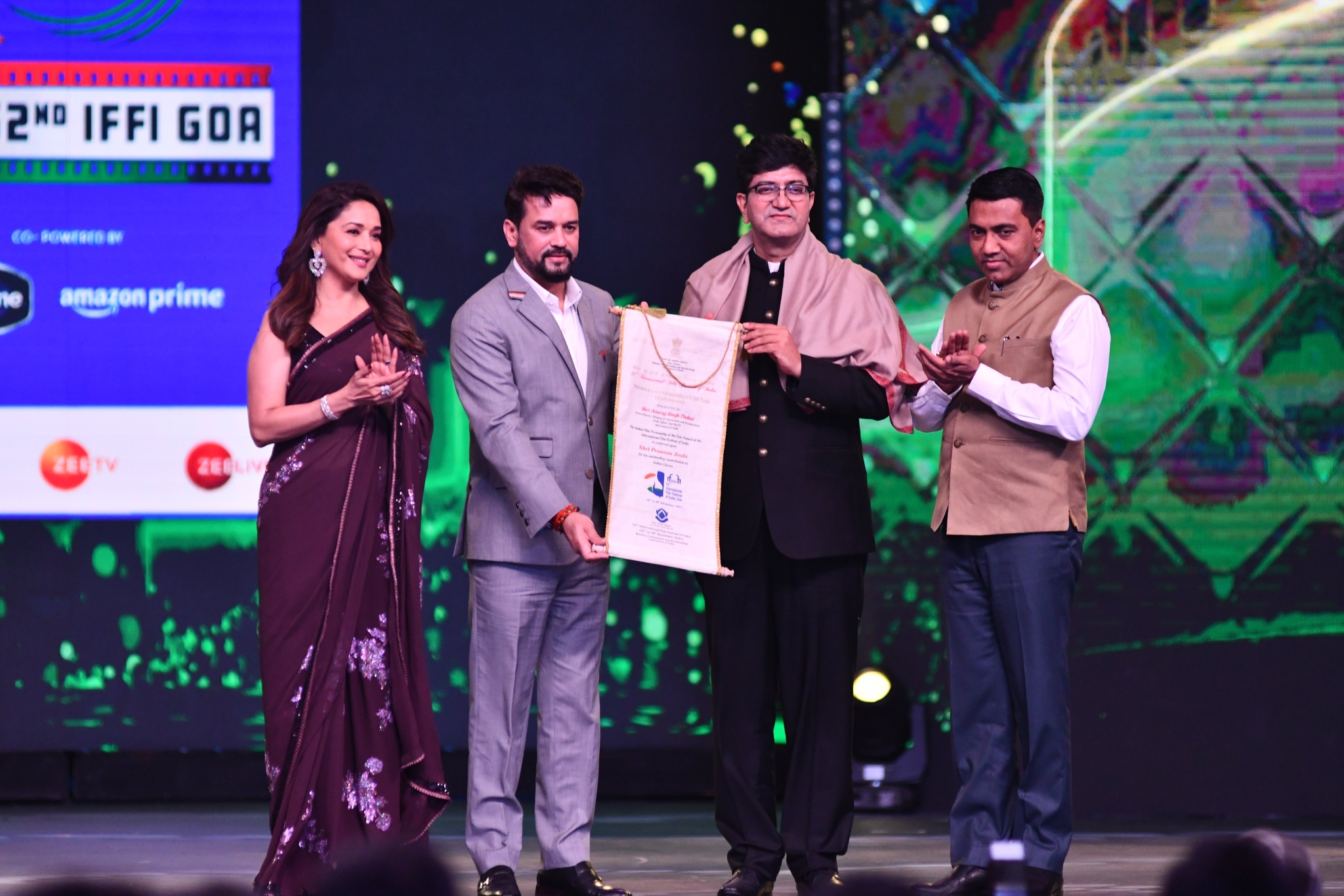