How Kangana Ranaut lost the plot

She is absolutely brilliant in terms of her performances…nobody can deny that. But when you talk about Kangana Ranaut, unfortunately, you just can’t pin-point her incredible acting skills or her brilliant portrayal of nuanced characters in films: the spotlight invariably falls on her favourite extra-curricular activity which is spewing venom on any ‘n’ everyone in Bollywood.

Is she Bollywood’s bad girl who refuses to conform to the unspoken rules and regulations set by the industry’s high priests? Well, she’s definitely the enfant terrible who refuses to fit in, and people absolutely love her for that. At least that’s how it was in the beginning.

In fact, it seemed incredibly gutsy that this rank outsider from nowhere took on the bigwig bullies of Tinsel Town and blew to smithereens the superficial layers of Bollywood spotlighting the hypocrisy, nepotism and biased practises for all to see. The nation gushed: Kangana Ranaut became the proverbial plucky David who shot and felled the nasty Goliaths of the industry. Soon enough, this bold ‘n’ beautiful curly headed, actively ticking bombshell became something of a flag bearer for the downtrodden outsiders of the industry. …And there was no stopping her as she laced up her boxing gloves ready for her next bout.

It started with the Greek God of the industry, Hrithik Roshan. Whatever actually happened between the two of them, the mud-slinging war of words turned really bad as some very dirty linen was washed in public for all to see. A super stressed out Hrithik left the fray preferring to lick his wounds away from the prying eyes of the public rather than face Ms Ranaut’s wrath. And the public hurrahed! …Somewhere down the line, people assumed that the lady had been wronged and was championing her cause all alone. Her newfound role as a firebrand activist gave Kangana wings, and she revelled in it. 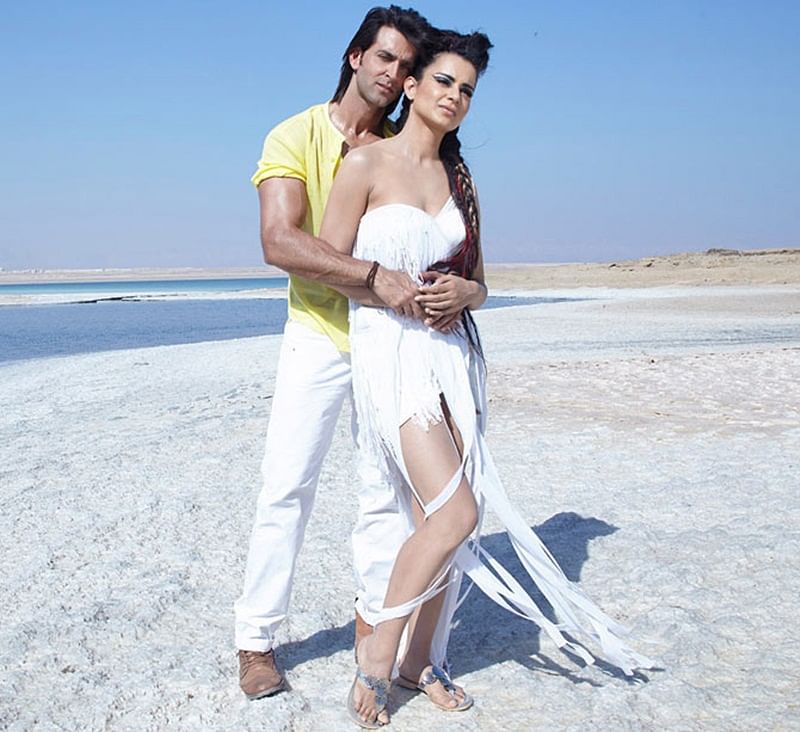 This got the unrelenting Ms Ranaut super charged, and this time around, she wanted her pound of flesh from the industry that had cornered her when she was new. There was no stopping her…Soon Kangana was on a gory rampage, no quarters given. She hit out at all her detractors…all those people who crossed or cornered her in her career from Karan Johar who she called the father of nepotism to Aditya Pancholi who she insisted took advantage of her when she was new, and her fans heralded her as the new messiah of the downtrodden. The media too loved her. At last, here was an actress who refused to sweep the dirt under the carpet and pretend everything was bhai-bhai in Bollywood. Kangana, the smart media savvy actress that she is, too used the media to her advantage, giving them enough fodder with her quotable quotes.

…Until her vitriolic motor-mouth lost total control. She started to spout poisonous venom and more often than not it was strategically done just before the release of her films. Not that it helped, her earlier film Simran tanked at the box office. Her ambitious venture Manikarnika courted immense controversies, from a much talked about mother of all battles with the former director Krish to Kangana taking on actors who were not even involved in the film. That’s right we are talking about Alia Bhatt and Ranbir Kapoor who found themselves bearing the brunt of Kangana’s wrath for some unknown reason. In fact, Kangana went on hit below the belt, calling Alia Bhatt’s performance in Gully Boy as “mediocre” and accusing Ranbir Kapoor of being “apolitical”. Both, however, preferred to maintain a non-committal stance despite the innumerable insults the Mental actor hurled at them so it didn’t really give the Queen too much satisfaction. 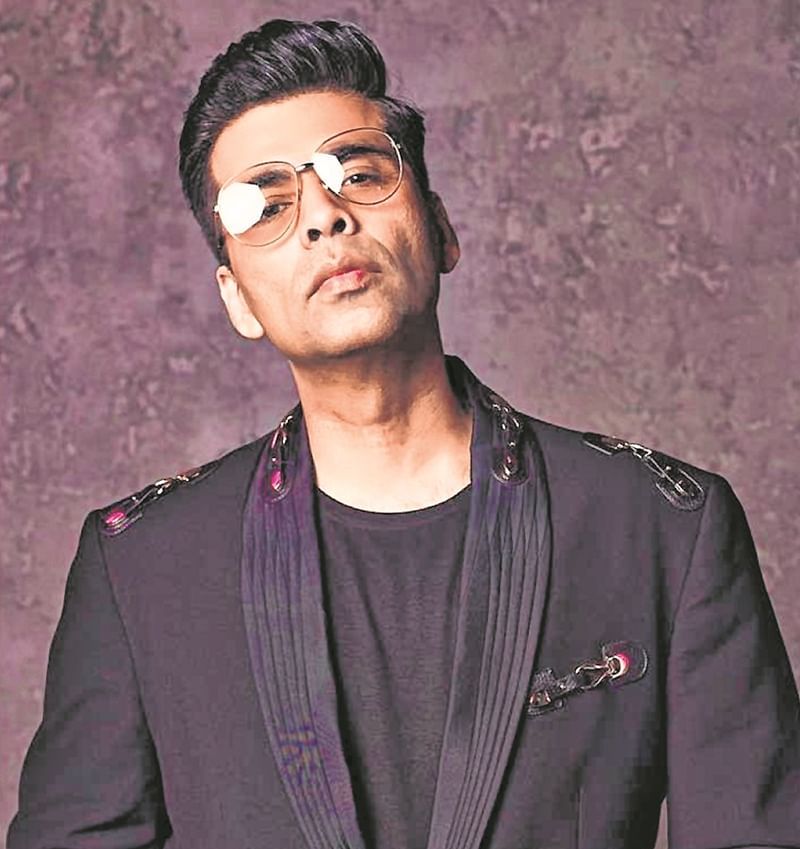 What it did cause was immense unpleasantness and signalled the arrival of an evidently spiteful, self-obsessed Kangana Ranaut who clamoured stridently, “Puri industry ki waat laga doongi” just because they didn’t support Manikarnika or promote it. Indeed, the self-professed, self-obsessed Queen was in no mood to spare anybody and so poisonous were her words that they could slice the very soul of a person. Then into the fray jumped her sister Rangoli who took on Twitter as her weapon of destruction. And the two ranting Ranaut sisters caused sheer mayhem in an industry that preferred to sweep even the mildest of woes under the carpet.

Of course, there is a certain segment that believes that it is not Rangoli who is behind the sharp poison tipped tweets that are constantly dished out to the industry, but the Queen herself, for it is Kangana who refuses to let things die down. So no wonder, the brunt of her or her sister Rangoli’s tweets is always Hrithik. In fact, it all started many months ago when Kangana gleefully decided to release her film Manikarnika on the same date as Hrithik’s Super 30 — January 26, 2019. To avoid the confrontation, Hrithik pushed his film back. 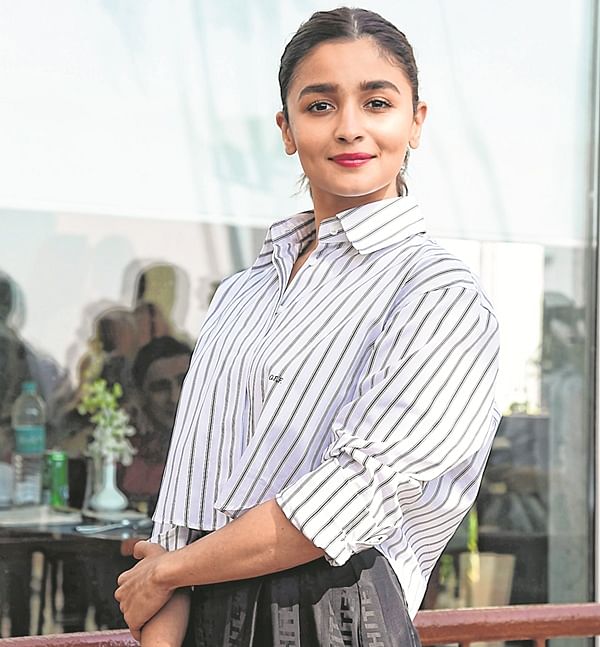 However, it is never a peaceful time when Hell’s Angel Ms Ranaut is on the prowl. Kangana’s film Mental Hai Kya was soon all set for release and of course, what better date than the same date that Hirthik’s film Super 30 releases, right? A bloody Twitter battle begins with Rangoli at the helm taking on Hrithik and even his publicity person, Prabhat. This time too, Hrithik scurried away postponing his film even further citing “mental harassment” as a reason. This time around, however, the public and even Kangaan’s fans were quiet. This smelt of gross harassment and even Hrithik’s biggest detractors couldn’t help but feel sorry for him.

Even as it looks like the Queen’s transformation into a tyrant is complete, ironically, if you scrape away this bitter revengeful exterior of Kangana Ranuat, there is an incredible performer who has proved her mettle every time she’s been showcased on screen. There are also traces of the vulnerable girl who yearns for acceptance. Unfortunately, the way she has gone about it, one remembers mostly her vitriolic attacks, bitter words, venomous insults and more…Perhaps it’s time for a metamorphosis once again.