How I Met My Wife: 'Theatre played Cupid': Pratik Gandhi reveals how his love story began with actor Bhamini Oza 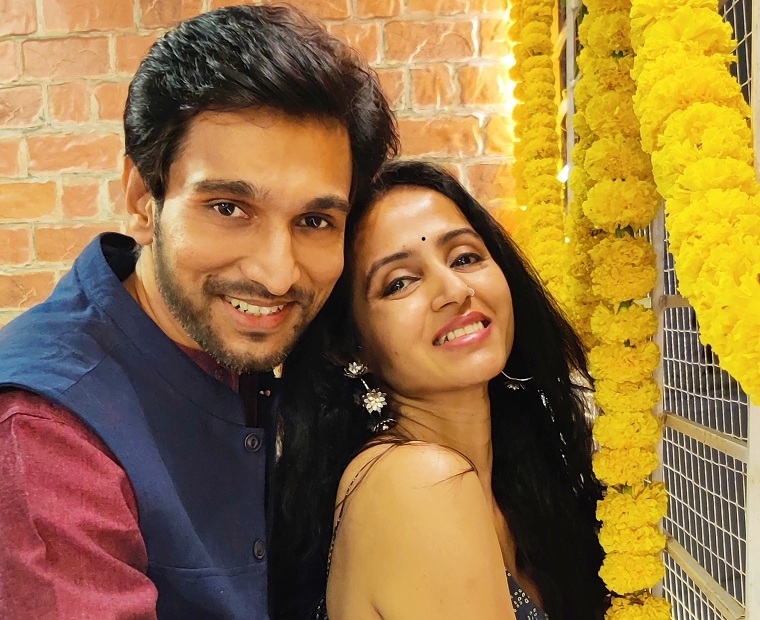 Pratik Gandhi might have cemented his place on the celluloid with his impeccable performance in the web series, Scam 1992: The Harshad Mehta Story, but it took a lot more than a few episodes to make a place in his wife, actor Bhamini Oza’s heart. Pratik first saw her when he was on stage performing a play and she in the audience. And, it took almost two years for him to get her to go out for coffee. Finally, after a lot of wooing, when they started dating, she was busy with her work commitments, while Pratik yearned to spend more time with her. Now, tables have turned... He is busy and Bhamini is his support system. And despite Pratik egging Bhamini, she refuses to socialise without him. In a quick chat, the Bhavai actor gets candid about how he courted his girlfriend, now his wife, and mother to their seven-year-old daughter, Miraya. Excerpts:

When did you first meet Bhamini?

Theatre played Cupid between Bhamini and me. Also, a common friend, Kajal, helped me reach out to her. I pursued her ardently for almost two years to get her to agree for a coffee date.

Was it love at first sight?

Back then, I would laugh at the concept of love at first sight. But when I saw her, my logic went out of the window. I felt something special the moment I saw her. Was it a chemical reaction or something that happened to my heart... I don’t know! When I went home, I kept thinking about her for a long time. I had never felt that way for anyone till I saw her.

What did you like about her when you met her for the first time?

Her simplicity and the way she carried herself.

What was the ice- breaker?

I got an opportunity to work with her in a play. It was a huge cast and we were all rehearsing together.

Who took the initiative to fix the first date?

I was the one who kept badgering her to meet me. One day, on my way back home after my gig as a freelancer on an engineering project, I spontaneously messaged her — ‘Coffee in the evening?’. After about 20 minutes — it was a painfully long wait — she texted, ‘See you at Barista coffee shop at 7.30 pm’. We spoke over coffee but I don’t remember who paid for it. 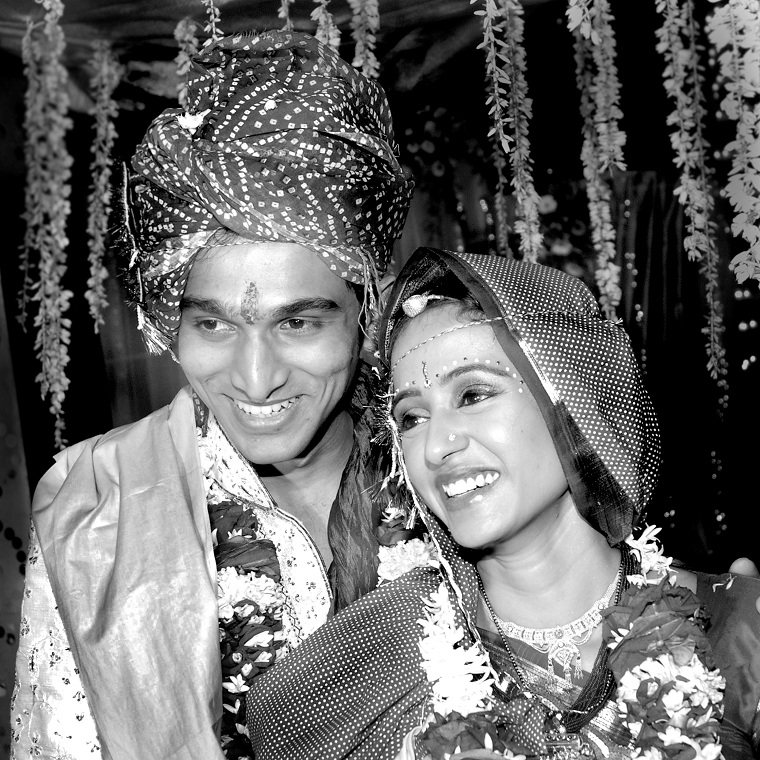 Did give her a gift on your first date?

I was too nervous to take a gift. Besides, we already knew each other. So, flowers or chocolates would make it awkward for both of us.

How many times in a day would both of you speak to each other?

It was not the WhatsApp era. We would exchange text messages. Calls were expensive — those were early days of struggle where you think about every penny spent. Yet, we would speak at least 10 times a day.

I don’t know if we are possessive. But we care about each other a lot. Bhamini has a remarkable trait: She does not do anything without me. I nudge her to go out for movies with her friends or an outing, but she refuses to do so.

Did you guys fight during your courtship days?

We fought a lot during our courtship days. And most of the fights were about the time we should give each other because back then she was busy shooting for TV serials. She was busier than me that time. I felt we should spend more time together to know each other better. In hindsight, I wouldn’t describe them as fights, they were more like arguments.

Who says sorry first when you have a fight?

You can call it a written rule or an unwritten rule, I am supposed to say sorry first!

I did with a gold and diamond pendant.

Did you face any opposition from your families?

None, whatsoever. My parents were keen that I should propose to Bhamini or let them talk to her. Their attitude was, ‘Let’s just get done with this’. Her parents were pretty chill too. I was a struggling actor and an engineer, who was trying to do something with my life. I didn’t have a house of my own. But her father met me just once and things fell into place. It was really cool! 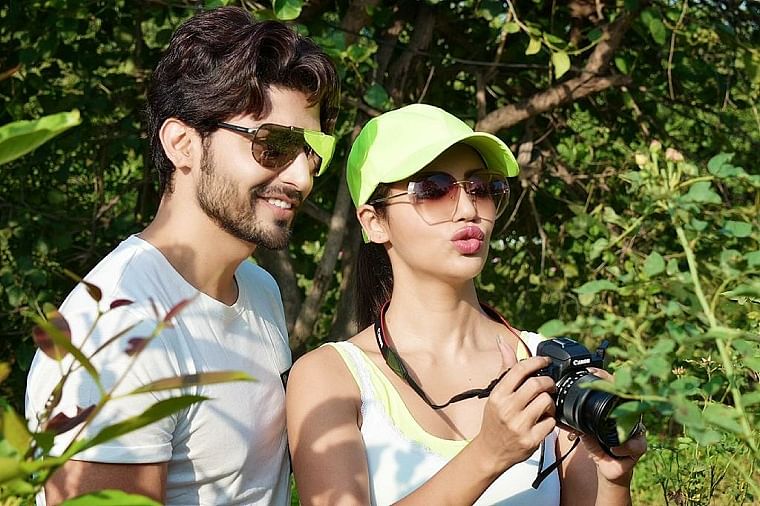 How I Met My Husband: Debina Bonnerjee times travels to her courtship days with husband, actor...