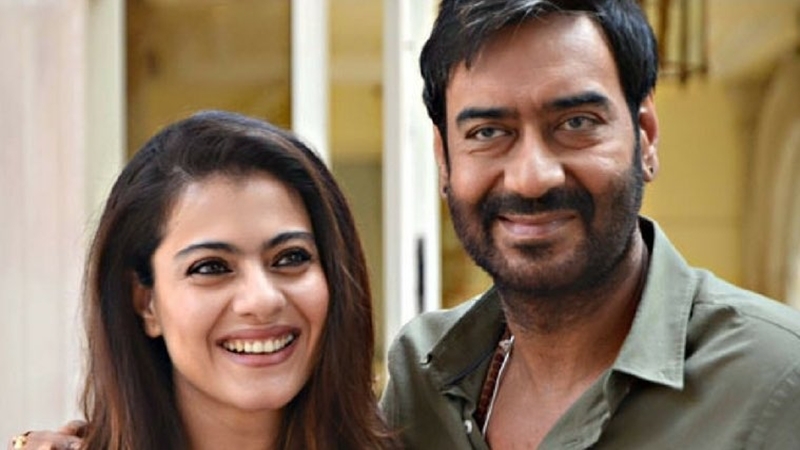 Kajol is currently busy shooting for her upcoming film, Helicopter Eela. While promoting the film, Kajol recently revealed about her honeymoon story with husband Ajay Devgn in an interview.

When asked about her honeymoon, Kajol was quoted as saying by India Today that, “We went on a honeymoon for two months. It was actually a condition that I had put forward before our marriage. I wanted to tour the world on our honeymoon. So we booked the tickets. We went from Australia to Los Angeles to Las Vegas…”

Kajol further added, “We were in Greece. It was already 40 days. He [Ajay] was quite tired by then. One morning, he woke up and told me that he had a fever and headache. So I told him I’ll get medicines for him. But he just kept saying that he was not well.”

Well, Kajol and Ajay Devgn got married in 1999 after dating for four years. They have two kids – daughter Nysa Devgn and son Yug Devgn. On the work front, Kajol’s upcoming Helicopter Eela is slated to release on October 12, 2018.