Actress Hina Khan has been on a roll with her music videos releasing one after the other. She's become a sought-after name in the Indie pop music scene.

Hina's latest romantic duet opposite Shaheer Sheikh is what everyone is talking about after the song released earlier this week.

Hina and Shaheer can give any Bollywood star couple a run for their money, with their sizzling on-screen chemistry.

Bollywood has seen some of the greatest hits featuring the leading ladies, including Raveena Tandon, Sridevi and Katrina Kaif, dancing in sheer sarees in the rain. Hina has now joined the list of the sexiest Indian actresses with a rain dance to her credit.

As per sources, the song was shot over two consecutive nights and since majority of the song has a rain sequence, Hina shot eight hours nonstop in the rain. They also revealed that Hina chose bare minimum makeup for the song and the duo shot it in a go despite the rain sequence. 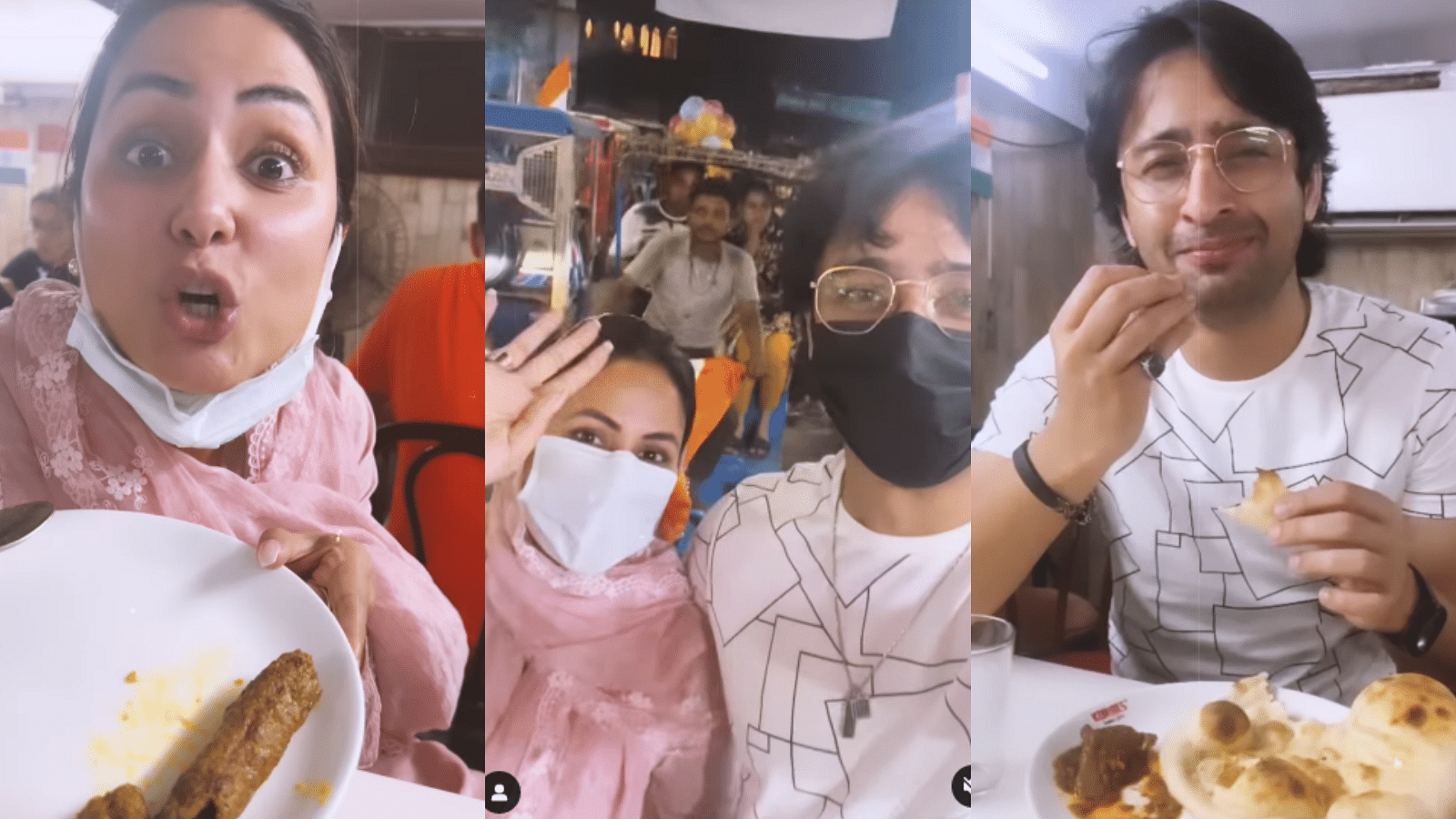 Ishita Dutta on Drishyam 2: 'Audience will love everything the film has to offer'