HomeEntertainmentHere's the deal with 'Good Newwz': You will jump on floor and start dancing as it is 'Sauda Khara Khara'

Here's the deal with 'Good Newwz': You will jump on floor and start dancing as it is 'Sauda Khara Khara'

Diljit Dosanjh, Kiara Advani starrer song from 'Good Newwz' is all you need to charge yourself

Here's the deal with 'Good Newwz': You will jump on floor and start dancing as it is 'Sauda Khara Khara' |
Follow us on

Karan Johar's goofy comedy 'Good Newwz' starring Akshay Kumar, Kareena Kapoor Khan, Diljit Dosanjh and Kiara Advani has one of the most quirky playlists. With the latest song 'Sauda Khara Khara', we bet, you will immediately jump on the floors and start dancing.

In Diljit, Dhvani Bhanushali and Punjabi singer Sukhbir's voice, the song stars the former alongside Kiara. The co-actors can be seen dancing to the energetic tunes in a Punjabi wedding which has a pink theme.

Read Also
Did Akshay Kumar repeat his outfit from 'Housefull 4' in 'Good Newwz'? 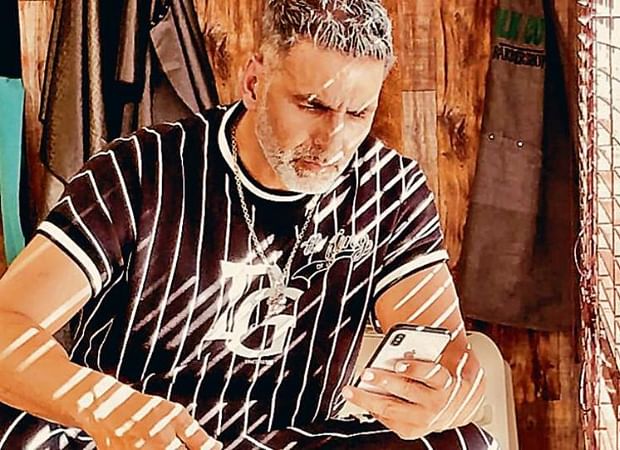 By the end of the video, even Akshay has a part to play in the song which only makes it more entertaining and fun. Filmmakers released this fun song today, on December 3.

Releasing this year on December 27, the comic film revolves around a pair of couples who try the in vitro fertilization (IVF) for pregnancy and end up into a world of confusion and drama.

Directed by Raj Mehta, the film will release under the banner of Karan Johar's Dharma Productions. 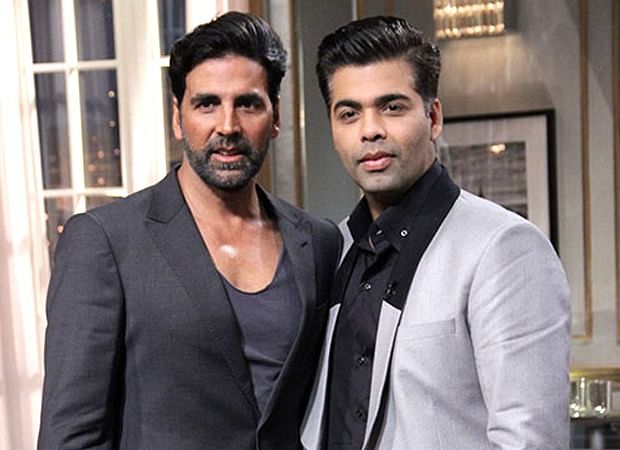