Happy Birthday David Schwimmer aka Ross Geller from 'Friends': Check out his funniest quotes from the show 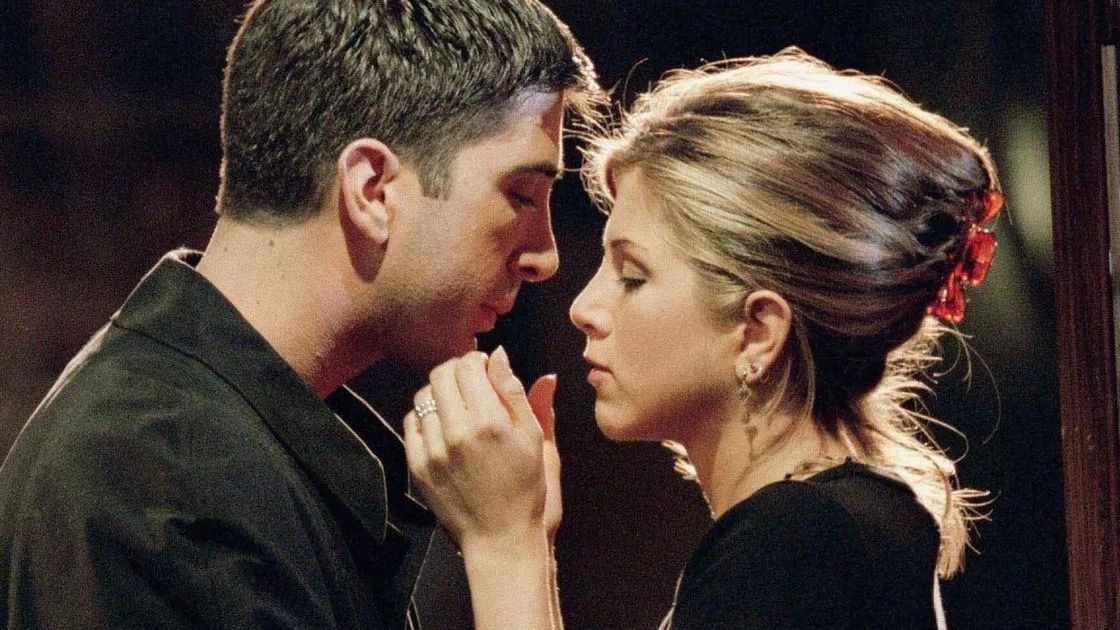 One of the most famous actors in world, David Lawrence Schwimmer is widely loved by his fans for many things- his brilliant acting, sharp direction and most prominently for his portrayal of Ross Geller's character in the iconic sitcom 'Friends', which wowed the audience from across the globe thanks to his matchless comic timing and the ease with which he embodied the different shades of Ross Geller's character.

As David turns 55 Today, here are some of the funniest quotes by the iconic character-

"We were on a break!", this was the famous recurring line used by Ross which he uses to justify cheating on Rachel while she asks for a break in their relationship during a heated argument in the fifteenth episode of the third season of titled, "The One Where Ross and Rachel Take a break". It was one of the most used running gags of the series whenever the couple argues about the day which infuriates Rachel all the time leaving audience in uncontrollable laughter.

The second season of the show was quite eventful with Ross finding a new girl friend, Rachel's difficulty in dealing with it, and of course, with everyone getting a new haircut! However, amid all this it was a small subplot that to led one of Ross' most hilarious lines.

When Chandler goes to Joey's tailor for a fitting, he experiences something different. The tailor gets his hands on, well, something he shouldn't to take the measurement of his inseam. When he shares this experience with his friends, Joey asks Ross if it was the normal for tailors to do this, his response was, "Yes. Yes, it is ... in prison!" turning out to be the highlight of the entire episode.

This iconic dialogue featured in the sixth season episode called "The One With the Unagi," where Ross 'enlightens' his friends Rachel and Phoebe of the concept of 'Unagi' for the purpose of self defense and protection.

However, he completely messes it all up, first by saying "Unagi is a total state of awareness." since unagi is actually an eel and for the rest of the episode he desperately tries to show how his eel-like powers worked. The girls, however eventually get better of Ross and end up scaring him instead.

One of the most memorable episodes from the sitcom still remains, the one with the inappropriate song wherein a desperate Ross attempts to soothe her crying daughter Emma with an inappropriate rap song meant only for adults, which in fact is well received by Emma as she bursts in laughter. However, he soon realizes what he did and sighs "I'm a terrible father!" leaving audience break into uncontrollable laughter.

Pivot is just a simple word, but somehow it went on to become such a super-hit line that it's still being used everywhere right from memes to everyday life, among the Friends fans in particular while they are moving the furniture around.

While trying to move a sofa upstairs, Ross exclaims, "Pivot!" actually believing that repeating the command will help them get the sofa all the way up the stairs and around a banister and hence it repeats in again and again which in turn irritates the other friends helping him. It was a plain word with a simple scene but somehow David's performance in the shot made it extremely funny.