Hansal Mehta on 'Bad Boy Billionaires' order: This is no country for true stories 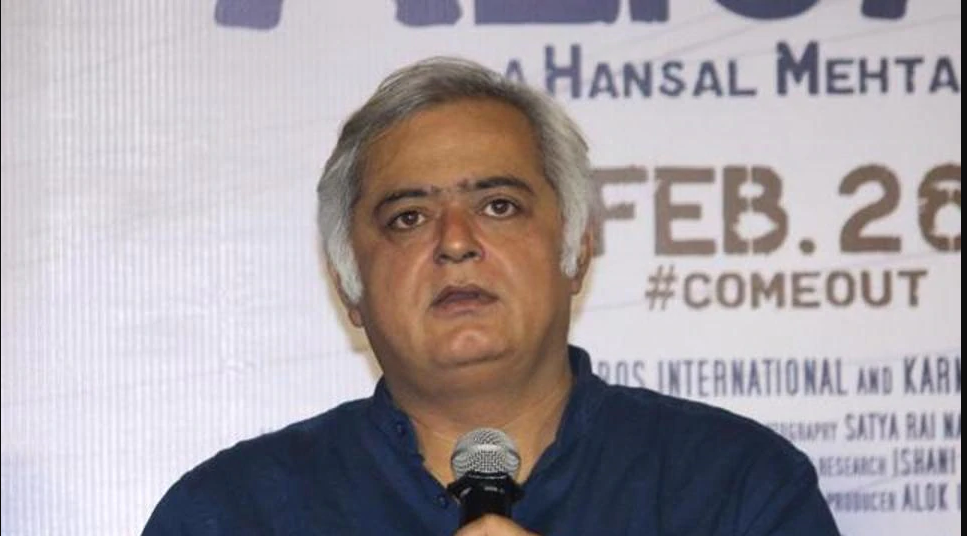 Filmmaker Hansal Mehta feels there is no place for filmmakers to tell true stories in India.

"There you go. This is no country for true stories. Dear @NetflixIndia please fight this violation. All of us trying to tell true stories need your fight. These stories must be told. Nobody here has the gumption for a necessary battle," Hansal tweeted.

The filmmaker was reacting to a report about the Supreme Court declining to entertain a plea by Netflix challenging an order of a Bihar trial court restraining it from using the name of businessman Subrata Roy, in its upcoming web series "Bad Boy Billionaires". The show is slated for release in India on Wednesday.

Hansal has a while back opened up in defence of Bollywood in a series of tweets. Although he called it an "untargeted ramble", Mehta seemed to be responding to actress Kangana Ranaut, who recently tweeted allegations about rampant drug use in Bollywood parties.

Without mentioning Kangana or her tweets, Mehta, who directed the actress in the 2017 film "Simran", tweeted a series of comments, saying that although the Hindi film industry has its rotten apples, it is unfair to generalise all artistes as debauches.

"I've spent nearly 23 years making movies in Bombay. Not every party has been scintillating but some I've attended have been usually fun, full of camaraderie, bonding with colleagues and mostly great conversations over booze, cigarettes and some great, great food," he began.

The filmmaker continued: "Just like Bollywood is a generic term that I disown I think any generalisation about the film industry being mostly about drugs, sex and scandals is unfair. Also the industry being unfair and mean is also a most unfair generalisation. This is an industry of artists not debauches."

"Like any industry there are rotten apples, there are mean people, there are bad experiences. But these pale in comparison to the kind of friendships, acceptance and love I have found through all these years. I'm an outsider but I've never let myself feel left out."

"Stop targeting one industry just because they make a livelihood from engaging with you by creating stories for your entertainment. Don't make these storytellers the story. Treat them the way you would any normal human being. Ok bye. Lengthy, untargetted ramble over," he added.