The 'Senorita' singers on Monday were at the Los Angeles Clippers and Toronto Raptors game at the Staples Center for a date night.
FPJ Web Desk 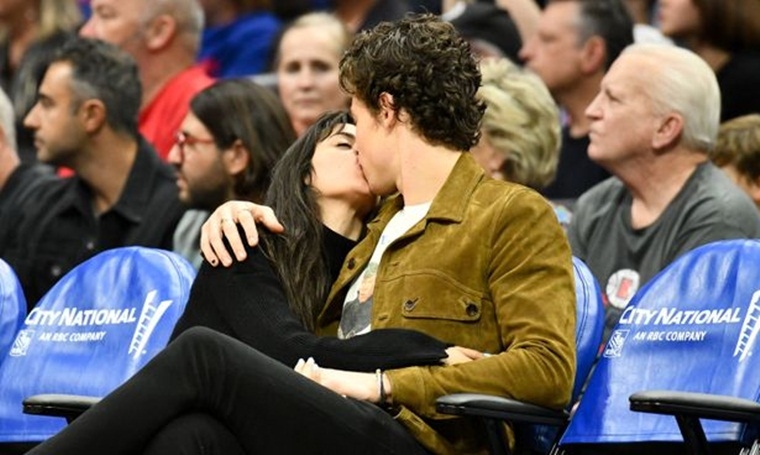 The most talked-about couple of 2019, Shawn Mendes and Camilla Cabello never shy away from indulging in PDA.

The 'Senorita' singers on Monday were at the Los Angeles Clippers and Toronto Raptors game at the Staples Center for a date night. 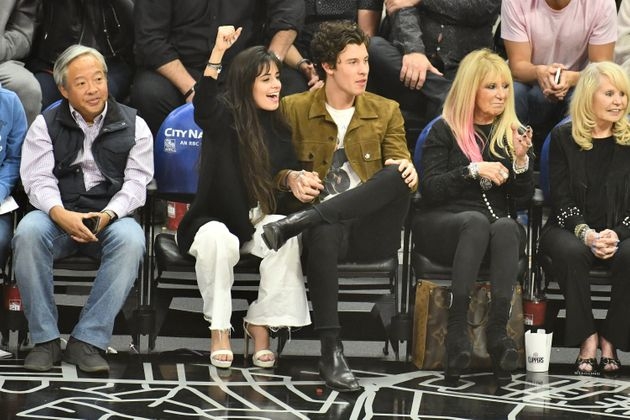 The two cuddled up in each others arms during the match. 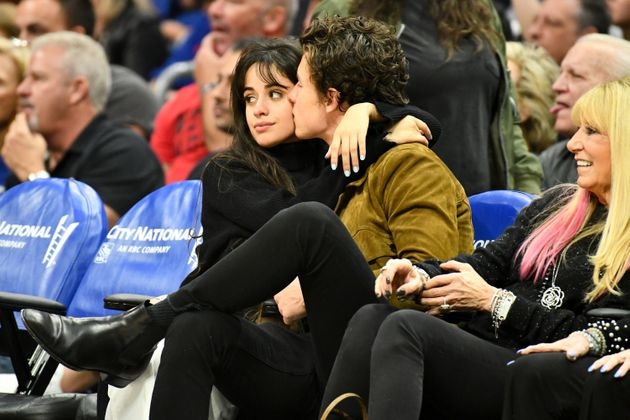 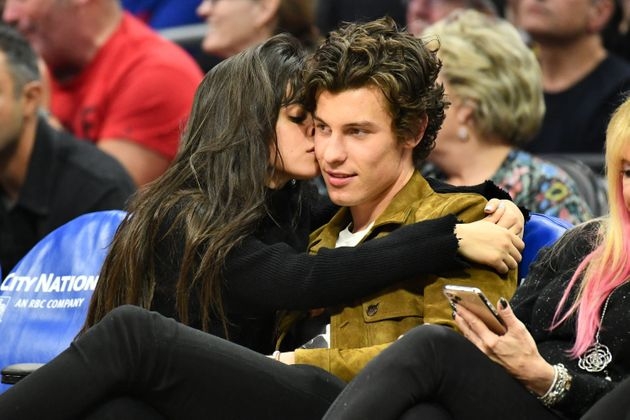 Suddenly, all the eyes shifted from the ball to these lovebirds. 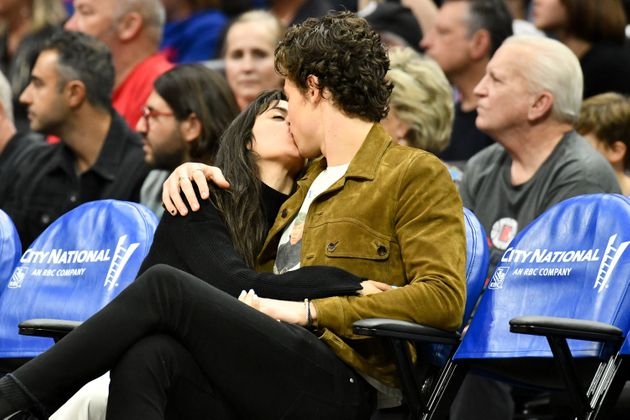 The singers kissed like no one was watching, but the audience was. This major PDA is making us lovesick, literally! 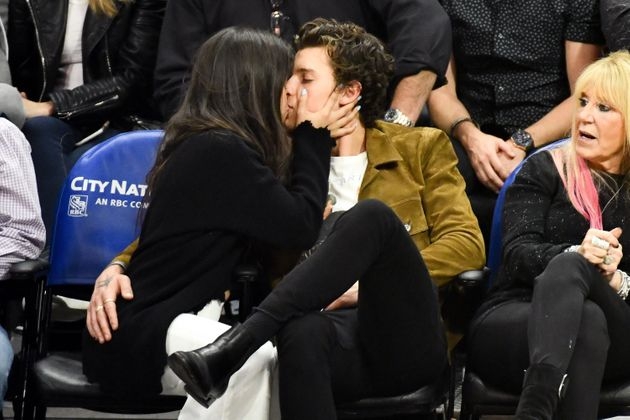 As much as we love Shawn and Camilla together we can't help but cringe at these PDA pictures.

Shawn Mendes had recently revealed that he and Camila Cabello were not an official couple until 4 July earlier this year.

"We haven't been dating for that long," the 21-yer-old singer told fans at his concert in Hindmarsh, Australia in footage that was shared on Twitter. "We have been dating since July 4th officially." 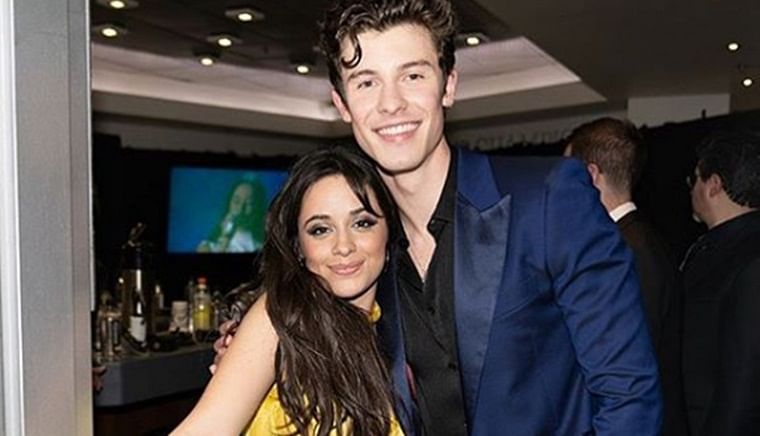