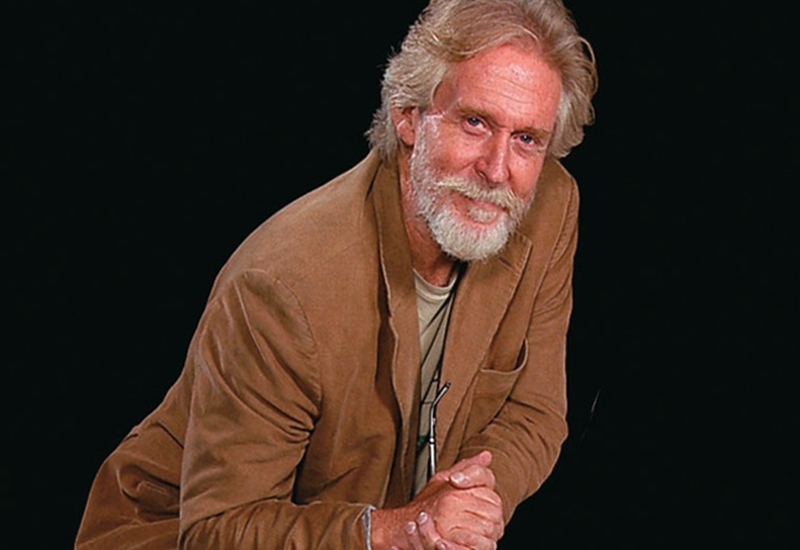 As the much awaited web-series Smoke has launched this month, actor Gulshan Devaiah finds himself missing actor Tom Alter. Alter plays the role of a Russian mob boss, while Gulshan plays a Bihari gangster in this crime drama series set in the underbelly of Goa.

The actor’s sudden passing away soon after the completion of the web series had caught Gulshan off guard. Remembering the days spent on location with the late actor, Gulshan says, “I think there are some regrets. We were having difficulty with him — he was very temperamental. We had even complained to the director and producers at times about Tom saheb, because it seemed like he had no patience for anything. So, one morning I walked up to him and spoke to him. I said to him that we, the younger lot, really respect him and were thrilled to be working with a thespian like him. But I guess he was suffering, perhaps he was in pain all the way through the shoot and we didn’t know until he passed away from cancer a few months after the shoot.”

Gulshan believes he and the rest of the team on the set would have made the shoot more comfortable for him. They would have been more understanding if only they knew about his health. “In hindsight, I realised there was signs that something was wrong with Tom sir,” recalls  Gulshan. “We don’t realise many times in life people around us are suffering and we don’t see it because we are too busy with our own things. I feel bad. I wish I’d known he was suffering . I thought he was being difficult, but I guess he was in pain, perhaps even knew the end was near.”