Grammys 2022: BTS sets the stage on fire with their performance on 'Butter'

BTS recently made a surprise pre-recorded appearance at the Oscars

Jungkook swooped down from the ceiling in spectacular fashion while other band members sat in the audience alongside stars like Keith Urban. V of the BTS, who was also in the crowd, playfully flirted with Olivia Rodrigo, who performed right before BTS, reports Variety.

In a blink-and-you-miss-it-moment, J-Hope almost slipped while making the transition from one stage to the next but made a smooth (as butter) recovery.

The group then transitioned from super stars to super spies, ducking lights as the James Bond theme played.

It was announced on Tuesday that BTS member Jungkook had tested positive for Covid-19 but recovered in time for the Grammys. The globally successful K-pop group is nominated for Best pop duo or group performance for 'Butter', their chart-topping single that released in May 2021.

BTS was also nominated in 2021 in the same category for 'Dynamite' but the award went to 'Rain on Me' by Lady Gaga and Ariana Grande.

Following the Grammys ceremony, BTS will be sticking around in Las Vegas for four dates on their 'Permission to Dance on Stage' tour on April 8, 9, 15 and 16 at Allegiant Stadium.

BTS recently made a surprise pre-recorded appearance at the Oscars, celebrating their favourite Disney and Pixar movies, including 'Coco' and 'Aladdin'.

Read Also
Grammys 2022: Kanye West bags 2 awards despite being banned from performing at the ceremony 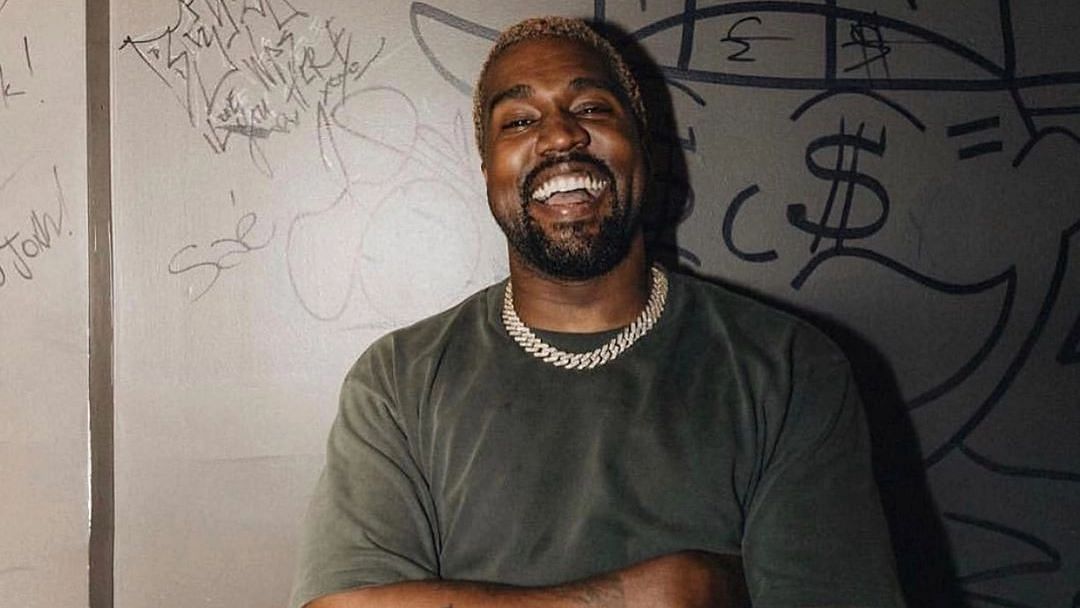 HomeEntertainmentGrammys 2022: BTS sets the stage on fire with their performance on 'Butter'