'Getting ready to accept the next challenge': Sylvester Stallone bows out of 'Expendables' franchise

"I'm ready to pass the baton on to Jason and his capable hands," the Rocky actor said
IANS 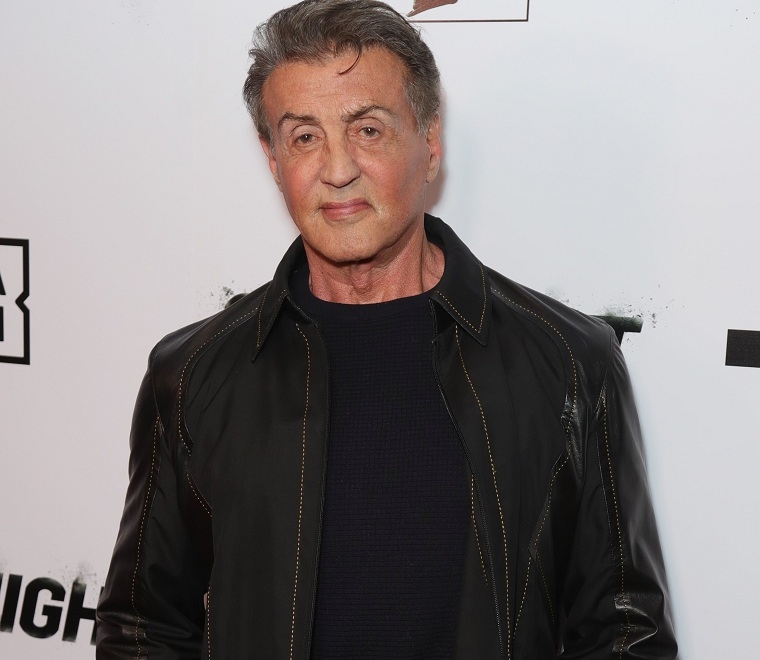 Los Angeles: Hollywood star Sylvester Stallone has confirmed that he has filmed his last-ever scenes in the 'Expendables' franchise, and he is now "passing the baton" over to actor Jason Statham and his "capable hands".

He wrote: "EXPENDABLES finale for me Today is my last day of filming a Heading home. So they go."

Stallone said in a video: "I just finished a very successful stunt and it's time to be moving on. I'm enjoying it, but it's always bittersweet when something you've been attached to I guess since 12 years. I'm ready to pass the baton on to Jason and his capable hands." 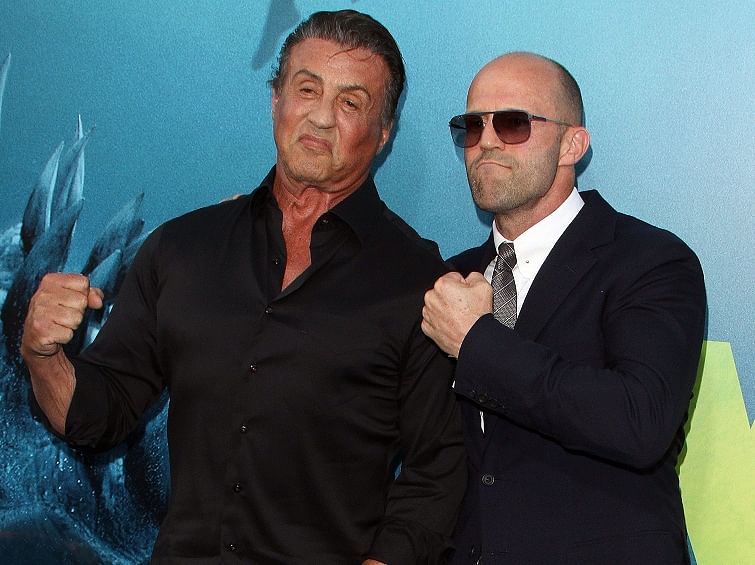 Stallone admitted he loves providing "the human touch" and "escapism" in his movies, as well as plenty of action, reports femalefirst.co.uk.

He added: "The greatest thing is being able to provide films (and) entertainment (where) maybe there's a little message in there, because what I try to convey in my successful films is the human touch.

"Not so much the action; the action is self-evident. But it's just relating to the audience in a way that they can identify with whatever the mission is, with the characters at hand. Just providing escapism, and hopefully there's a little something extra in there."

Stallone signed off the clip by admitting he was "getting ready to accept the next challenge".

'The Expendables 4' will see Statham, Stallone, Dolph Lundgren and Randy Couture joined by the likes of Megan Fox, 50 Cent, and Andy Garcia. 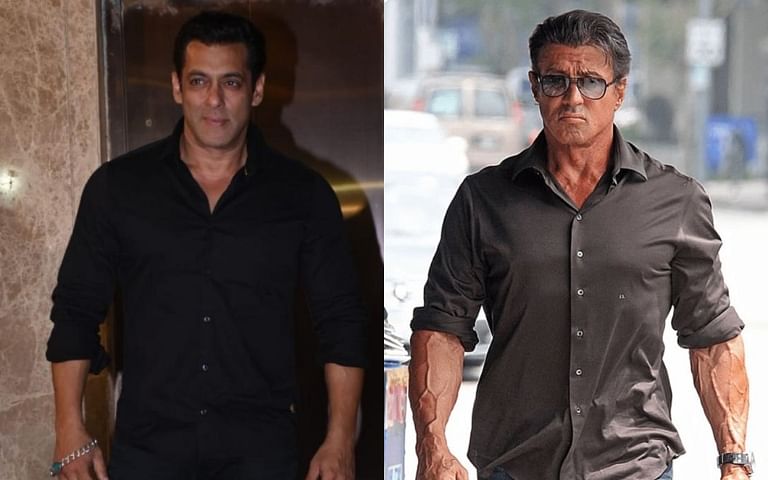 'We should do an action film together': Salman Khan wishes Sylvester Stallone on birthday; Hollywood...