FWICE will ban those who insist on working with Pakistani artistes: Ashoke Pandit 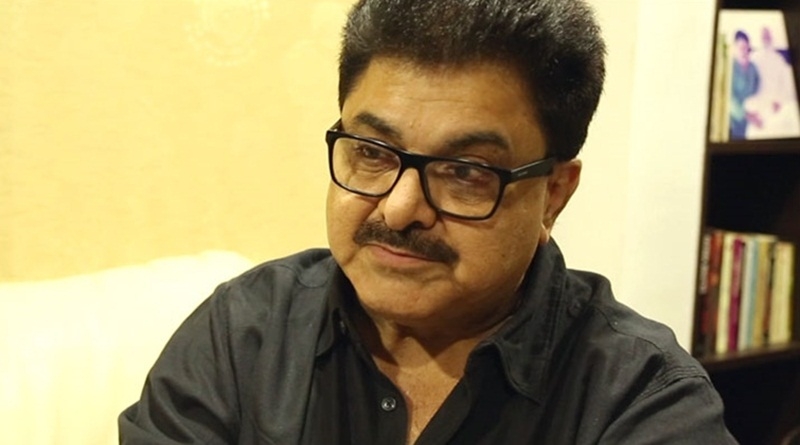 Mumbai: The Federation Of Western India Cine Employees (FWICE) has decided to call for a complete ban on all artistes from Pakistan, said its chief advisor Ashoke Pandit in the wake of the terror attack in Pulwama, Jammu and Kashmir.

“Those producers who insist on working with artistes from Pakistan will be banned by the FWICE. We’re officially announcing the inviolable diktat. All those music companies that still insist on using artistes from across the border in spite of repeated attacks on our country, should be ashamed of themselves. Since they are showing no shame, we will have to force them to back down,” Pandit said.

Every time India is attacked by militants from Pakistan, Bollywood pledges to boycott Pakistani artistes. But it doesn’t take long for the film industry to go back on its words. Pandit was in Jammu after the attack, which took place on February 14. What he saw has left him shattered. “The damage is worse than anything we can imagine from outside Jammu and Kashmir. It will take years for the damage to be rectified. How did one person manage to sneak into Kashmir with so much RDX? At a time when the terror attacks have reached a point of no return, it is actually hard to believe that some people in our entertainment industry are looking at Pakistan for talent.”

“What kind of insecurity would drive them to such desperate selfishness? Whatever it is, it will now have to stop.” FWICE and its 24 crafts of the film and television industry, held a solidarity march at the Film City gate here from 2 p.m. to 4 p.m. on Sunday to pay respects to the martyrs and their families.