HomeEntertainmentFrom Mumbai's Matunga to the US: Asha Puthli recounts her journey from air hostess to singer

From Mumbai's Matunga to the US: Asha Puthli recounts her journey from air hostess to singer

Singer Asha Puthli has dabbled in all music genres — jazz, disco, rock, you name it she has sung it! Here, the jazz diva recounts her journey from being an air hostess to making it big in the music scene in the West decades ago

Years before the iconic cone bra Madonna wore for her Blond Ambition tour, it was Indian jazz singer Asha Puthli who made it famous. And then, Daft Punk who wore helmets at the Grammys in 2014, Puthli wore it in her music video, Wild Samurai, in 1981.

Since a young age, Puthli had dreams of making music in a foreign land, after she heard jazz on Voice of America radio broadcasts. Born in a conservative Hindu family from Mangalore, Puthli studied in a Catholic school and graduated with a BSc degree from Baroda. Besides her late sister and her, no one from the family took to the arts. She pursued Indian classical music and classical dance too, and was fascinated by Opera, which she studied from a teacher who gave her a European influence that would help her in the future. 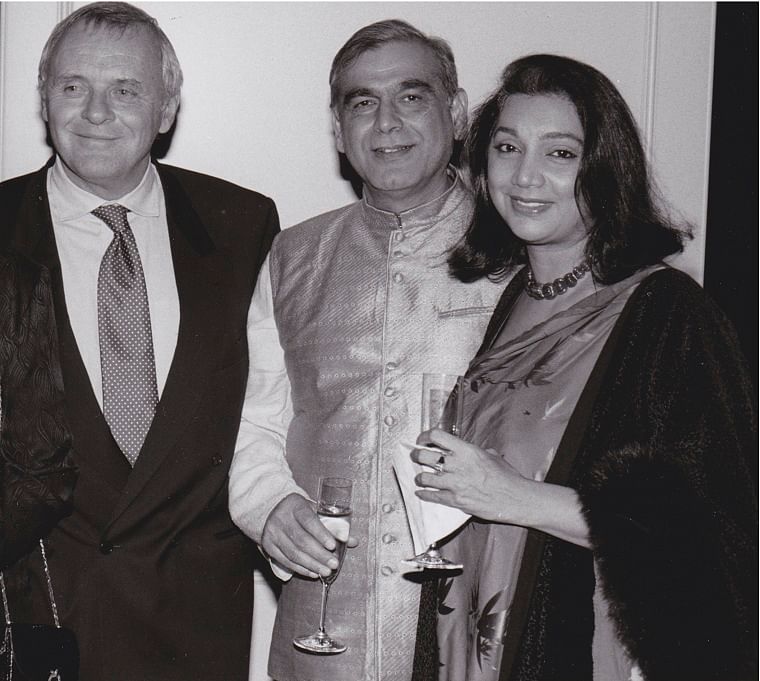 “I tried to get a music scholarship from the US, but they weren't available; nor were there any jazz departments in music colleges in the mid-sixties,” states Puthli, adding: “I wasn’t ready to give up. Through sheer luck, I was offered a job as a flight attendant for BOAC and with that came two months of training in London and a passport, which in those days was very difficult to get. After a year, I took a holiday to the US so that I could audition for a dance scholarship. It was a long process, but the means to an end I desired. I got accepted by the Martha Graham School, handed my resignation to the airline and decided to focus on music.”

When Puthli would dine at different restaurants in Mumbai, her friends who accompanied her would cajole her to sing. With her back to the audience, Puthli would oblige with a song or two. Ved Mehta from The New Yorker once saw her and got to know about her eagerness to go to the US. He later wrote an article on her. “I was at a friend’s place where Merchant Ivory was filming 'The Guru'. It was all silent until I gave one of my operatic laughs and the next thing I knew was Mr Merchant bursting into the room and asking who it was. While I apologised for it, he in turn told me he wanted my laugh in the film, and to be a part of the shot,” shares the 70 plus singer. Asha Puthli performing in Mumbai in 2018 |

After she arrived in the US in 1970, she got in touch with Mehta who asked her to meet John Hammond, a record producer with CBS. Upon meeting Puthli, Hammond was impressed with her singing style and got her to record two songs with Ornette Coleman for the album, ‘Science Fiction’. This not only brought Puthli a bit of recognition, but it also helped her win an award for Best Female Jazz Vocalist in Downbeat magazine’s annual jazz critics’ poll. She also met up with her friend, Merchant Ivory, who cast her in the 1972 film, ‘Savages’.

Initially, life in the US wasn't a cake walk. While she faced a few problems there, Puthli set out for Europe where she released her self-titled debut album in 1973 — including cover versions of songs by JJ Cale, Bill Withers and Neil Sedaka. Three years later, her next album, ‘The Devil Is Loose’, a full blown spacey disco sound, cemented her career. The song, Space Talk, was later sampled by P. Diddy, 50 Cent and Notorious B.I.G, with Puthli adding her Indian influences with tabla and sitar. 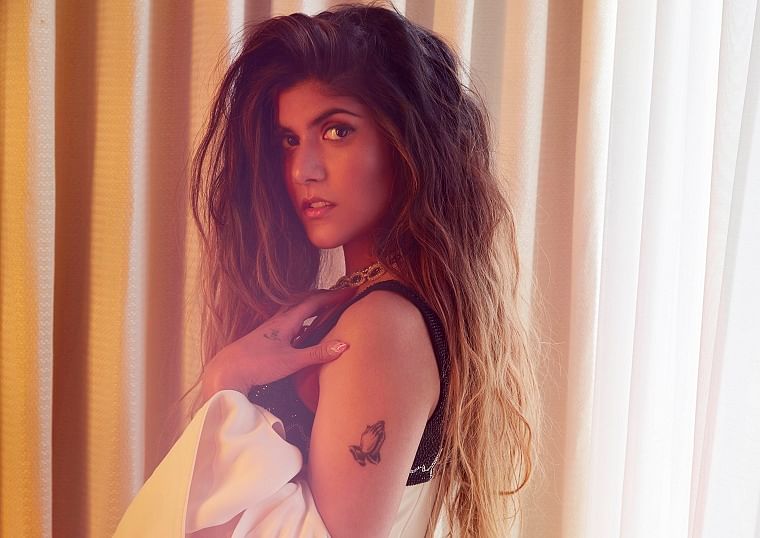 In March this year, a UK record label, Mr Bongo, reproduced her two best-selling albums (self-titled album, Asha Puthli and The Devil is Loose) released in the 1970s on colour vinyl records. With 12 solo albums, films, TV shows, the Florida resident, who took off from Hollywood Gully in Matunga where she spent her early years, her life and career have been nothing short of legendary.

During the pandemic, with the hope of bringing relief from the frustration of lockdown and isolation that so many felt, Puthli and French singer, Gabriel Grillotti, collaborated for a song titled 'Je Crois c’est ca l’Amour' (I Believe this is Love) in December 2020.

On June 15, Puthli released an album titled 'All My Life', through which she pays a tribute to legends from the music world. “It’s a tribute to the great composers like Duke Ellington, Ornette Coleman, Lionel Hampton, Cy Coleman and many other legendary composers who encouraged my talent and gave me the opportunity to sing for them,” she signs off. Sidharth Malhotra: 'Yodha truly unveiled a newer version of myself'

Ranbir Kapoor talks about his flop films Shamshera, Jagga Jasoos: 'The biggest mistake I made...