From 'Money Heist' season 5 to 'Cinderella'... must-watch series and movies this week

The OTT space is replete with interesting content, which will surely keep up hooked to your smartphones
Sumita Chakraborty 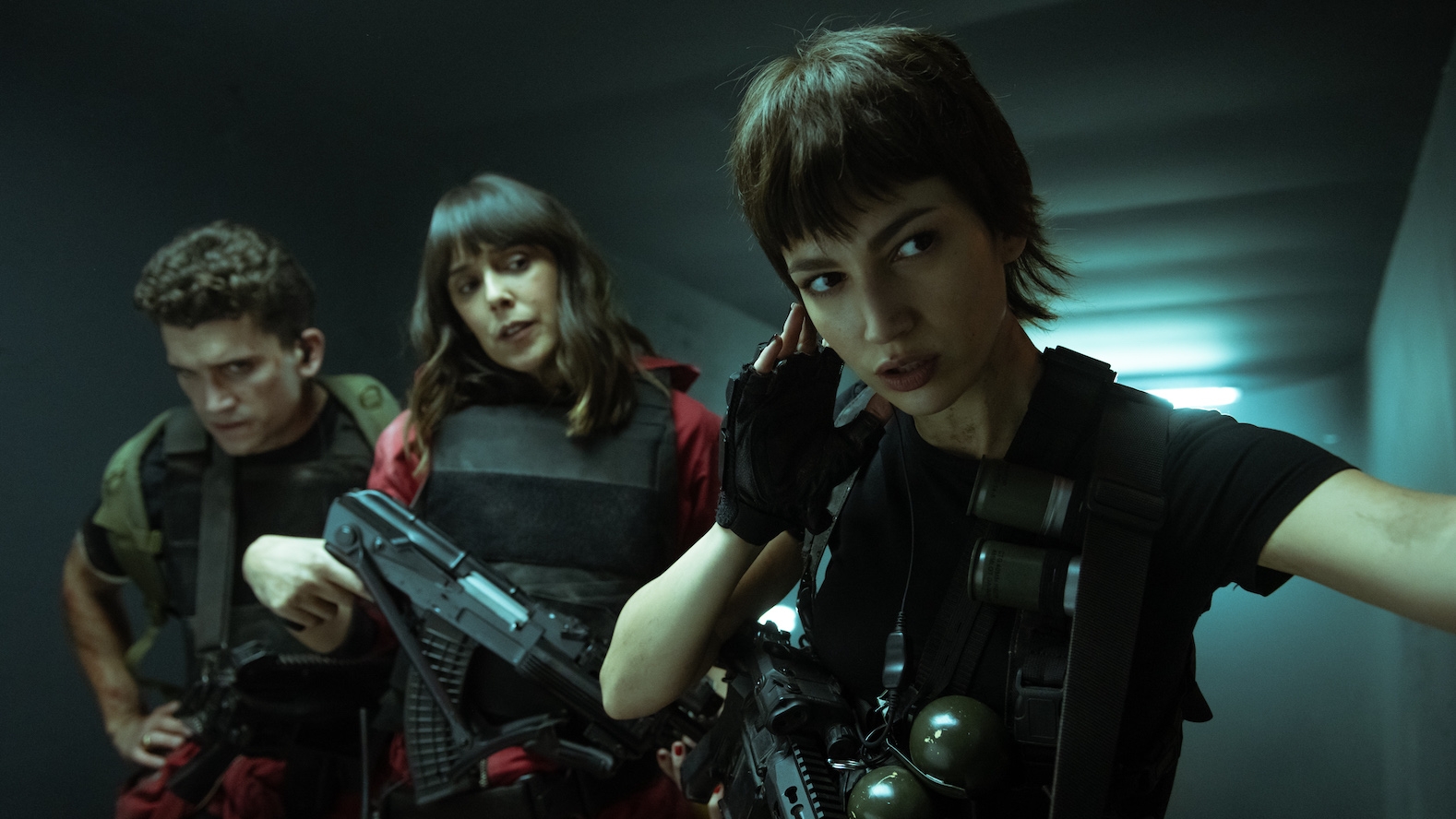 And, they are back! That’s right, Money Heist season 5 is here, and the much-loved robbers have returned with a more heart-pumping game plan, and this time, the women are calling the shots. This season also spotlights back stories of some of the central characters. However, there is going to be a loss of, perhaps, one of the much-loved characters. But as the Professor says, whatever happens, you’re sure to be glued to this show.

Set in Australia, Dive Club revolves around a group of teen divers investigating a series of secrets. Things go awry when one of them goes missing. A ravaging storm makes things worse and when a released convict comes to town, skeletons from the past come stumbling out of the closet, upending lives in its wake. Quite an interesting watch!

There have been many versions of Cinderella. However, Kay Cannon’s Cinderella definitely stands out because of its progressive message and Pierce Brosnan’s amazing performance. There’s no change in the narrative or characters, but the treatment to this oft-told story is amazingly new and well-thought out.

An engrossing tale about agent Steve Maryweather, who was once the Golden Boy of the American Intelligence Agency until he comes out of the closet…The homophobic Agency is mortified, but they can’t fire him because of the public outrage. To save face, they send him off to an obscure place where, supposedly, he would not be heard again. Instead, Steve assembles a LGBTQIA+ squad of misfits — together they are the Q-Force.

Three drug dealers strategise and plan their business with clockwork precision. However, though they seem to be in perfect synchronisation, there is a pecking order within them that ends up causing a lot of discord. The gritty Alpha Adimai (Alpha Slave), made as a trilogy, revolves around this rather simple plot. However, the treatment is more hard-lined. It is definitely a must watch.

Starring the illustrious Jeff Daniels and Maura Tierney, this riveting crime thriller piques your interest from the very first frame. Detailing the life of a troubled chief of police who is forced into a challenging paradigm wherein he must choose between his career and the woman he loves — when her son is accused of committing murder. Set in a murky small town, the gripping narrative captures the complexity of human relationships and the questionable morals of a man afflicted by desperation and love.

Title: Turning Point: 9/11 and the War on Terror

This unflinching series documents the 9/11 terrorist attacks — how it started — from al-Qaida’s roots in the ‘80s to America’s forceful response, both at home and abroad. Amazingly documented, this docuseries is a hard-hitting account with a lot of interviews and data thrown in. A compelling watch, this one should not be missed. 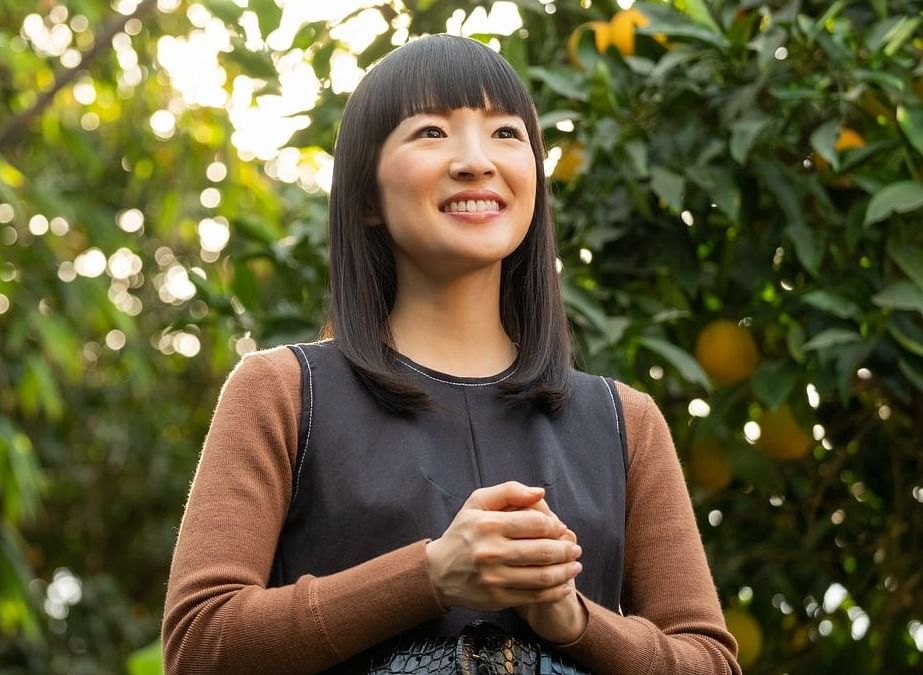