From milk bath to firecrackers, here’s how fans are celebrating ‘Saaho’ release 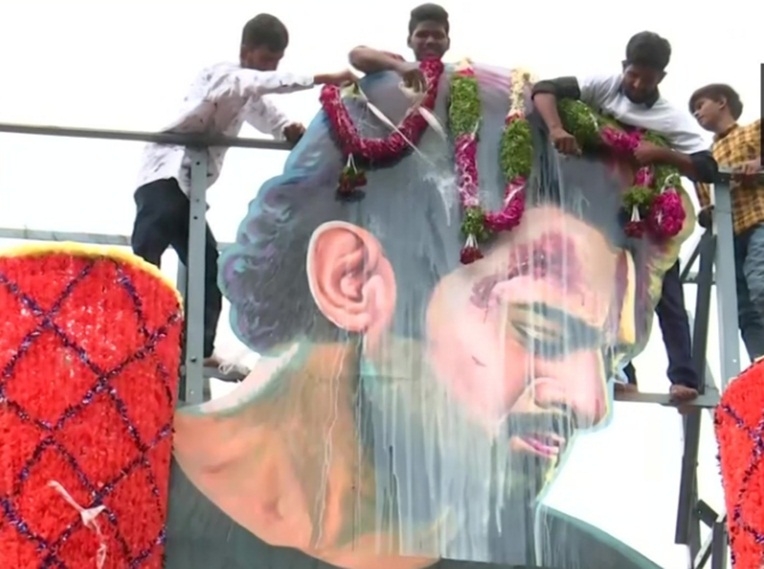 South star Prabhas and Bollywood actress Shraddha Kapoor starrer multi lingual movie Saaho is finally on the silver screen, after avoiding many big clashes and controversies. Prabhas is back almost after 5 years to screen, post the magnum opus Baahubali.

Fans welcomed this most awaited film in a unique way as their most loved actor is back on big screen after long gap with a super packed performance in this action thriller.

While some were spotted pouring milk on big cut-outs of Prabhas, many of them are welcoming the film with firecrackers. Several cinema halls were decorated to ensure the release of ‘Saaho’ became a local festival of sorts.

The film is helmed by Sujeeth and released today all over the country. It also stars Jackie Shroff, Mahesh Manjekar and Chunky Panday.

Follow all the latest updates about Saaho here: https://t.co/A82LE1koBd pic.twitter.com/z2ew4lAAbR

Follow all the latest updates about Saaho here: https://t.co/A82LE1koBd pic.twitter.com/GI2HCoI1CJ

Fans in Hyderabad pour milk on a cut-out of actor #Prabhas on the release of his movie #Saaho. pic.twitter.com/3lyNIenA7F 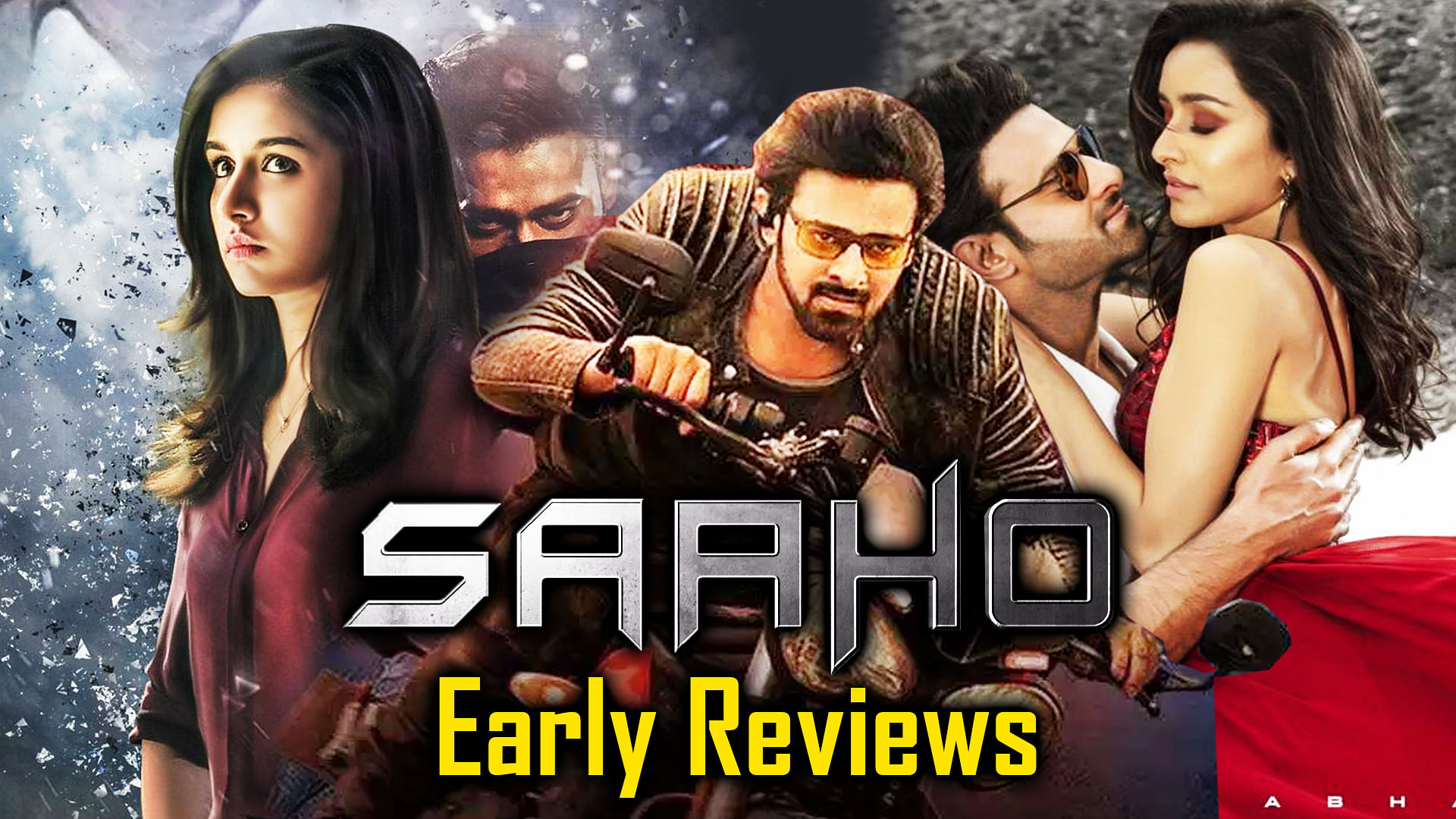