FPJ Anniversary 2022: 'We’re all in the business of making films, so why these regional barriers?' asks Saqib Saleem

"The grammar in the web world is also changing. I think people are done with crime and darkness," the actor says

Every 10-15 years, the industry goes through a cycle. We are seeing one right now. Commercial, pan-India entertainers, with a massy hero and action at the centre, are returning to the theatres. I recently watched Top Gun: Maverick, a successful franchise with a solid, commercial plot and a superstar headlining it.

People love heroes like Tom Cruise whom they can identify with and aspire to be like. Stars like him bring in the crowds on the first Friday, but from Saturday, the story drives the film forward. When I came to Mumbai, actors had only one outlet — theatres. It’s still tough to break in, but now there are more opportunities for those with talent and passion. On OTT, stories which would have never found a place in theatres are getting a new platform. Consequently, new voices are emerging. The grammar in the web world is also changing. I think people are done with crime and darkness. They want happier stories. Going forward, there will be more diversity in content, and a marked demarcation between that being made for the theatres and for OTT. And despite the prevailing fears, both will co-exist. Take Bhool Bhulaiyaa 2, which even after its Netflix release, continues to run in the theatres.

Another happy marriage is the merging of North, South, East and West industries. Poora desh hamara hai, we’re all in the business of making films, so why these regional barriers and language differences? RRR is one of the most visually stunning films I’ve seen and I’m proud that someone from our country — SS Rajamouli sir — has made it. As artistes, we should appreciate good art from one of our own. If their films are mounted on a bigger scale, we should learn from them. 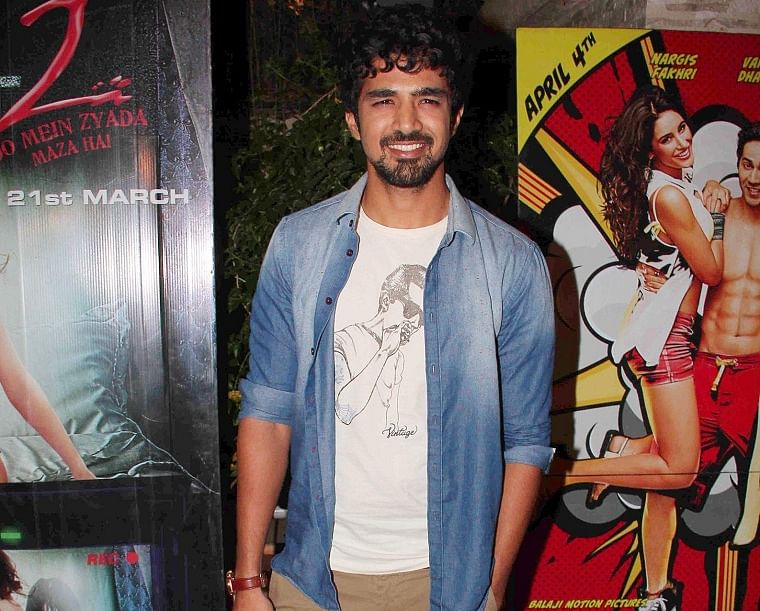 Compared to Hollywood, our budgets are smaller. But we’re pushing the envelope when it comes to visual effects, set design, the way we visualize a scene. Hindi films that offer a great cinematic experience are also on the way. I’m looking forward to catching Shamshera in the theatre.

The box-office is the reason we make films. For the industry to function optimally, films have to be profitable. So, budget, commercial viability, the idea behind the film, these are factors that have to be kept in mind. For someone who has just finished one production and is starting another, turning producer has been a great learning experience, offering new perspectives. 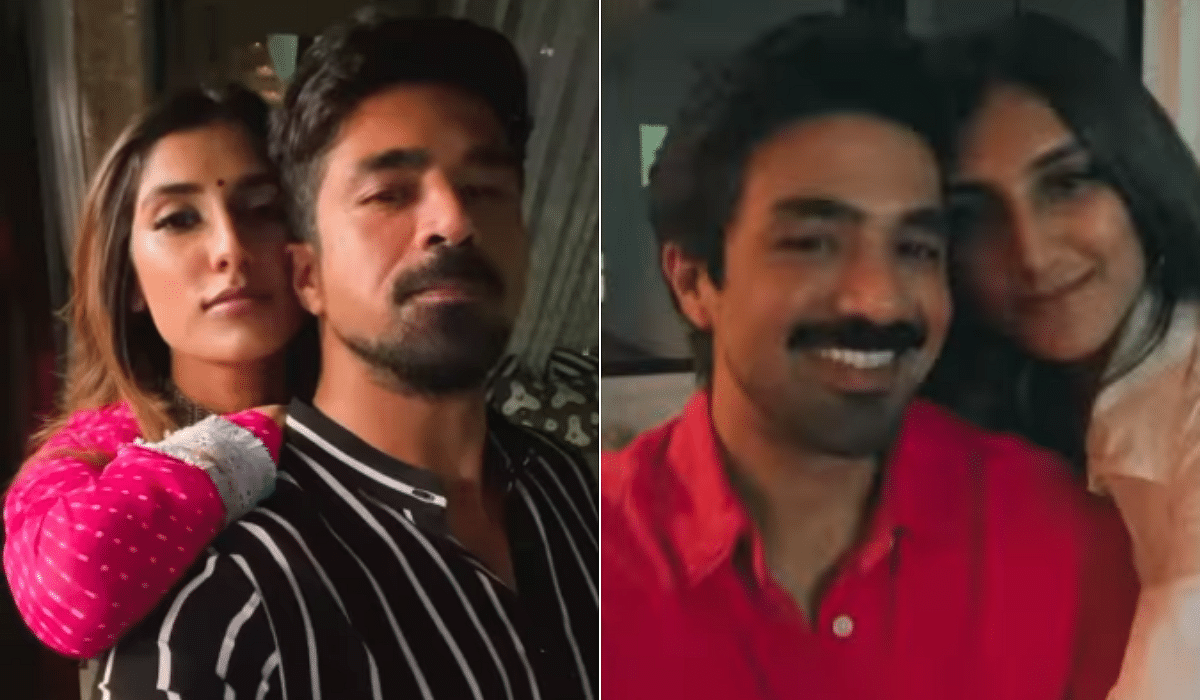 Huma (sister Huma Qureshi) and I decided to turn producers before the pandemic. But the world had to slow down literally for us to find the space to collaborate on stories that we wanted to tell. When Mudassar Aziz narrated the story of Double XL to us, my first reaction was, “This has happened to everyone of us!” As a producer, you have to stand up for issues you believe in and Double XL resonated with the kind of people Huma, Mudassar and I are, our thoughts and ideologies. And we had no hesitation in joining hands.

When I started my journey as an actor, I aspired to be a 70 mm hero. But en route, I fell in love with the craft. Today, I want to tick every genre on my bucket list, from action films to character-driven biopics and breezy comedies.

I love films, and watch two films everyday. I’ve turned producer not to make films for myself, but just to make films. Tomorrow, if I find a good script for an action film which needs a top star, I wouldn’t think twice about approaching one.

(Saqib Saleem is an actor and a producer)

—As told to Roshmila Bhattacharya

Read Also
'I am fine where I am': Saqib Saleem on being asked to leave the country HomeEntertainmentFPJ Anniversary 2022: 'We’re all in the business of making films, so why these regional barriers?' asks Saqib Saleem