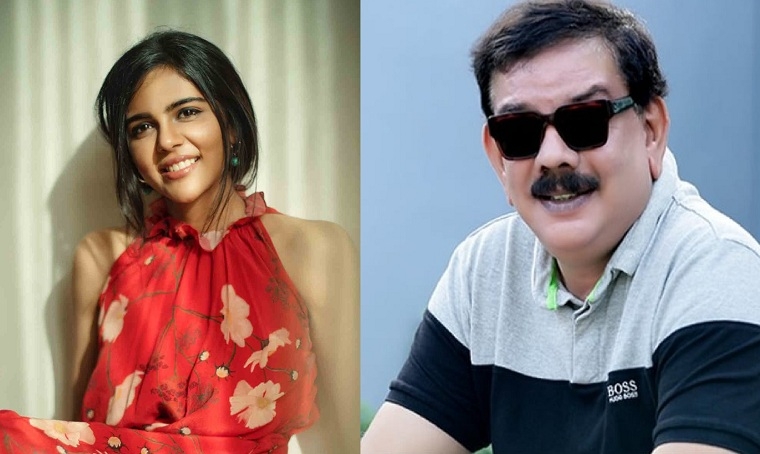 Director Priyadarshan’s daughter, Kalyani, who has her feet firmly planted in the South film industry, is Bollywood bound. However, daddy Priyadarshan will play no role in her entry in the Hindi film industry. “She is a clear-headed young woman, who knows what she wants and doesn’t want. And she certainly doesn’t want me to launch her. When Kalyani decided to be an actor, she had only one rule for herself: She won’t be launched by her father.”

Talking about his daughter’s acting debut, the Hera Pheri director says, “I could have made a dozen films for her; launched her in style in the South. But she opted for the Telugu film, Hello, produced by Nagarjuna and featuring his son Akhil Akkineni.”

For her Bollywood debut too, Priyadarshan won’t be interfering. “She wants to be launched by someone else and I respect that. She says success feels better when achieved without family’s professional support. And I agree with that,” he adds.