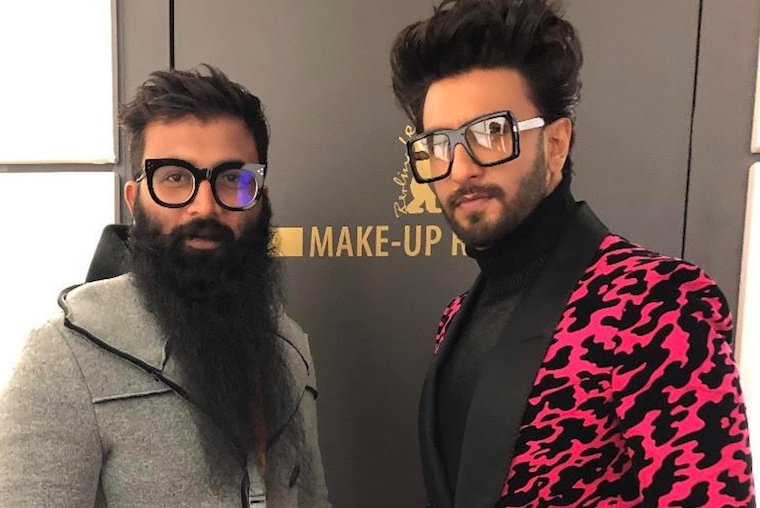 For hair virtuoso Darshan Yewalekar, it was a once in a lifetime opportunity to be a part of a historic project like 83. The Kabir Khan directorial encapsulating the magic of India’s first World Cup win has opened in theatres to rave reviews, and Ranveer Singh’s performance has been greeted with a rapturous response for its note-perfect authenticity. 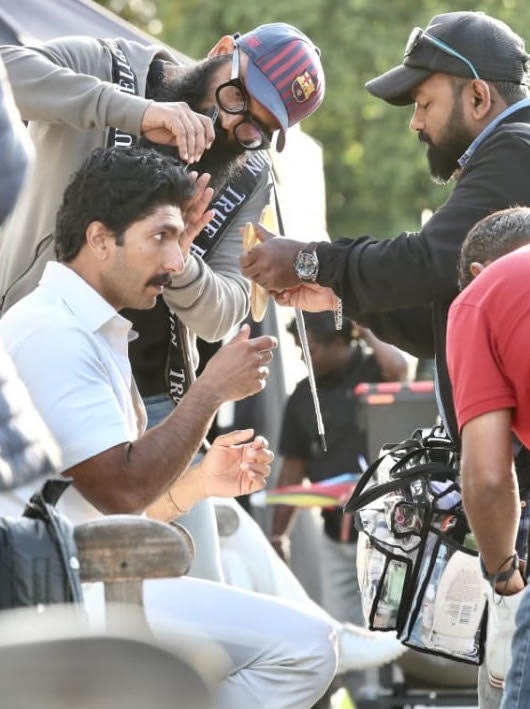 They say that behind every successful man, there is an army of dedicated professionals, and Darshan has been one of those for Ranveer. He has single-handedly been responsible for the superstar’s iconic hairstyles since the beginning of his career. Darshan has also styled other superstars like Ranbir Kapoor and Salman Khan in the past. 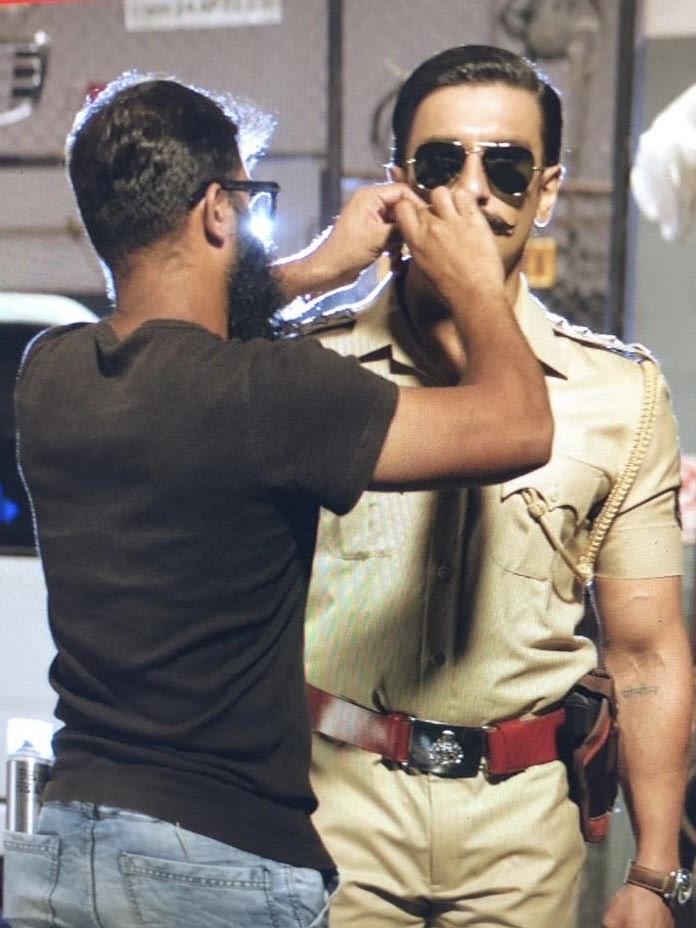 On the sets of Simmba

Opening up about his experience on working in 83, Darshan shares, “From the very beginning, the brief from director Kabir sir was very clear. He was extremely particular that we got the hair right. I knew I had to get Ranveer to look like how Kapil Dev sir did in 1983.” 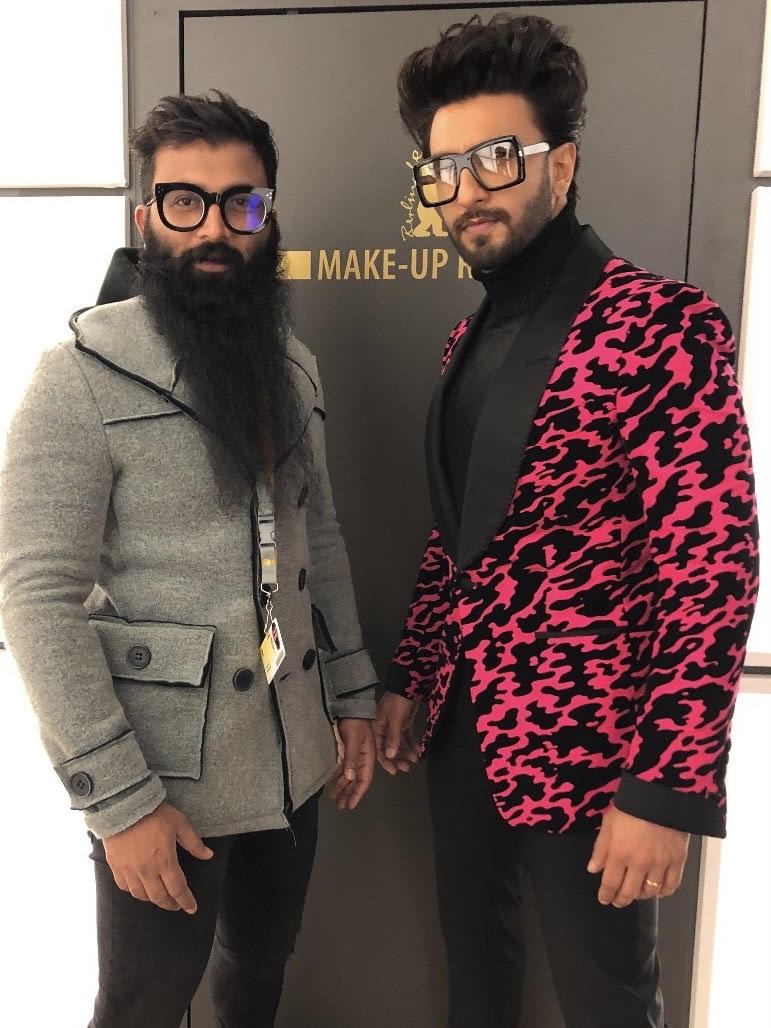 Elaborating further, he adds, “What followed was hours of looking at old photos from that time and relevant footage. One look test didn’t do the trick. We had to do at least half a dozen. After the hair came his moustache. Ranveer and Kabir sir said it can’t be fake. So, it was a painstaking effort to get it right, down to the teeny bits that make a difference. The pressure was immense, but hard work always pays off.” Well, the end result is there for all to see.