Written and directed by Rodrigo García, the feature film is backed by Amazon Studios, Apple said in a statement
PTI 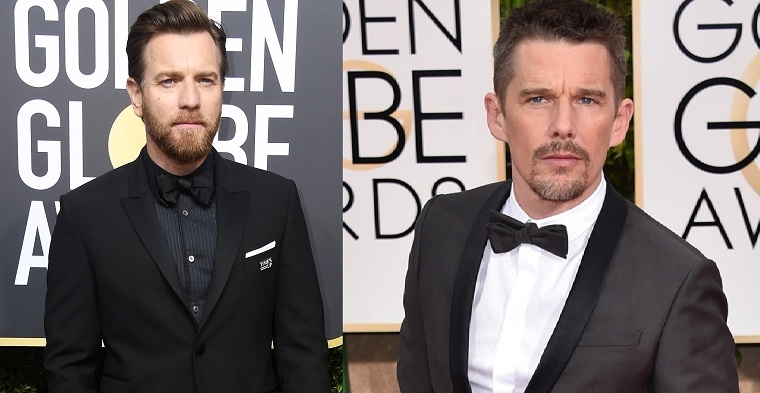 Los Angeles: Hollywood stars Ewan McGregor and Ethan Hawke have teamed up for Apple Original movie "Raymond and Ray". Written and directed by Rodrigo García, the feature film is backed by Amazon Studios, Apple said in a statement.

The film follows half-brothers Raymond (McGregor) and Ray (Ethan Hawke) who have lived in the shadow of a terrible father. "Somehow, they still each have a sense of humour, and his funeral is a chance for them to reinvent themselves. There's anger, there's pain, there's folly, there might be love, and there's definitely grave-digging," the official plotline read.

Oscar-winning filmmaker Alfonso Cuaron will produce the movie alongside Bonnie Curtis and Julie Lynn. Gabriela Rodriguez and Shea Kammer will serve as executive producers. McGregor most recently starred in Warner Bros' "Birds of Prey". The actor is set to reprise his iconic role of Obi-Wan Kenobi for a Disney Plus series due in 2022.

Hawke is currently receiving acclaim for co-writing and starring in Showtime limited series "The Good Lord Bird". He will next feature in Marvel Studios' series "Moon Knight".