Salman Khan is currently promoting Dabangg 3 in full swing which is only a few days away from its release. The actor is also simultaneously shooting for his Eid 2020 release, Radhe – Your Most Wanted Bhai.

The film will reunite Salman Khan and Prabhu Dheva. The makers have established certain rules on the set which need to be followed by every cast and crew member.

Radhe is being shot at Mehboob Studios in Mumbai where a pamphlet has been put on a board with 15 guidelines to follow. Apart from no littering and following the decorum on set, some rules are maintaining the buddy-up system between the team members and avoiding the use of inappropriate language. Nikhil Namit, who is collaborating with Atul Agnihotri and Salman Khan Films, said that he and Atul have always followed certain rules ever since they collaborated on Bodyguard in 2011.

This was followed in Dabangg franchise as well. The producer said that this is to have the right atmosphere on the sets of the film and that is why certain guidelines are set.

He further said that the rules are followed by everyone including cast and crew members. From practical suggestions like ‘Don’t carry food to set’ or ‘Don’t smoke on set’, they want to maintain a harmonious atmosphere on the sets of Radhe.

Radhe is produced by Sohail Khan & Reel Life Production Pvt. Limited under the banner of Salman Khan Films. The film is reportedly the remake of the Korean movie The Outlaws which released in 2017. It was directed by Kang Yoon-sung and starred Ma Dong-Seok and Yoon Kye-Sang. 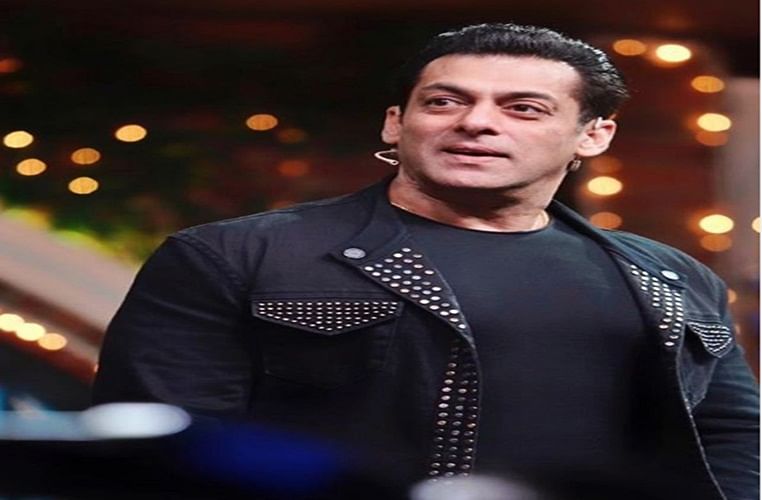 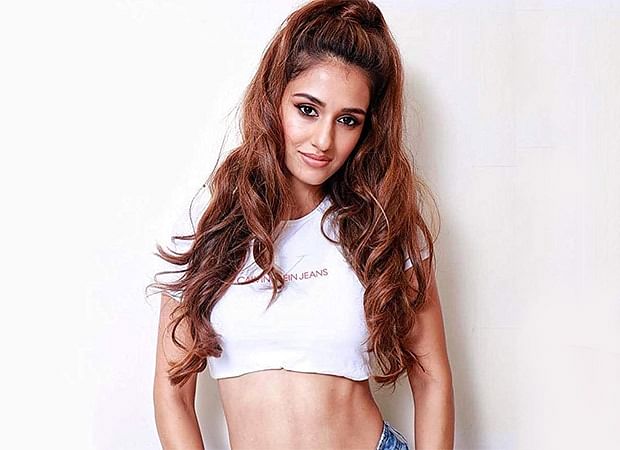